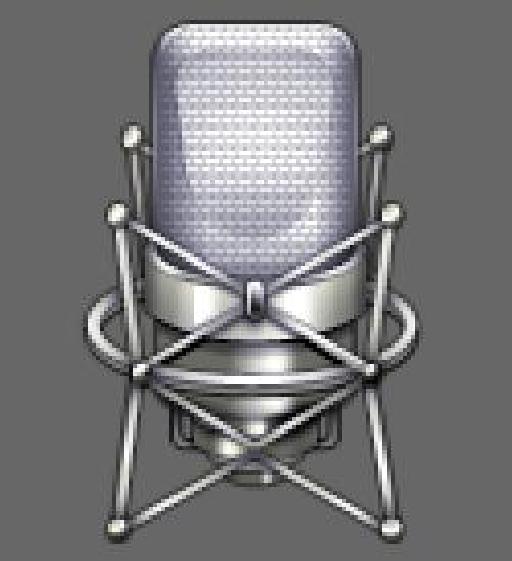 Tips for Recording Sound on Location

Language
Have you ever thought about working on a film project? With Hi Def cameras basically coming free as a prize in a box of corn flakes these days, there's more chances to do sound production on films tha

Have you ever thought about working on a film project? With Hi Def cameras basically coming free as a prize in a box of corn flakes these days, there's more chances to do sound production on films than ever. There are a few tricks to making a professional sounding film that I'd like to share with you.

I love a good indie film. I got my start in California from working on a friends indie feature. Over the years, I've been a big fan of documentary films, and indie films.

Recently. I saw this trailer, and went to check the film out at the Nu Art. The movie is called "Marwencol". Its about a man who gets severely beaten in a bar by a group of kids, ends up in a coma for 9 days, and has major surgery and memory loss. 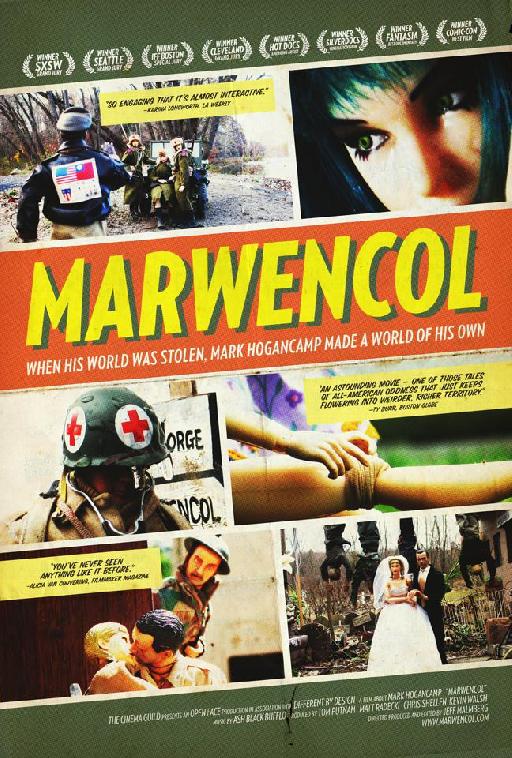 To cope with it all, he's made a fictional world in his back yard, populated by 1/6 scale dolls, that resemble friends, waitresses, and neighbors. He takes photos of these dolls adventures. It was a really touching movie. I found his humanness, and his struggle against fear and his use of art to provide himself therapy fascinating. It was one of the best films I've seen all year. The only complaint I had was that the audio on some of the interview scenes was plagued by background noise.

As one scene would be cut with another, the audio quality would jump all over the place. One angle would feature dialogue with a loud hum. Another angle of dialogue would be warm and quiet.

Cut back to loud hum. Cut to warm and sil-loud-hum! warm silence...

As a mainly audio focused person, it was completely jarring to me. And actually, its a simple fix. The solution is called Room Tone.

Room Tone is a sound technique that professional sound engineers on feature films use for helping out the sound editor. The concept is simple. Every room has a unique sound to it. There's an ambient hum in most locations. At the end of recording a scene on location, the film crew is asked to be completely still while the audio engineer records 30 seconds of "room tone." It's just the ambient noise of a location.

We've all heard the horrible dubbing job they do when an R rated film gets the swear words dubbed out for television broadcast.
Part of why the dubbing sounds so bad, is you go from James Bond talking in a Caribbean hotel with ocean in the background, fans whirring, drinks clinking at the bar, to one single word, perfectly recorded in a sound booth, with no ambient noise what so ever.

Remember that sound in movies is mostly an additive process. Its very difficult to subtract unwanted sounds. For the most part, you'll use room tone to add noise to dialogue that is recorded after principal photography wraps. But if you're going to go for the gold and try to subtract unwanted noise, room tone is your best bet for that too.

Additive Use of Room Tone

The additive way to deal with unwanted sounds is to have control of the unwanted sound as an element, free from the actual dialogue, for slowly bringing the sound up in the mix.

For instance, in Marwencol - if they had room tone with the loud hum, you could use it in several ways. For the quick fix, you can simply add the loud room tone underneath the warm audio, so that when cutting back and forth, all the dialogue sounds the same. Then when entering the scene, you can slowly bring up the room tone volume, so it creeps into the mix, instead of jarringly cuts into the mix.

Subtractive Use of Room Tone

If you really wanted to work it, and take a stab at subtractive EQ'ing, you can play the room tone and keep working the filters until the room tone is minimized. Then you take those EQ filter settings, and apply it to the footage with the dialogue, and that should help reduce the loud hum.

Of course, you have to be careful that the EQ'ing doesn't cut the sound of peoples speech so badly that they sound funny. You can spend hours filtering out the room tone, applying the filters to the dialogue, then boosting the dialogue back up after recording a pass with the reduced noise. You can also take ice picks and stab them in your ear, but why would you?

Remember the adage - garbage in, garbage out.

So the next time you find your roommate pressing you to help him edit, or record audio for his Blair-Witch-meets-I-woke-up-in-a-bathtub-full-of-ice-missing-a-kidney magnum opus, remember to get him to record 30 seconds of room tone at each location. And if you're not recording the audio yourself, find out who is, talk to them on the phone, and give them some pointers on getting you the best sounding audio to work with from the field.

Other tricks for recording audio on location 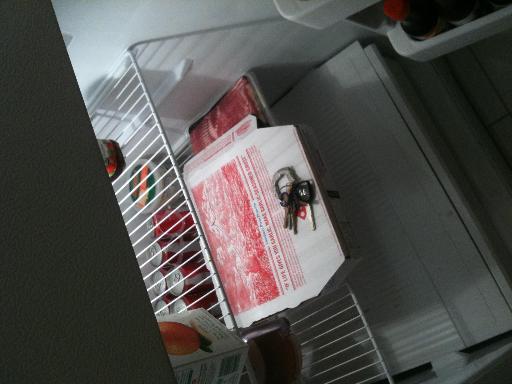 Why the keys?  Because you're a nice guy, and when you go to leave that night, you suddenly remember "hey! where are my keys? Oh yeah, they're in the fridge- OHHH!! right, I gotta plug the refrigerator back in or all that food will spoil..."

Obviously, right after dealing with the refrigerator (mine just kicked on right now, whirring away as I type) you'll want to find the air conditioning thermostat, and turn it off too. 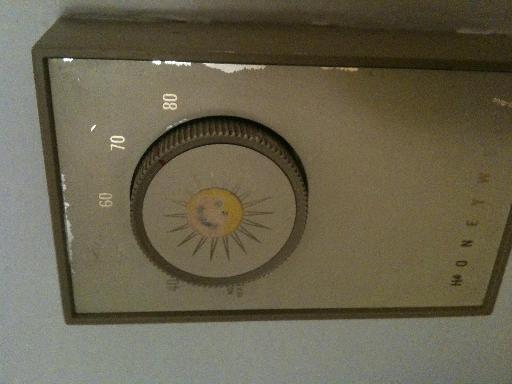 Furniture blankets are a sound recorder's dream.  You can use them on location for all sorts of things. Hang them over doors to knock down the ambient sound. Use them to cover up the ballasts of noisy lights.

Get some rubber matting, like the kind they use for welcome mats. If you get an actress with high heels, walking on hardwood floors, you can put those down to stop the CLOP- CLOP -CLOP sound over her otherwise brilliantly delivered dialogue.

On location, always monitor the sound recording with a good pair of headphones. It doesn't matter what you hear. It only matters what the recorder hears. Before starting to record a scene, remember to shout out "cell phones set to vibrate, puh - lease!" Nothing worse than a loud Snoop Dogg ring tone going off at a poignant moment.

Learn more about the Art of Audio Recording here.

Alex Gregory
Loved the car keys trick in the fridge.
Any recommendations for external audio into these sought after dslr,s such as 5d, 7d, 60d?
I'm an audio and mac guy, but never really looked at hardware for sound that is geared for film, on location.
I assume wireless mics, fairly close to the sound source. If you havent written about vit, a few pointers work. In the meantime i will hold off bringing my Neumann Mic or Shure SM 58 on the set.
Best,
Alex

Martin
Car keys in the fridge ... Awesome ... This a great article.

It also helps to pay attention to the difference between room tone and plain old noise. I personally filter out all the noise I possibly can from video projects. Nothing is worse (or more distrcting to the listener) than a steady hiss droning through your audio ...