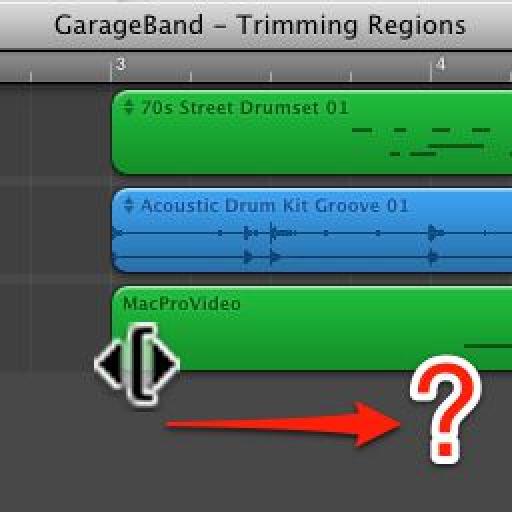 Tips for Trimming Regions in GarageBand

Language
GarageBand is based on the same powerful engine as its larger sibling, Logic Pro. Alongside the powerful features are some peculiarities, such as the differences when trimming MIDI & audio regions...

GarageBand is possibly the most popular digital audio workstation in the world and it is given away free with every Mac. Although very powerful in its own right, it can be viewed as a simplified version of Logic Pro. This simplification can lead to confusion for some users when trying to understand its behaviour. This tutorial aims to clarify the ways in which GarageBand controls the trimming of regions. 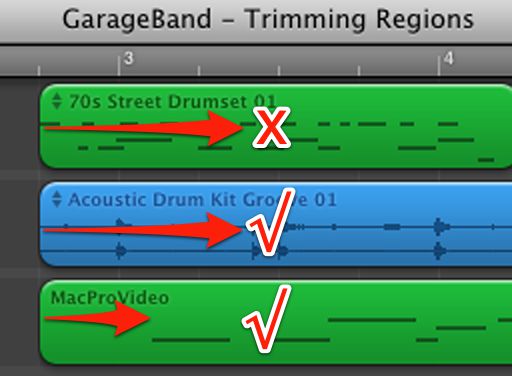 MIDI regions can be trimmed up to the point that notes exist.

GarageBand's grid setting drop-down menu for the Arrange area is found at the far right of the timeline, and to keep life simple everything snaps to the grid: the playhead, and moving and trimming regions. The one exception is when trimming the empty space from a region up to the first note you recorded, where the region boundary snaps to the note position not the grid: 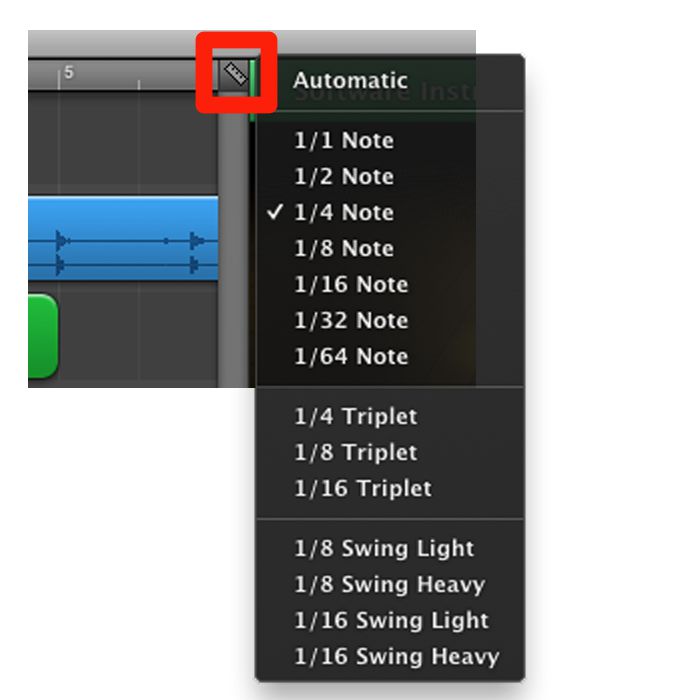 What if you want to trim notes from the front of the recording? Maybe you've made an awkward start to that lead line? The workaround (to not being able to trim using the resize pointer) is to place the playhead at the edit position and choose Edit > Split (Command-T). The unwanted material (before the playhead) is automatically selected; just press delete to get rid of it. 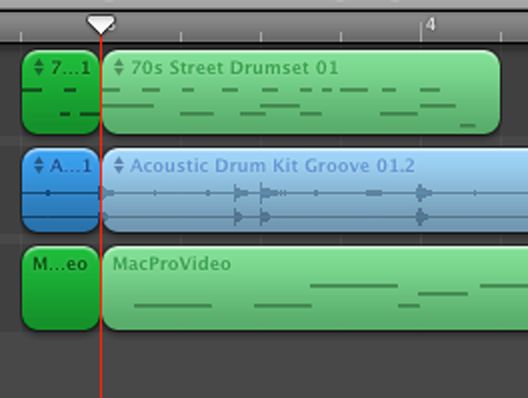 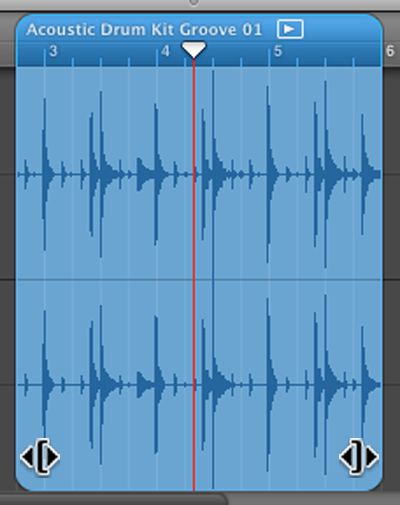 Audio regions in the Track Editor can be trimmed from either end—MIDI regions cannot!

Splitting in the Piano Roll 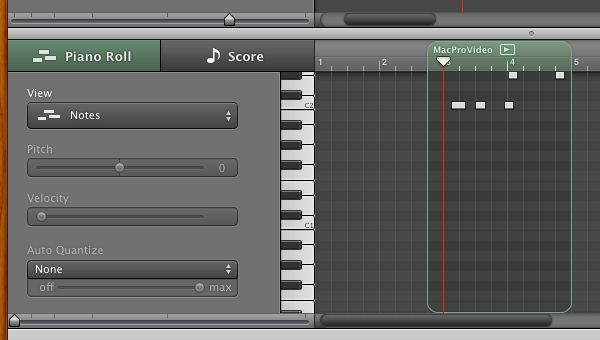 Here, the region will split at the playhead. 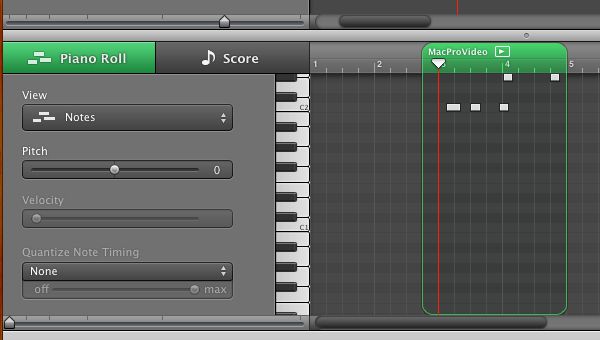 But in this example, it will not.