Creating your own samples is a great way to make new, unique and inspiring tracks. Here are four ways you can do it - which one will you choose?

Modern music production has come a long way from the methods of yesteryear. The musicians of old were required to enlist the skills of live musicians and the capabilities of (then) advanced recording equipment in order to create each individual track. Today, on the other hand, a musical masterpiece can be produced with just a laptop and a dose of creativity.

Used primarily in electronic and hip-hop music, a sampler is a digital “instrument”, not dissimilar to a synthesizer. The difference? While a synthesizer generates new sounds with voltage-controlled oscillators, a sampler uses recordings of real instruments and existing music.

Made popular in the 1980s, music sampling has advanced through time, to a point where, today, entire songs can be seamlessly spliced together through the manipulation of instrumental notes and excerpts from old songs.

Looking to unleash your creative potential? Here are a few sampling techniques to experiment with.

The beauty of a sampler is that it can take a single sample, speed it up and slow it down to alter its pitch – and create a succession of different notes from there.

To achieve this, the sample is loaded onto a ‘zone’, where it can be mapped across a keyboard for editing. The ‘root key’ will play the sample exactly as it was recorded, while other keys change the tempo to alter the pitch. 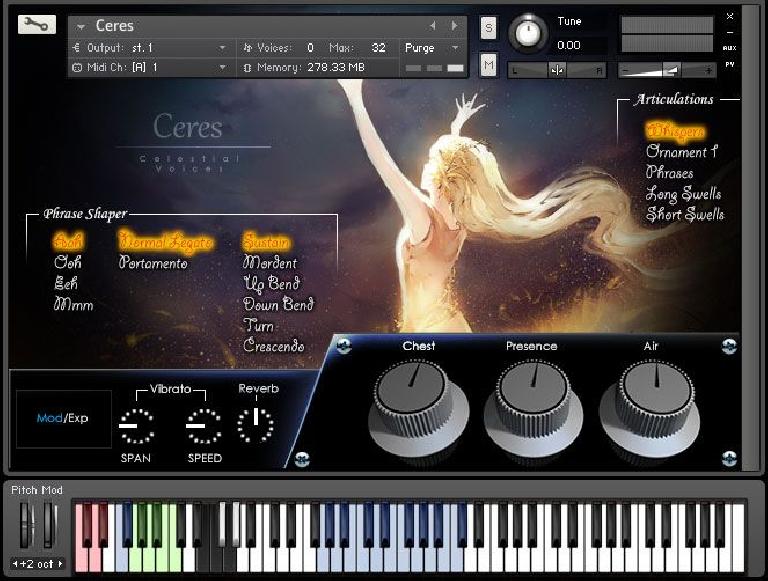 For a more authentic sound, multiple audio samples of an instrument being played at different articulations and velocities can be uploaded to the sampler. The more recordings you have of various combinations of note, articulation and velocity, the more realistic the instrumental will be. 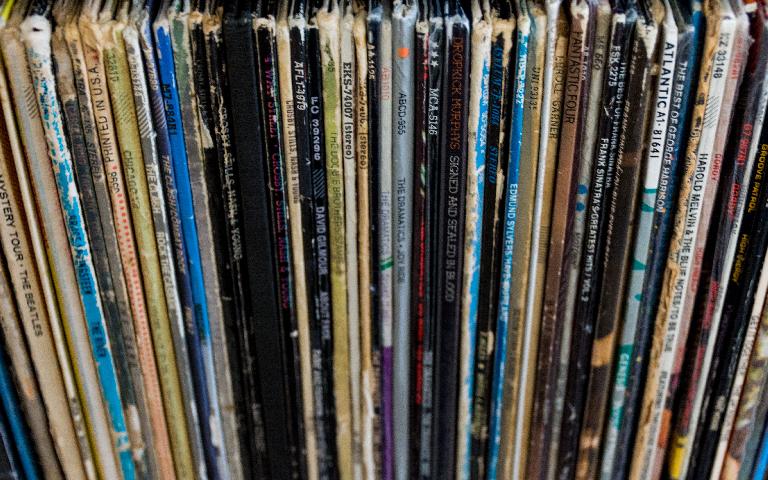 Covering all possible musical combinations is incredibly time-consuming however, so many choose to record just a select few combos and then play with pitch-shifting and volume to emulate the rest.

Samples are typically either ‘one shots’ – playing just once, regardless of how long you sustain a key trigger – or loops, which can mimic the sound of a sustained note.

Different looping variations include repeating the sample from the beginning over and over until the key is released; or reaching the end of the sample and then playing backwards, before starting again from the beginning (in a back and forth manner). This can also be done for selected sections of a sample, rather than the whole thing. If the looping results in a slightly disjointed sound, a crossfade function can be used to eliminate any clicks or discontinuities that may occur.

If you’re feeling extra imaginative and want to create some truly unique sounds, it’s possible to stack multiple samples on top of one another to produce an entirely foreign-sounding instrument. For example, bold percussion beats blended with the airy sounds of a wind instrument. The same can be done by layering duplicate versions of the same sample played at varying pitches – a great technique for adding depth to a sound.

The real secret behind sampling, of course, is letting loose and experimenting until you find the sounds that you want. Creative licence is the beauty of modern music production, so loop, layer and mix to your heart’s content. There’s a masterpiece waiting to be made.

We are the AskAudio Editors. Read More