Wouldn't it be useful to have an easy to use, efficient, powerful and forward-thinking audio editor for iPad? Your search could end here with the release of Auditor by Living Memory Software.

As it stands now Auditor already contains all the most important features required from an audio editor for quickly loading, editing and saving audio clips and samples. You can even sit in your armchair and browse files on your PC/Mac and external hard disks using the new features built into the iOS 13 files browser. Anything else is extra icing on the cake and Auditor is a certainly a cake that will get many more layers (our favourite word) of icing as we have lots of plans for future updates some of which will move Auditor into an interesting territory. ... 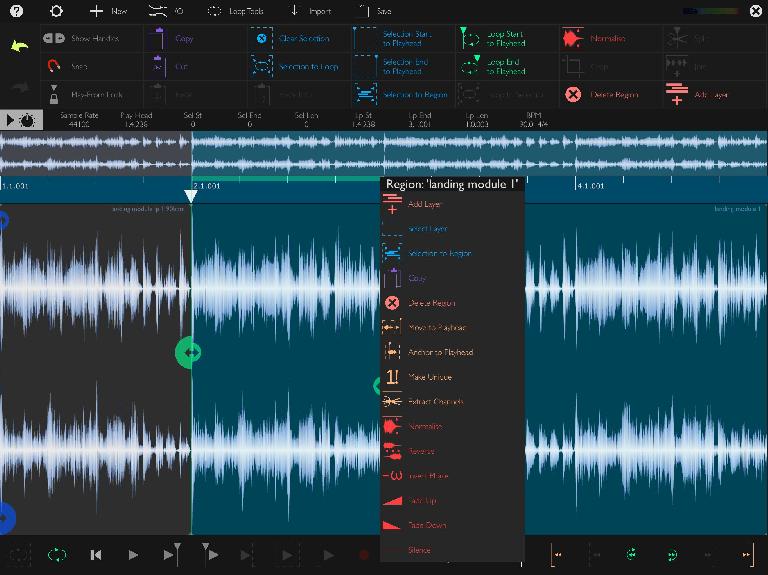 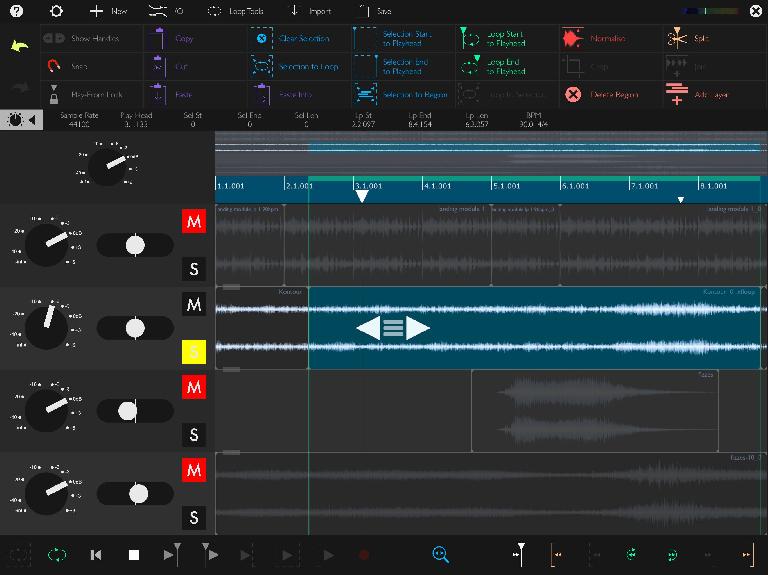 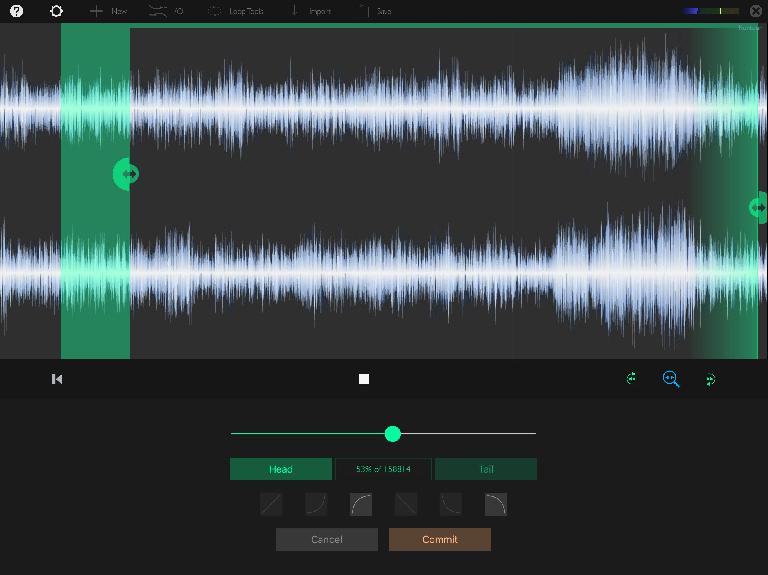 While Auditor already has a solid feature set, much like the popular iPad synth LayR, we've been informed by Living Memory Software that the upcoming features in development will take this iPad audio editor to a whole new level. Although not officially announced, we understand in time Auditor will feature slicing and stretching. And all without the bloated feature set present in a DAW.

Auditor is an iPad app only and requires a minimum of iOS 11. (iOS 13 is required to browse and edit audio samples direct from another Mac or PC).

Price: Auditor is on sale for a limited period at only £6.99.