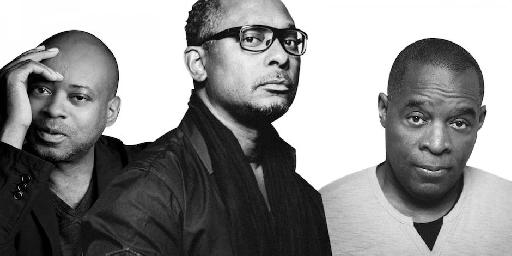 The Belleville Three & How Techno Was Born

Three friends from a small town changed the face of electronic music across the world. But how did it happen? Here's Sara Simms to tell the story.

Techno is one of the most prominent sounds in electronic music today. The sound has spread its pulsating rhythms into clubs around the globe and techno artists are booked to play at the world's biggest dance music festivals. Are you curious to learn about the innovators who created Detroit techno, a sound that would touch so many? Read on to discover the history of the Belleville Three, three friends from Detroit who started out as keen producers and invented techno in the process. 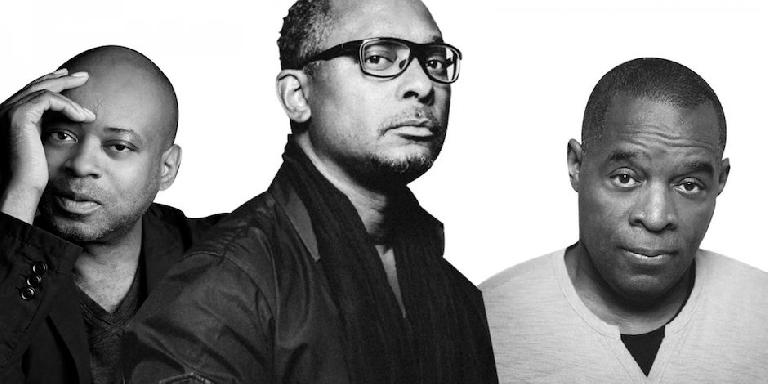 Juan Atkins, Derrick May and Kevin Saunderson are the musicians who make up The Belleville Three. These three producers have known each other for many years and recently launched themselves as a group under the name The Belleville Three. They were all born in Detroit, but the young men met in school in Belleville, a town 30 miles from Detroit. The teens shared a common interest in musical acts like Kraftwerk, Parliament and the B-52's. Juan Atkins was the first to purchase a synthesizer and later taught the other two how to DJ. Atkins and May began to DJ in Detroit clubs under then name Deep Space Soundworks. By 1981, Detroit radio personality The Electrifying Mojo was playing mixes that the three had recorded. 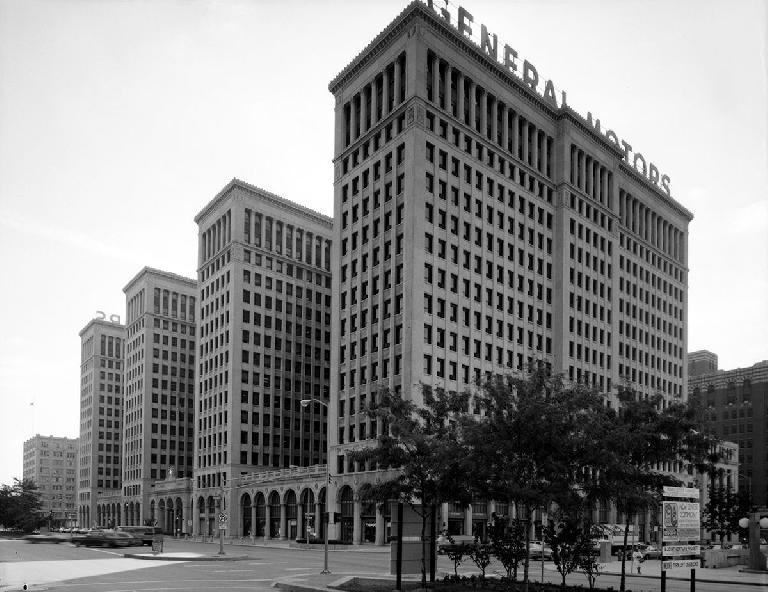 The city and culture of Detroit had a profound influence on the three producers. Early compositions suggested the boys had a fascination with the future and machines. Atkins began to produce music and formed a group called Cybotron; their first single “Alleys of Your Mind” sold 15,000 copies on their independent Deep Space label in 1981. Shortly after, Atkins recorded a solo project under the name Model 500. Model 500's hit single “No UFOs” was released on his own independent label, Metroplex. Other artists including Eddie Fowlkes, Derrick May and Kevin Saunderson released on Metroplex, helping to shape the sound of Detroit Techno. Inspired by the success of Metroplex, Derrick May formed his own label Transmat, which began as a sublabel imprint of Metroplex. Kevin Saunderson formed KMS, which was named after the initials in his name. 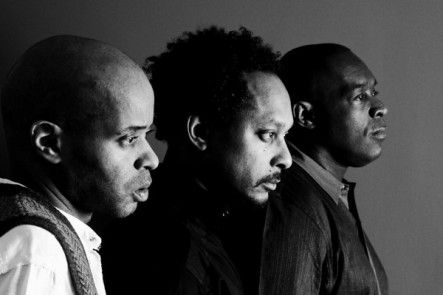 The three men continued to work on different solo projects under a variety of monikers.  Under the name Rhythim is Rhythim, Derrick May released the seminal “Strings of Life”. Kevin Saunderson achieved commercial success working together with vocalist Paris Grey as Inner City. Together the duo released singles such as “Big Fun” “Good Life” and “Whatcha Gonna Do With My Lovin” that pushed  techno's reach beyond underground Detroit venues and onto the US and UK Billboard dance charts. The Belleville Three began a club in Detroit called the Music Institute, which helped to inspire the second wave of Detroit techno producers. The Music Institute offered Detroit artists like Blake Baxter and Eddie “Flashin” Fowlkes a platform for performance and exposure to a growing audience. 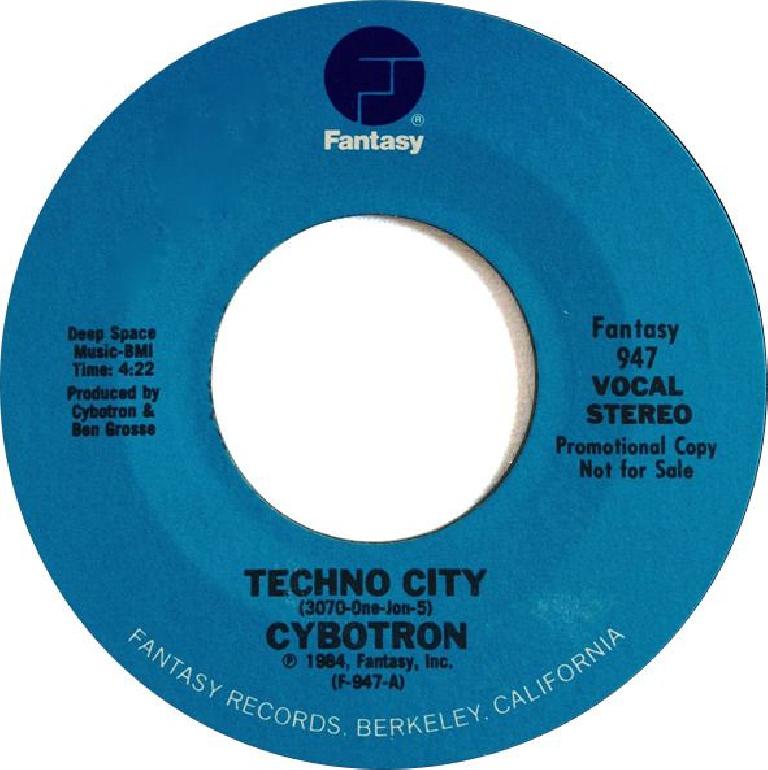 In 1988, music entrepreneur Neil Rushton approached Juan Atkins, Derrick May and Kevin Saunderson about licensing their music in the UK. The three agreed to the deal and to separate the musical movement from house music that was emerging from Chicago, they chose the name 'techno' for their signature style.  The term originated from early Cybotron days; Atkins' group had released a single called 'Techno City' that helped to define the sound. 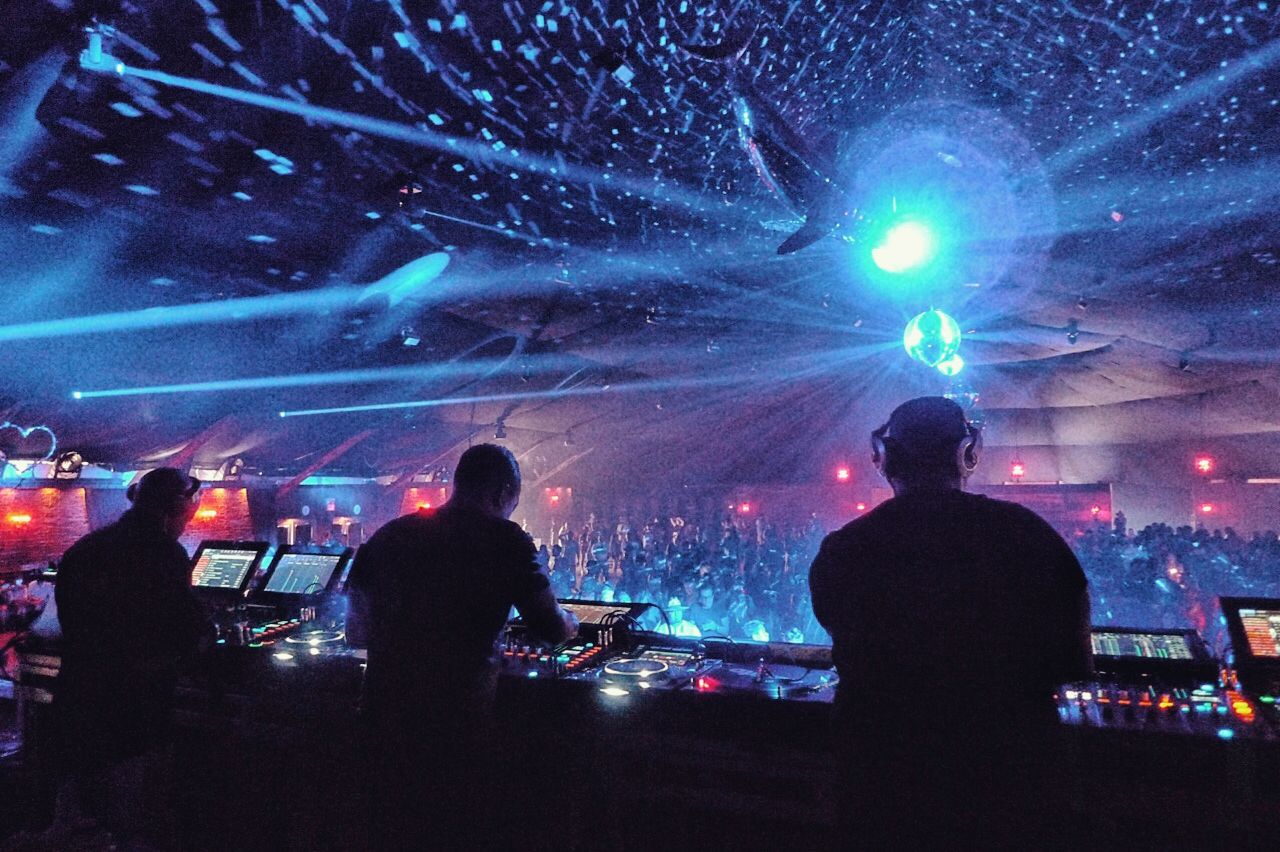 The first time The Belleville Three re-united and played as a group with this moniker was at Awakenings 2010. Since then, they've decided to focus more energy on the group and can frequently be seen performing at clubs and festivals across the globe. The Belleville Three are musical pioneers who invented a fresh new sound that continues to inspire DJs, producers and fans around the world. It's worth digging in the crates to find the records these producers created that defined Detroit Techno.

Koolmeme
So awesome ... what a time!