The 4 Coolest Things You Might Have Missed At Superbooth 2019

In among the big names at Superbooth 2019 were some lesser-known gems you may have missed, but that you definitely need to know about. Noah Pred reveals all.

In just a few short years, Berlin’s annual Superbooth has become a key event for synthesists and modern producers of all stripes. Boasting an abundance of well-curated talks, technical demonstrations and musical performances, it’s exactly the sort of inclusive combination that helps galvanize a global community.

Founded by key players behind Schneidersladen – Berlin’s renowned modular outlet – it’s no wonder there’s an overwhelming Eurorack focus as retailers display their wares at Superbooth. Major players such as Roland, Yamaha, Novation and Arturia have all gotten in on the act, while local software companies have used it to springboard their latest advancements too.

So with modular toys and bigger products predictably hogging the spotlight, here’s a few clever devices that flew under the radar – but nevertheless caught our eyes (and ears) at this year’s Superbooth. 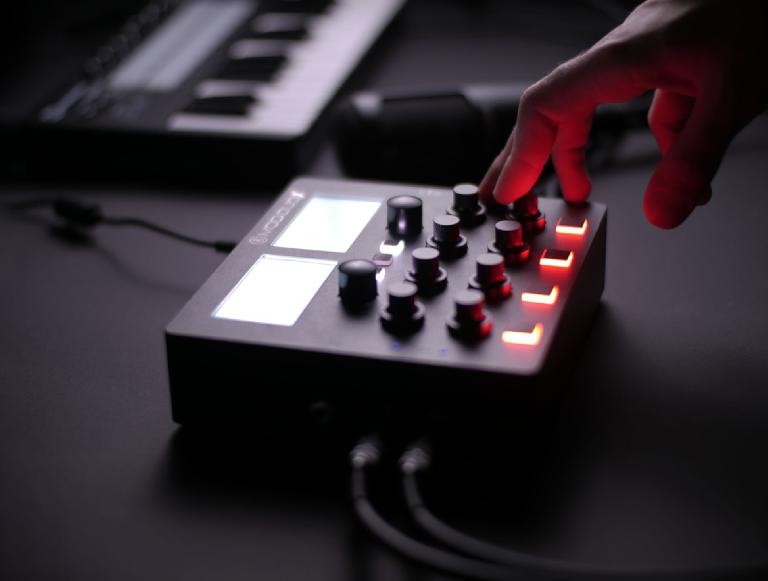 Mod Devices bring a powerful update to their unique concept: a modular pedalboard containing as many custom configurations as a user might want. Featuring true stereo or a pair of fully separated mono channels (each with a different effect chain), you can easily configure bespoke effect chains by connecting it to any laptop via USB. However, that’s only for building your effect chains: the Mod Duo X DSP is actually onboard, as the unit is meant to function as a standalone tool for creative musicians, performers, and producers of all kinds. With MIDI and CV I/O, ten assignable knobs, Max/MSP device support, and a growing database of wild effects, Mod Duo X is built to add exponential flexibility to anyone’s sound.

Speaking of effect units, Enjoy Electronics showed off a powerful table-top dual delay with a host of unique features. Eight delay modes, unique stereo timing offsets, stereo positioning and a double pulse mix easily generate intricate rhythmic delays. Combined with powerful LFO modulations, a freezable Reverb with dedicated high-pass filter, and a resonant, sweepable combined low-pass/high-pass filter, Reminder gives you all the tools you need to add dimension to your sound. Add ergonomic controls, a handsome casing, four outs for true quadraphonic results, a handy OLED display and USB plus standard MIDI connections, and this could be the dedicated delay you’ve been waiting for. 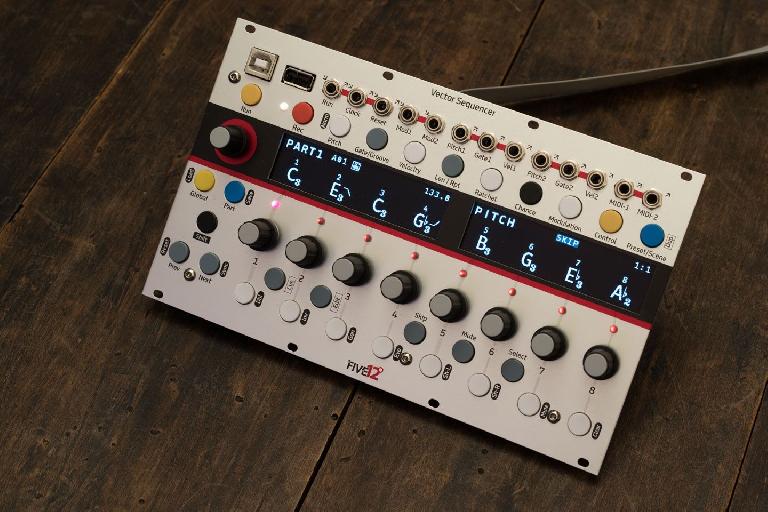 Known for their generative sequencing-based DAW, Numerology, Five12 has followed other software companies into the hardware realm by unleashing their Vector Sequencer. Porting some of Numerology’s most popular sequencing functionality to a Eurorack format, Vector Sequencer features eight knobs and 12 key entry buttons to build your patterns, along with a rotary encoder and handy OLED display. Plenty of CV, MIDI (via DIN), DIN sync, and USB connections provide all the connectivity you might need. 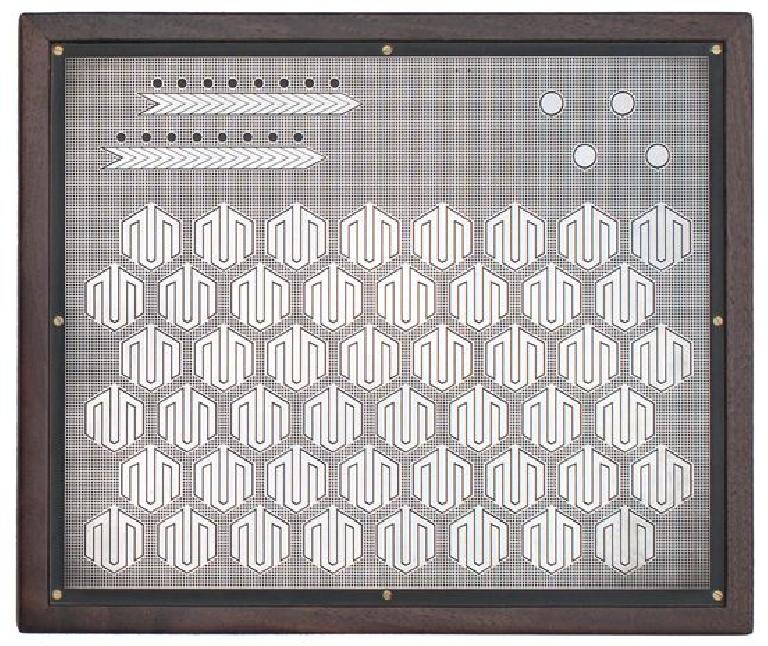 For anyone seeking a unique input instrument to boost expressivity in the studio and catch eyes on stage, Snyderphonics’s Manta could be just what the doctor ordered. A distinctively-designed touch-sensitive interface for controlling music (or video), each sensor in the unique, metallic, hexagonal array detects how much surface area your finger is covering. This data can then be used to continuously control any parameter you choose via USB connection – or to control any modular gear via Snyderphonics’ additional Manta Mate Eurorack module. With 48 touch sensors configured in a six by eight hexagonal array and two assignable touch sliders, Manta is highly playable, and loads of fun.

Learn more about modular synthesis, sound design and music production with thousands of tutorial videos on tools, tips and techniques you need to know: https://ask.audio/academy?nleloc=new-releases