Need to add tracks to something that wasn't recorded to a click? With Digital Performer's tempo mapping tools, it's no problem. Matt Vanacoro shows you how.

Ever had to play along with a track that wasn’t recorded to a ‘click’? Perhaps you’ve been asked to arrange a piece of music that has to line up with a live recording or studio recording where the tempo fluctuates. If so, tempo mapping can help speed up your workflow, and with Digital Performer it’s as easy as 5 quick steps. 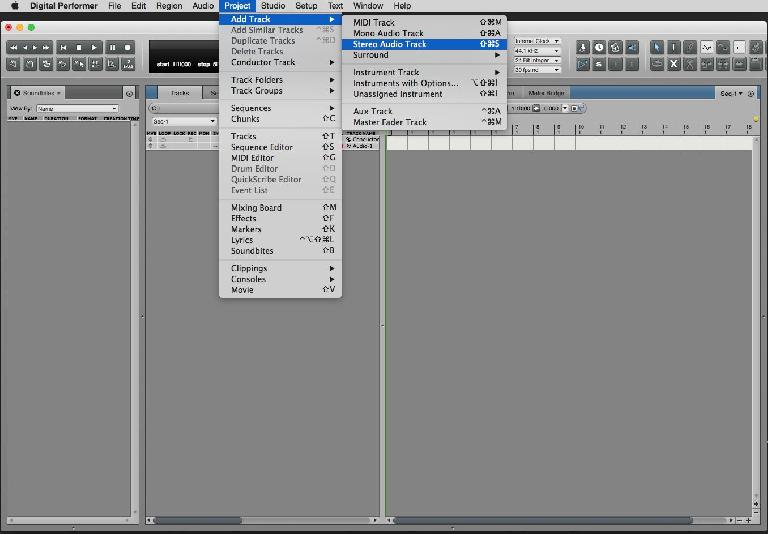 After creating a new project, make a new stereo audio track that you can put your audio into. The source audio can be an MP3 file or an uncompressed format such as AIFF/WAV. Digital Performer isn’t picky, and will utilize just about any kind of audio stream for this purpose. 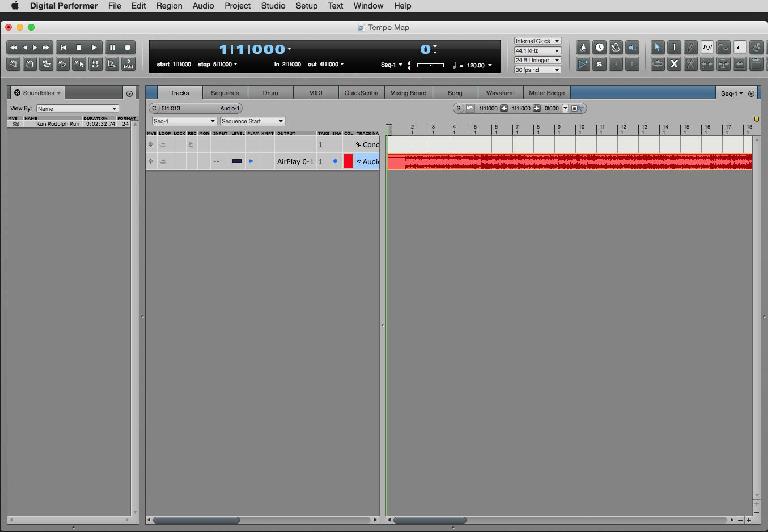 You could, of course, import your audio files into the bin first… but who wants to do that? Importing files is so 2005. We’re in the future now. We may not have flying cars, but we certainly have drag and drop. Get your source audio into that empty stereo audio track and set the tempo of the project to your best guess at what the tempo of the source audio is. 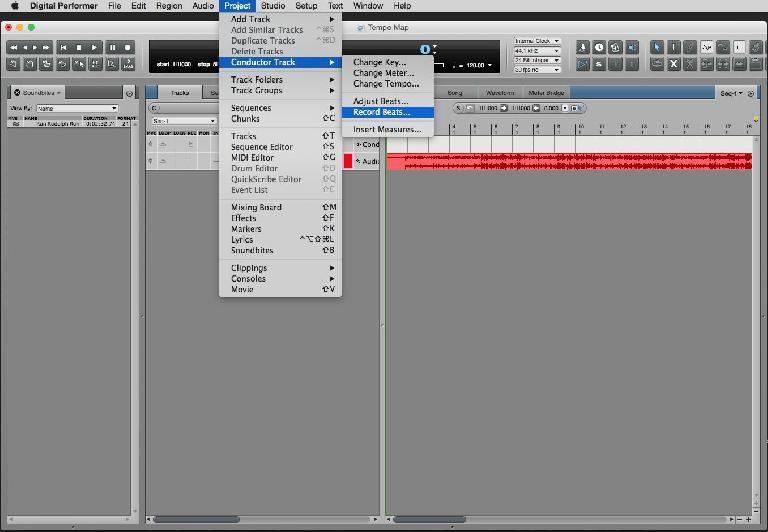 Under the ‘Project -> Conductor Track’ header menu, choose ‘record beats’. The conductor track is that track up at the top which houses tempo, key, and meter information for your project. It is within this track that all of the tempo fluctuations will be recorded once we’re done here. It’s also where we’ll go to ‘tweak’ the tempo map after we’ve recorded it. 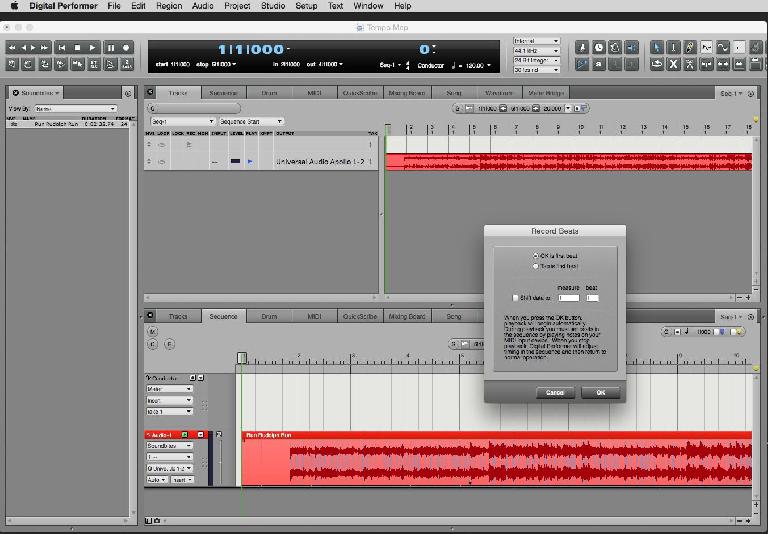 Once you’ve chosen ‘Record Beats’ you’ll then be presented with a dialog box asking you about the behavior of the downbeat. Do you want DP to consider the downbeat the first tick that happens after you press ‘OK’? Or do you want DP to wait until you’ve pressed your first MIDI note? Either way, the audio will start playing immediately after you press the ‘OK’ button, so it’s a good time to get yourself situated and ready to play.

Press the ‘OK’ button and play a note on a connected MIDI device for every beat of every measure. Simply tap along with the recording while you’re listening, and you’ve basically drawn out a map for DP to define each and every measure in your piece. 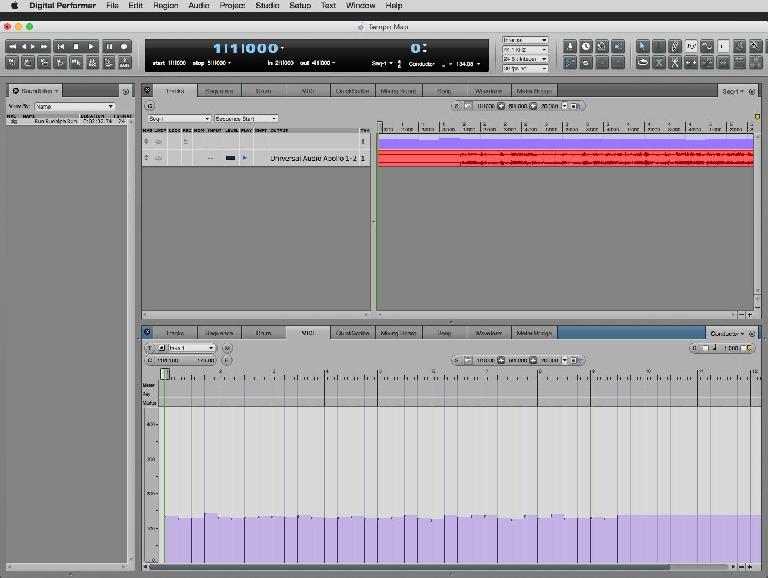 After you’ve finished, you’ll see a conductor track with a TON of miniature tempo fluctuations. Feel free to adjust the timing of any of them to make it more consistent with the recording you’re playing with. After you’ve finished, you should be able to play back the song and observe the measures tick by in synchronization with your source audio. Even when your source audio was recorded without a click track! Pretty cool!

Often, when I’m asked to arrange string/orchestral parts to a song, I’ll use this technique to allow myself to score strings along with a live recording and have the notation still appear ‘neat’. If you’ve ever had to do ANY kind of audio editing or scoring of a live piece of music, you’ll appreciate the ability to ‘snap’ to measures and bars of a song that was recorded without a click. It’s a truly handy feature of DP and one that not enough people use.