The original Stig Carlsson OD-11 loudspeaker from 1974 is back forty years after the original launch. as practically all Swedes know, booming in the 70’s, the Carlsson loudspeakers challenged a whole industry, resulting in hundreds of thousands of Swedes replacing their old speakers with the Stig Carlsson signature ’ortho acoustic’ loudspeakers. never before had their Frank Zappa album sounded so good. 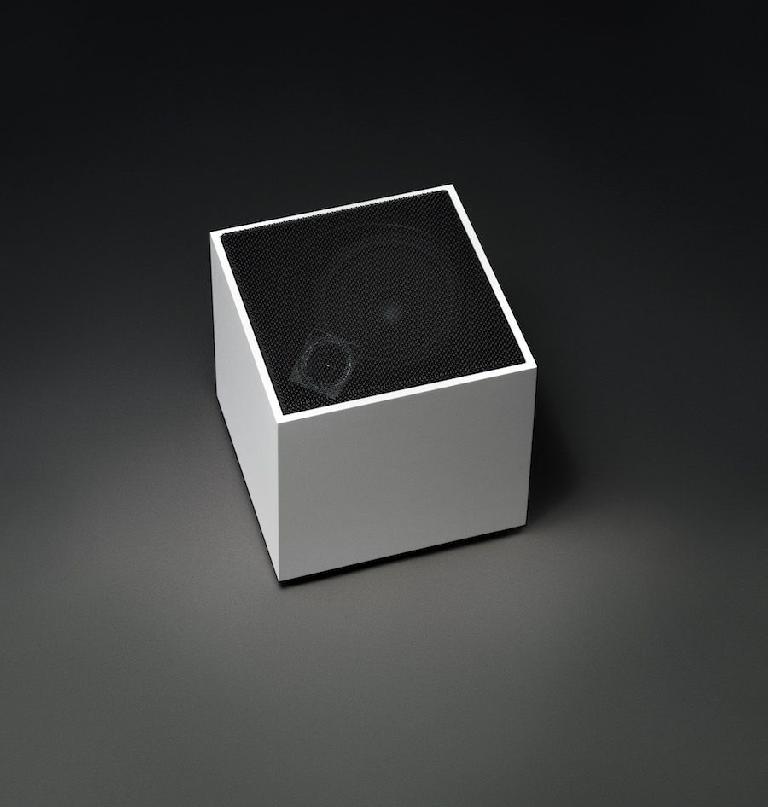 The reason was stig's invention, designing his speakers for real homes instead of damped laboratory rooms. by directing his speaker elements upward, towards the ceiling, he was able to widen the listeners ’sweet spot’, which allowed people to move around their rooms and still experience great natural sound.

Teenage Engineering has re-engineered the iconic and timeless OD-11 by adding an analog 100 watt amplifier, cutting edge wireless beam forming technology and a computer, within the loudspeaker itself. Together with the stig carlsson foundation, teenage engineering has recreated the true carlsson loudspeaker and updated it to work perfectly for todays world, where music is stored in the cloud, accessible from anywhere. This collaboration also led to an updated speaker design, producing a cleaner, more powerful bass, a whole octave lower than the original because hip hop music with its low bass was not invented in 70s. 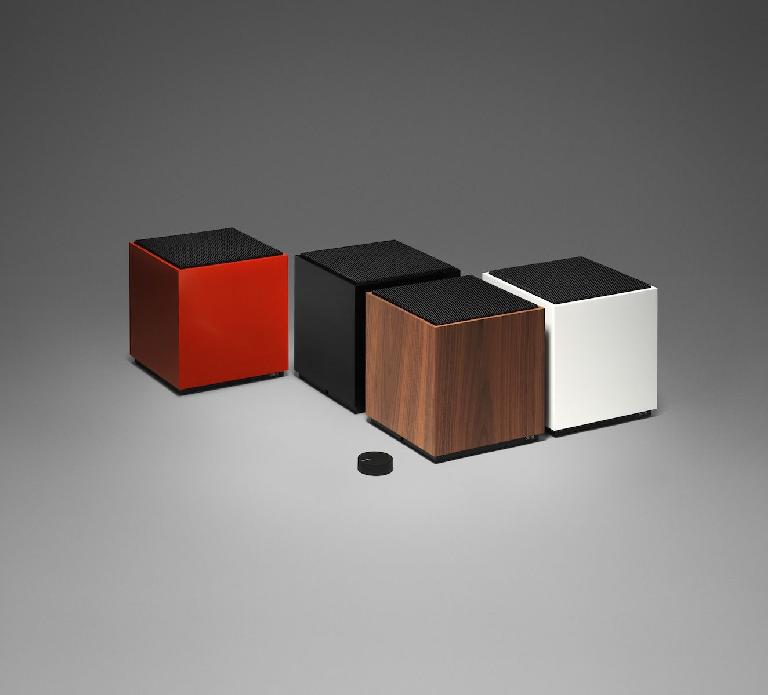 The US launch was held at the museum of modern art, moma design stores in new york. the UK launch event was at Tom Dixon Multiplex, Selfridges in london.

The OD-11 is compatible with all music services. stream your favourite music at home, bring it on your holiday and listen off-line with cabin mode, or connect any instrument, turntable, gaming console or tv, for a rich latency-free sound experience. 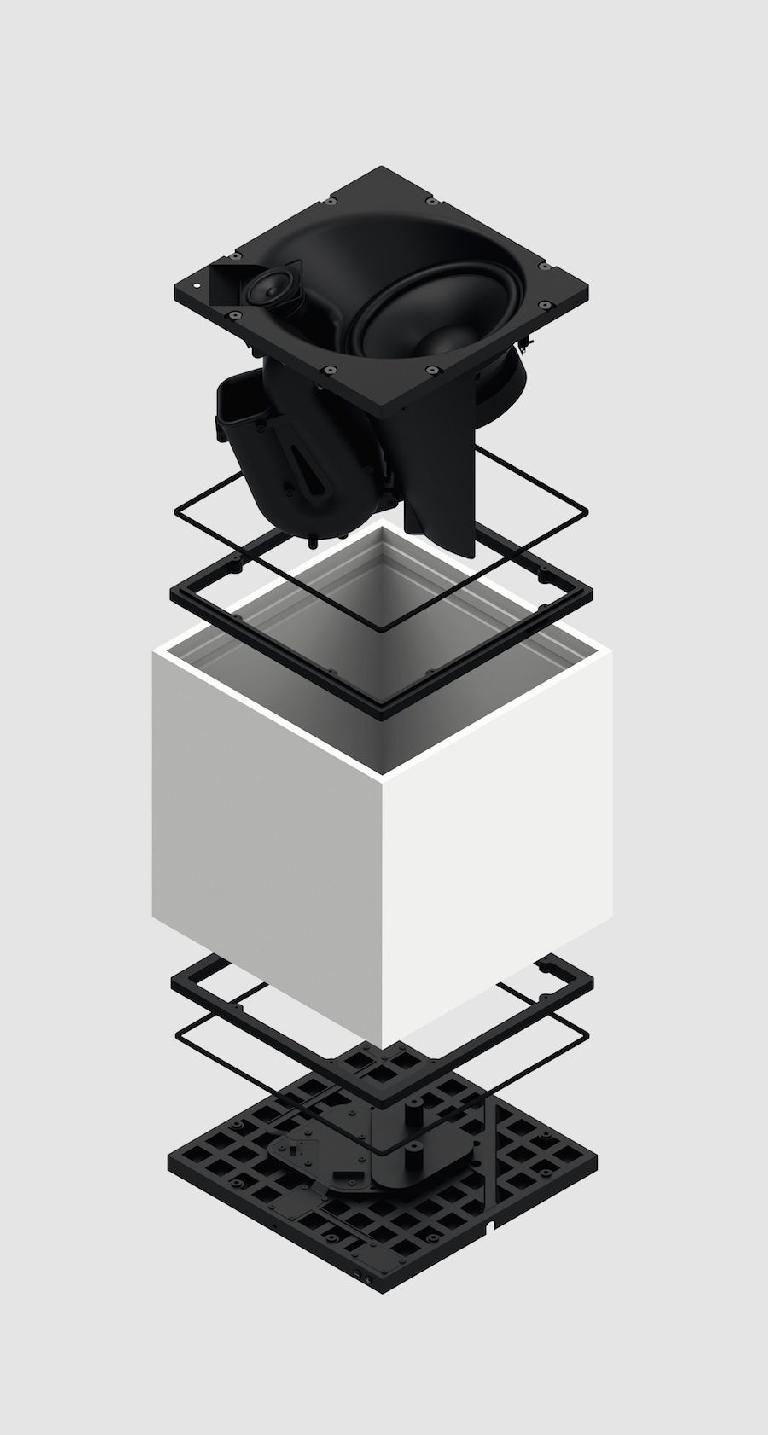 Airplay: airplay works with iphone, ipad, and ipod touch with ios, mac with os x mountain lion or later, and pc with itunes 10.2.2 or later.

Spotify Connect (premium users) : spotify connect lets you control your home stereo with the spotify app on your mobile or tablet. it’s the ultimate home listening experience for spotify premium subscribers. switch from headphones to speakers with just two taps. control your home stereo with any device logged into your spotify account. get great playlists to suit any mood. your music is never interrupted by incoming calls, other apps or wifi range problems. .

Orthoplay : OD-11 comes with the free orthoplay app for ios & android. your phone will act as a remote control.
you can access orthoplay at http://www.orthoplay.com