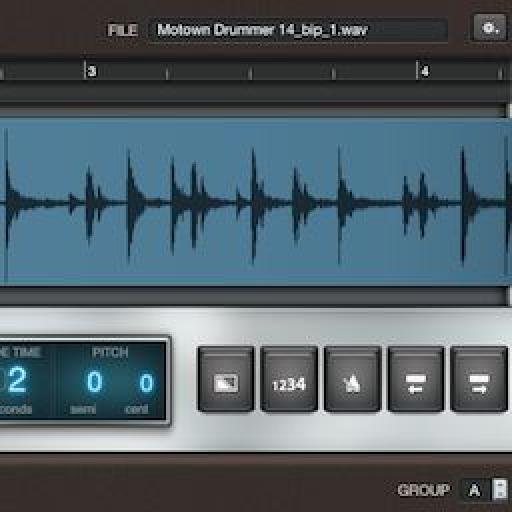 Language
You may be surprised to learn how easy it is to change the tempo of your songs on the fly in Apple's MainStage. Well, it's easy if you know how, and David Earl shares his tap tempo know-how here.

People who have started getting into Mainstage have sometimes overlooked the fact that flex time - Logic's time-stretching algorithms - are built into Mainstage. This can be really handy playing live if one would like to adjust the timing of a song to suit an audience. It can also be a lot of fun to slow a song down too much as an effect live. However you like to do it, let's get into the technique.

Get your Stems together

Let's start by bouncing out some stems from logic for use in Mainstage. Stems are submixes of the song, intended for use in live performance or remixing.

Open a Logic blank template. The tempo should be 120 right off the bat. Perform a '