We caught up with clubland legends TILT to find out how they created the signature sound for the remix Control State using Korg's diminutive and affordable Volca Keys.

Mick Park and Nic Britton are TILT who have been a huge part of the Clubland dance music scene for over 20 years, DJ’ing at clubs all over the world and supporting huge artists like Simply Red and Paul Oakenfold.

In the latest Synth Stories episode they share with us the story of how they used Korg’s Volca Keys on their remix of the track Control State on Tactal Hots. 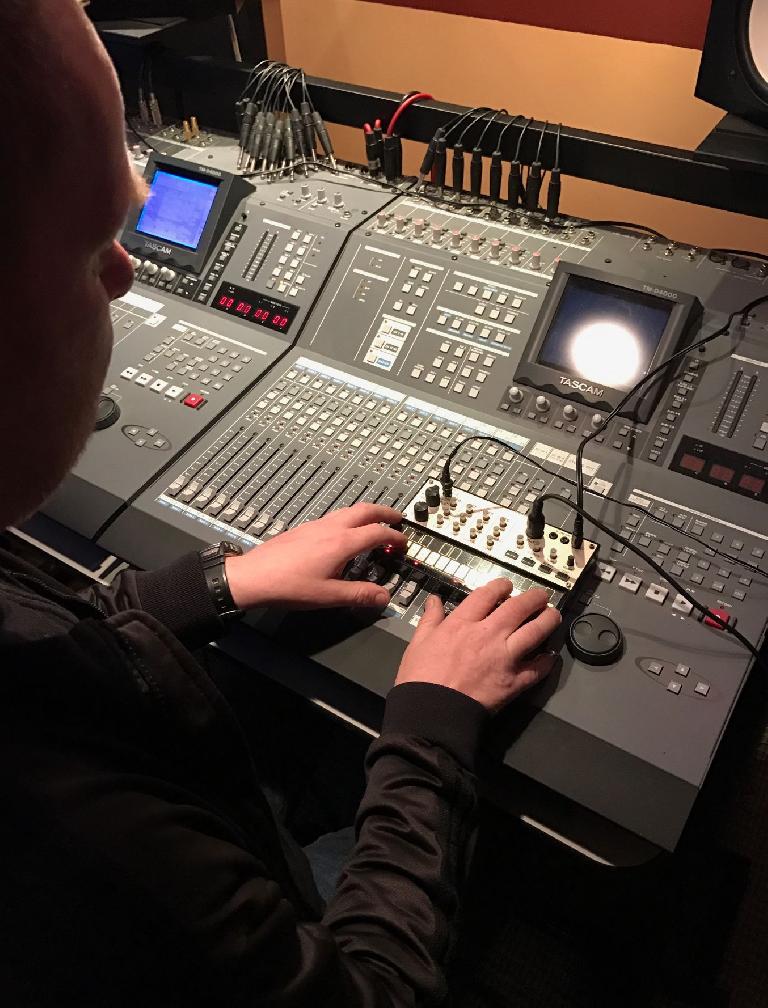 Meeting while working at recording studios at a young age back in 1993, the pair were DJs who decided they wanted to make records of their own. Initially a four-piece, TILT has been a duo for a number of years with Mick writing the lyrics and Nic handling the music side of things. Following on from the release of their album Resonator a couple of years ago which went to no.2 on the Beatport chart, they have been focusing on remixes, which is where the Volca Keys comes in.

Discussing the Control State remix, the producers reveal the thinking behind their creative process. “We wanted to try to do something stripped back. We’re known for using lots of layers so we wanted to try something more hypnotic, with a different groove. We decided to use the Volca Keys which has been a fantastic synth for us”.

Nic continues: “I heard about them when they got released… I tend to keep up with sites like Ask.Audio, checking what’s new. I got one and I think it has the filter out of the Korg 700S, with a slightly different sound to the Monotrons. What’s great about is it it’s so portable, you can run it on batteries.” 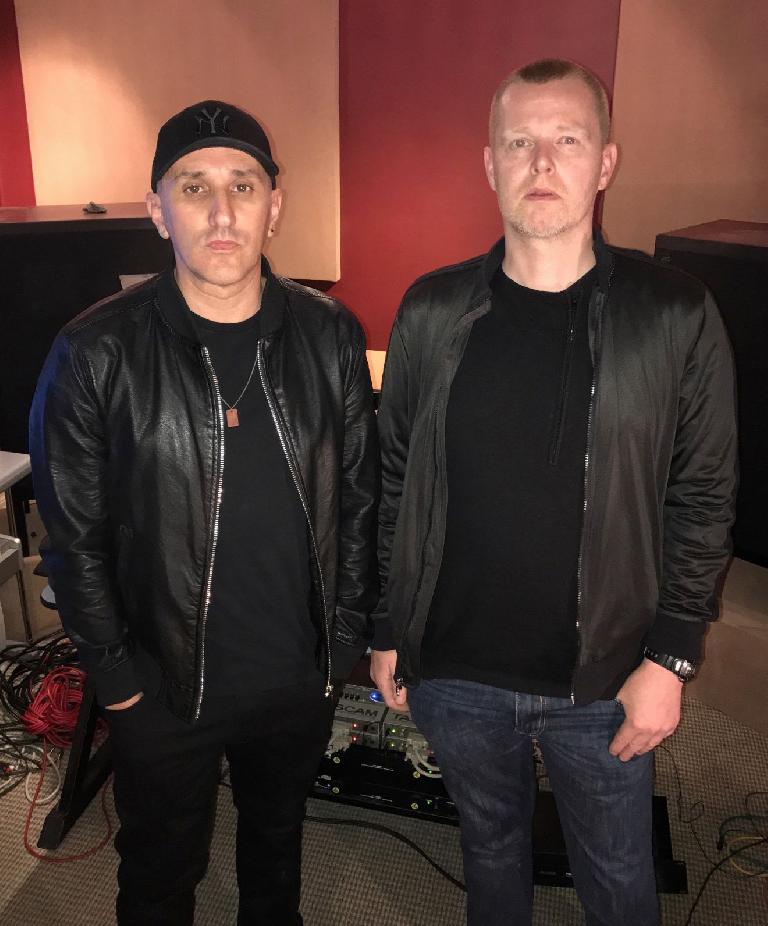 TILT are Mick and Nic

Running through the different modes and controls that the Volca Keys has, the duo explain how they were able to use the 5th mode to create a chord from this small synth, achieving a very straight, stabby sound that would become the heart of the track. By sending a lot of the filter to the envelope they achieved a sharp attack for the track’s signature sound. Variations in the oscillator added a very slight sense of movement unlike if they had used a sample, which was important as it was going to be continually present all the way through the track. Beyond that, the sound they created was used more or less as is in the track, with minimal processing. Overall, they were impressed by the fact they had been able to get this sound from a synth costing only around £100 / $150 as opposed to the many thousands that other synths can cost. 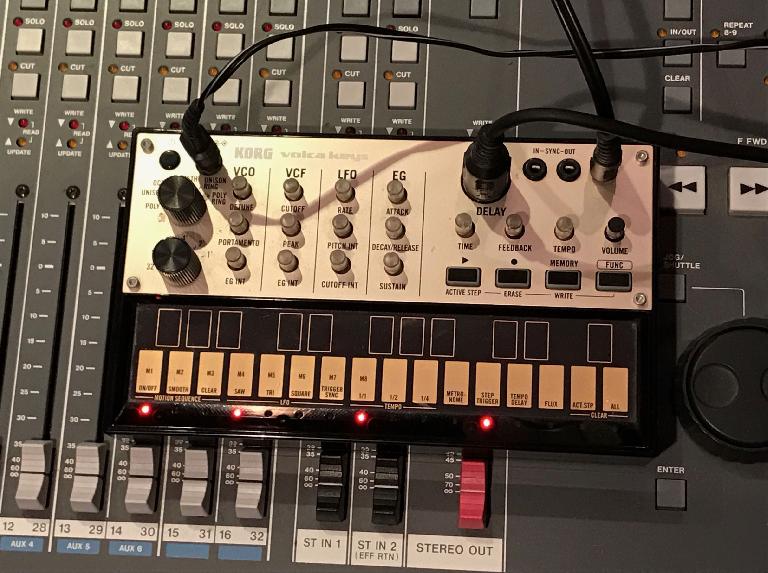 Later, the producers take you step by step through a recreation of how they made the synth patch they used on the remix, tweaking settings, filters and other controls in real time and showing how versatile the synth is. You'll hear the different stages the sound goes through as it is gradually built up and shaped. 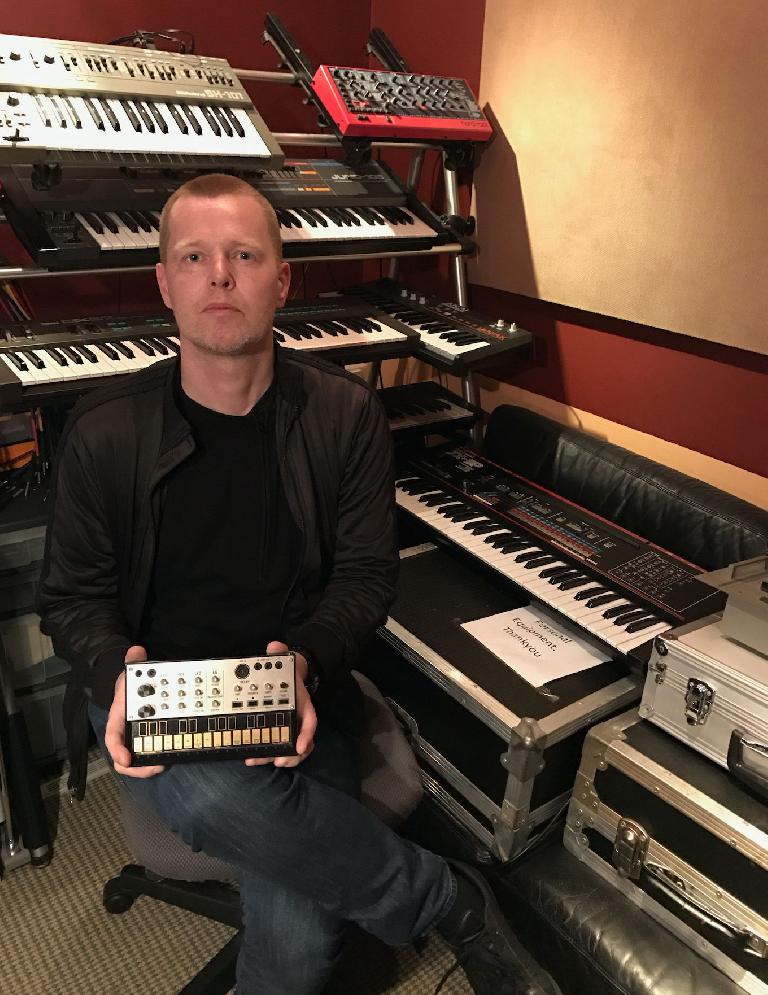 Surrounded by synths in the TILT studio.

As for the future, TILT have had their fill of remixing for the moment and intend to spend the coming months working more on their own productions including a new vocal project that’s currently top secret. There are also more DJ sets including playing in Ibiza with Paul Oakenfold on the 23rd August and playing Cream in Liverpool in October.