On June 1, 2022, Sequential announced the passing of their founder Dave Smith.

It is with heavy hearts that we share the news that Dave Smith has died. We're heartbroken, but take some small solace in knowing he was on the road doing what he loved best in the company of family, friends, and artists.

After buying one of the first Mini Moog synthesizer in the early '70s, Dave Smith started creating and selling step sequencers to extend the functionality of the instrument. A true visionary, Dave is best known for developing the first completely programmable polyphonic synthesizer: the Prophet-5. By integrating a multiprocessor into the synth design, this revolutionary instrument allowed user to save patches for later recall, a feature unheard off at the time. Released in 1977, the instrument caught the music world by storm  and was a huge and immediate success.

In 1981, a new chapter in the history of electronic music was being written. Dave Smith and Ikutaro Kakehashi (founder of Roland) completely revolutionized the music industry forever with the invention of the MIDI protocol. Released in 1982, the Sequential Circuit's Prophet 600 was the first commercially available synthesizer to implement this new communication standard. With MIDI, Instruments, sequencers and drum machines were now able to "talk" to each other, a feature we now take for granted. 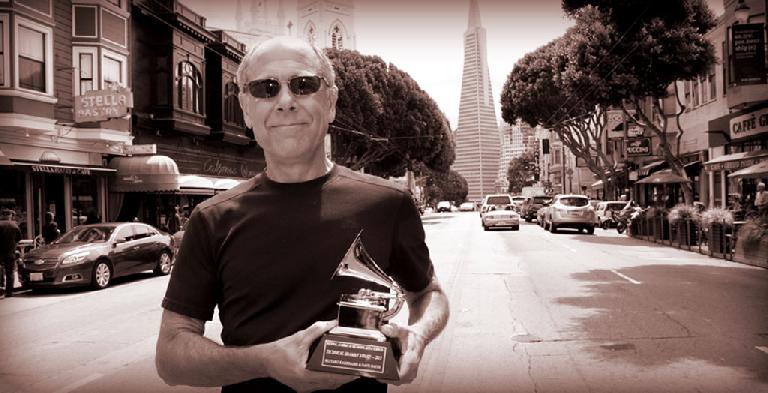 In 2013, Dave Smith was honored with a Grammy award for his work developing the MIDI protocol

Dave is also know for working on physical modeling synthesis for Yamaha, developing the first software synthesizer for Intel, working on hybrid analog/digital synthesizers, and other technologies. In 2015 year, Dave Smith released the Prophet-6, an evolution of the earlier model.

If you'd like to share your thoughts and memories of Dave, please reach out: RememberingDave@Sequential.com
Synthesis 101
The Filter
by Bob Moog Foundation