Language
Summer is a great time to get energized and throw yourself into producing and performing music. Here are some top tips to help you refresh your creative juices! 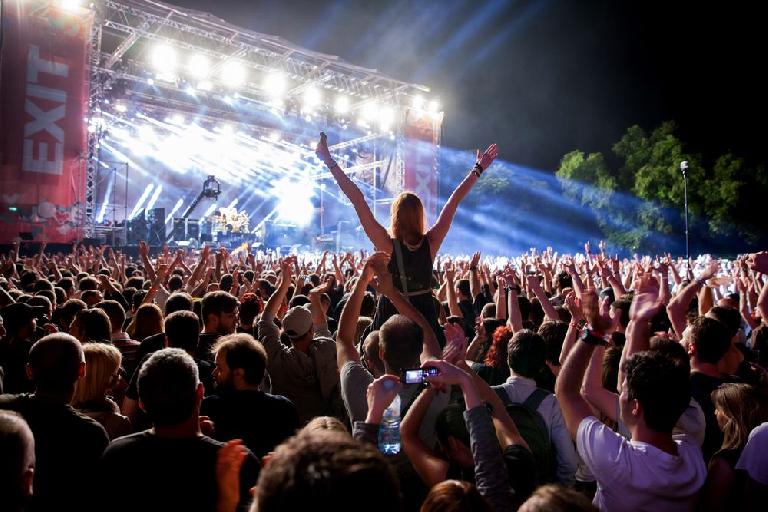 It doesn’t have to be some kind of monster festival like Glastonbury: it doesn’t even have to be a paid festival. Plenty of places put on free festivals in the summer and they will almost all have music. Many are centered around various music stages. The idea is to see how music works in this specific context, and hopefully be inspired by it. Here is a bunch of people who may not have paid to see the show, and who may also never have heard of the act before. But if that act can successfully engage the crowd, get them dancing or nodding along, take note of how they have done it. If it’s a DJ, what kind of stuff are they playing? What’s clicking with the crowd? If it’s a band, what kind of stagecraft are they employing? Festivals are a great way to hear music in a unique context, with acts trying to win over large groups of strangers. 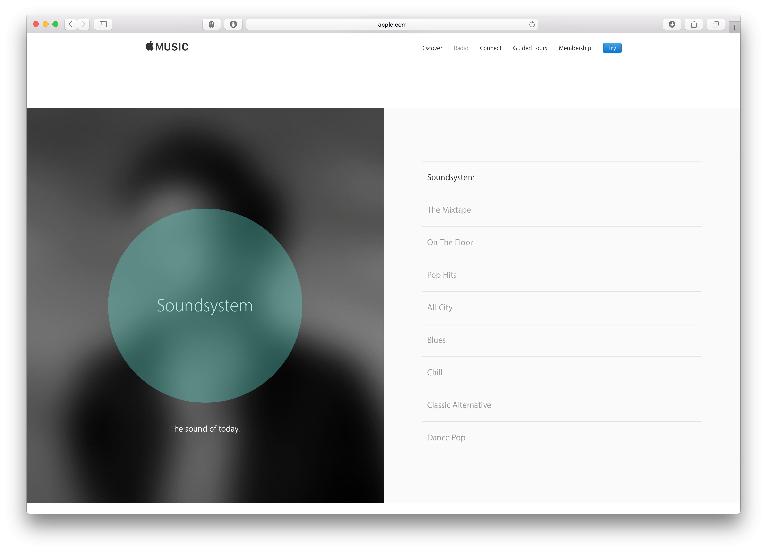 This can be trying to make music in a new style, or even just trying to listen to stuff that you haven’t explored before. Sure, it won’t all work out, but if you dig around some internet or digital radio stations and give them an hour or two each, you might find some music that really interests you that you might never otherwise have heard. On a similar theme, download Shazam for your phone and make a point of tagging tunes that catch your ear while you’re out and about. This is a surprisingly easy way to find new songs and artists without having to spend hours searching. 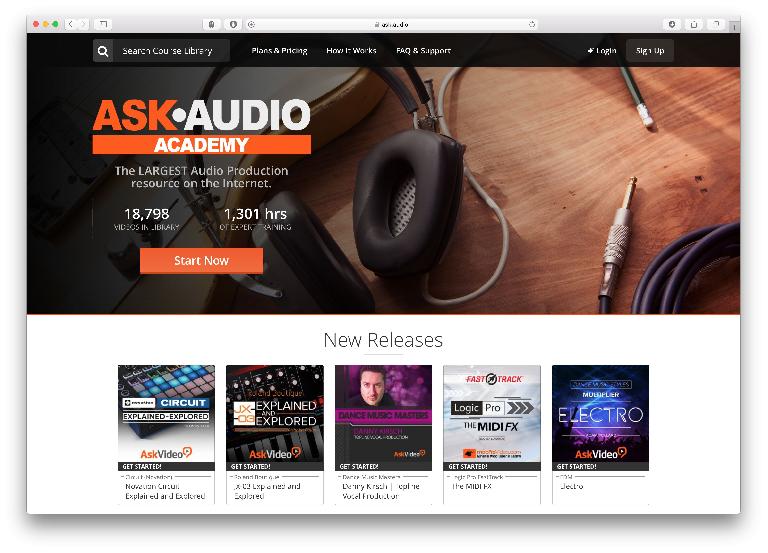 Ask.Audio Academy has hundreds of courses and thousands of videos geared towards helping you develop your music-making skills. If you’re not sure where to begin, check out a Curriculum—a series of courses grouped together to provide a grounding in a specific area, or an overview of a set of techniques. Things like Audio Concepts, the Foundation of Synthesis or the secrets of dance music producers for example. You can choose from a number of different access plans depending on whether you want to view just a few courses or the entire library. Refresh and expand your knowledge! 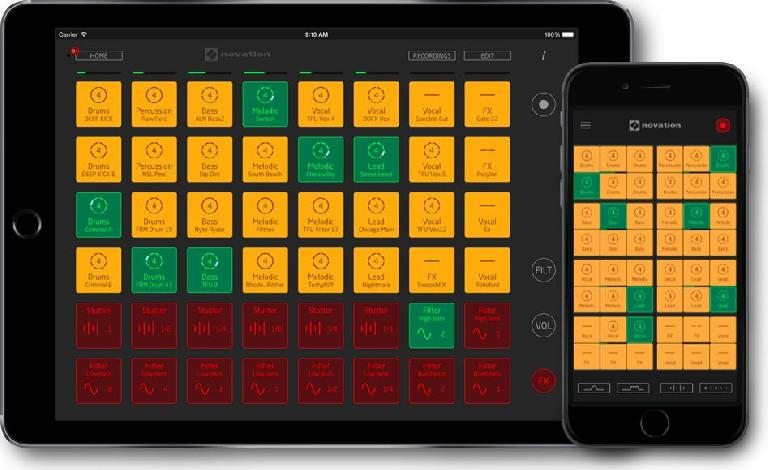 We all like to spend more time outside during the summer, whether it’s sitting in the park or traveling on holiday. Freeing yourself from your studio can be great but it doesn’t mean you have to stop being creative or working on ideas. Who knows, you could be halfway up a mountain when inspiration strikes! Mobile apps get more capable and advanced by the month and there are some amazing tools out there to let you play with ideas, compose or even make whole tracks with just your phone or tablet. There are far too many to mention but whether it’s beat-making, cutting up samples, recording vocal and guitar or programming synths, you can do it on your mobile device from literally anywhere.

5. Have a Plan of Action 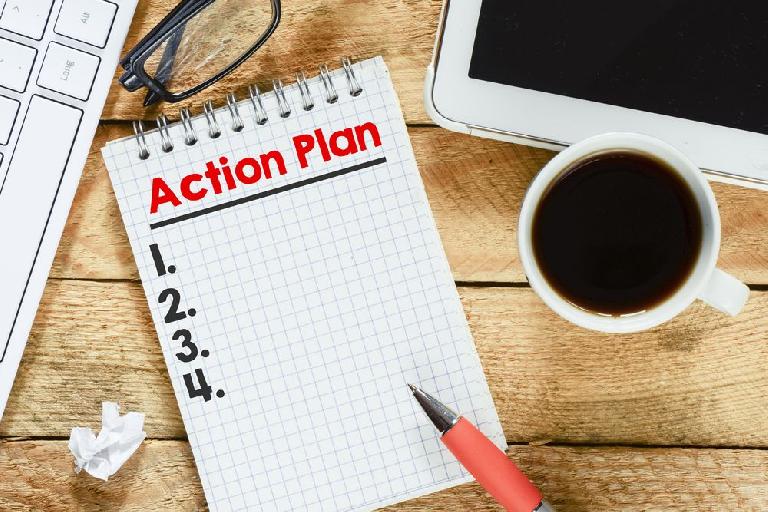 Nobody is saying you should spend your summer working, but having a set period of time can be a useful way to “make” yourself do something in that time. It might be to try to learn a new instrument for example, or to learn more about a particular area of music. Or, to complete a project like an album or an EP. You could say to yourself that in eight weeks you’re going to aim to pick up the basics of the guitar for example, or start and finish a short album, end to end. It doesn’t really matter what it is: just having a plan of action can be good for the mind. 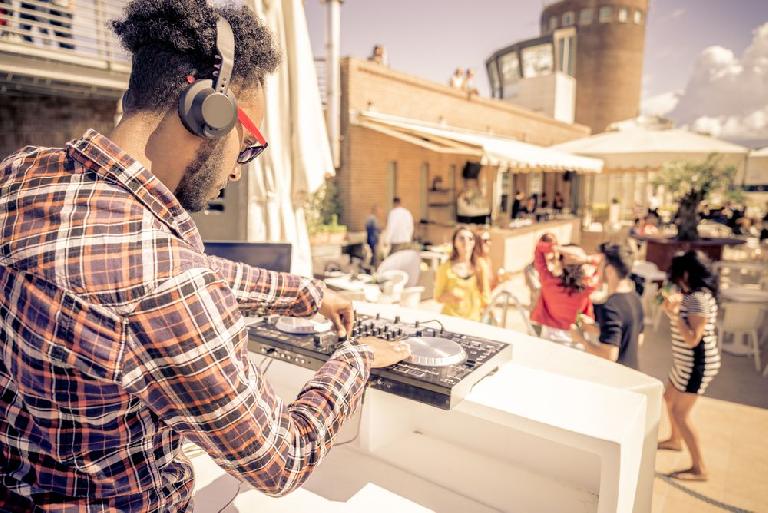 We’ve noted that people tend to go out and party more during the summer: well parties always need DJs! Use these extra opportunities to hone your DJ skills, whether it’s at outdoor parties or indoor club nights. People are always up for a good time when the sun shines, and you can have a lot of fun by spinning tunes for them. Hopefully you’ll get paid too!

7. Trade in Some Gear 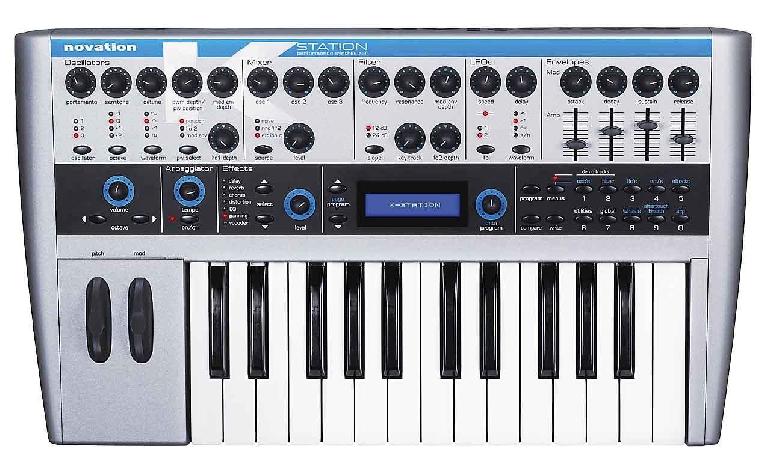 This one works best if you have some hardware in your setup, since software isn’t generally resold after it’s been bought. Have a look at any gear that you don’t use, or perhaps that you feel you may have got as much use out of as you’re ever going to. Stick it on eBay and hopefully raise some cash, and then use the money to buy something new and interesting. It doesn’t have to be hardware—it could be a software instrument or sound collection. Anything to refresh your arsenal of music-making tools.

8. Take Some Time Off 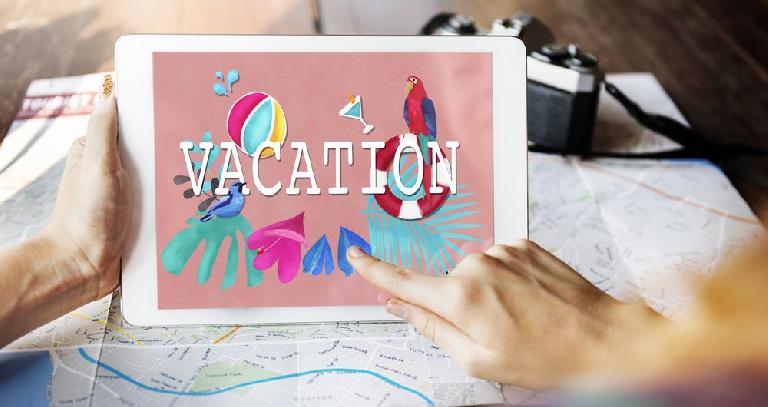 If you work with music technology full time, it can actually be helpful to have some time completely away from it. Obviously this isn’t for everyone, but diving from one project straight into another again and again can exhaust your creative faculties if it goes on for too long. Quite apart from anything else, studio environments can be very sterile, and while this is necessary for the process of producing music, it’s not always conducive to a good mood. You might find that if you take some time and space away from technology—maybe even in another country—you can come back with a fresh outlook on things and the stuff you do after that will be all the better for it.

During Summer 2016 You Can Access AskAudio Academy for Just $9. Find Out More Here.