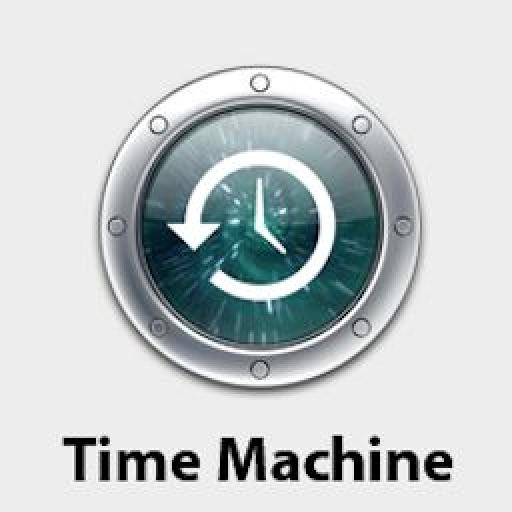 Language
Good advice is good advice... The 5 in-depth tips in this article are your 'recipe for success' when using your favorite DAW in any studio setting (from bedroom to multimillion dollar setup).

The following tips are offered to you, dear reader, as a kind of a “recipe for success” towards avoiding “recipes for disaster” such as those we frequently invite by insisting on using persnickety computers to record our musical excursions. The ingredients in my recipe include a cup of caveats, a heaping tablespoon of doom and gloom, and just a pinch of stating the obvious. But when they're all combined and served up, it makes for a nice sandwich.

Such talk might be looked upon as sacrilege by hardcore techno-geeks. But if you are truly serious about using your computer as a music production system, your primary goal should be one thing: stability.

Stability means that you've arrived at a combination of operating system, DAW and plug-in software versions that all play nicely together and don't cause your computer to crash on a regular basis.

Of course, to reach this point usually requires updating from earlier, initial (and usually buggy) software releases to later, more mature ones. But once you reach a point where your system is running smoothly, the best way to maintain this often hard-won stability is to simply (gasp!) stop updating.

Yes, I'm dead serious. To put things in perspective, myself and most of my composer, engineer, and producer colleagues aren't running the latest operating systems and software titles. This practice keeps us in the business of making music for a living, as opposed to tinkering with a headache-inducing computer science experiment that even a boulder-sized aspirin can't cure. And when an update becomes available, the first step is to read the release notes. If there's no specific mention of fixes for problems I've been having, or nothing in the notes seems particularly relevant to my needs, I don't update. In other words…

If it Ain't Broken, Don't Fix it

You can begin this practice of not-updating by turning off Software Update (see Figure 1). This puts you in control of when new software is installed, not the computer. It also prevents your software from changing while in the middle of a project which can have devastating results. 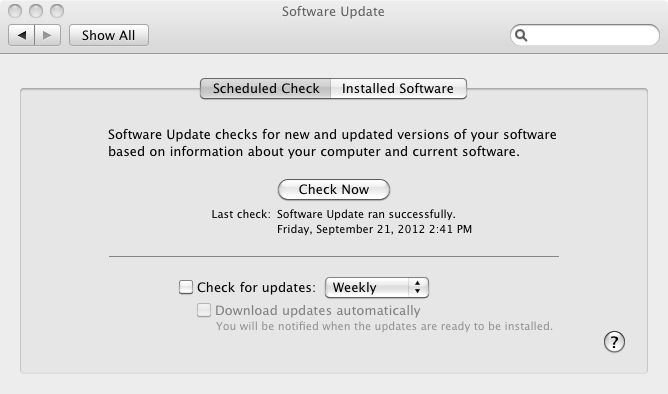 Figure 1: Software Update turned off. However, the Check Now button is always clickable in case you want to see what's new.

None of this is to suggest that updating isn't something you should consider from time to time. Indeed, developers will occasionally release maintenance updates, otherwise known as “bug fixes” or “minor updates”, which in many cases will vastly improve performance (more on this below). Sometimes minor updates even include brand new features! But on occasion, you may experience the Sisyphean nature of updating, where in the process of fixing one bug, the developer unwittingly introduces another.

But when you choose to update, make a complete backup of your system first. This provides you with a fallback position in case the update doesn't prove beneficial.

When Should You Update?

The answer is simple: when there is a truly compelling reason to do so. For example, when Logic 9 was initially brought to market (as version 9.0.0), it was problematic. A later version, 9.0.2, specifically addressed some of the issues (as indicated in the release notes) and thus became a compelling reason to update.

Another reason to update might be when a new software title is released that you believe will be essential to your work. But if it only runs on the latest Mountain Ocelot Snow Lynx operating system, the handwriting is on the wall for you. Be aware that updating to an entirely new OS might result in some of your existing software and plug-ins no longer being compatible.

When Is the Worst Time To Update?

In the middle of a project. Never, ever, switch horses midstream. It's just too risky. Much as I hate to say it (and truly I do) you cannot take for granted that updating won't break something else. But whatever you choose to do…

As of Logic 9.0.2, things started to improve dramatically. At the time of this writing we're up to version 9.1.7, a reflection of Apple's continued improvement to the program. So with this little tale in mind, do yourself a favor and never be too quick to purchase “v1.0” software of any kind from any developer, because it is almost guaranteed to be buggy. Wait until at least a few maintenance releases are issued before taking the plunge.

None of this is to suggest that you hide your head in the proverbial sand and tune out the latest software offerings. Bide your time by monitoring Internet forums to see what kinds of problems “early adopters” are reporting, keeping in mind that you can't believe everything you read.

Tip 3 - Learn the Flaws as Well as the Features

No software is perfect, and at some point you may encounter bugs — the severity of which can range from benign (such as temporary graphics glitches) to severe (corrupting your song's data or crashing the program).

If you're lucky, you won't encounter any bugs. Though it can happen that of two people working on the same system, one of them will encounter bugs while the other does not. The reason? Sometimes, a bug will only be triggered by using certain features.

When a bug causes a crash or hang and you lose your work, try to remember what steps you took just before the problem occurred. Then open a previously saved version of the project and intentionally follow the same steps to see if you can reproduce the problem. This practice has two benefits:

Finally, if you should feel so inclined, share this information with the developers themselves.

When musicians get “in the zone”, they often forget to hit Command-S and save their work. Meanwhile, Murphy's law dictates that computers will crash unpredictably, just before you've saved your project containing the best take you've ever recorded.

Logic users in particular should take this gentle reminder to heart because unlike Pro Tools, it doesn't automatically backup your work at regular intervals.

But regardless of what program you use, consider using its “Save As…” function instead of the basic Command-S “Save”. This way you can name each new save with a mention of how it differs from the previous saves:

Judging from forum posts I've read from musicians devastated because their hard drive went belly-up and they've lost all their data, perhaps it's worth stating the obvious: have a dedicated backup drive! And on a Mac, backing up your data couldn't be easier. Two words: Time Machine. It runs in the background and saves your data on a hourly basis.

For the backup media, even an inexpensive USB drive will do just fine if you're on a budget. Just have it connected and Time Machine turned on at all times. And if you think you can't afford a backup drive, ask yourself if can you afford not to! 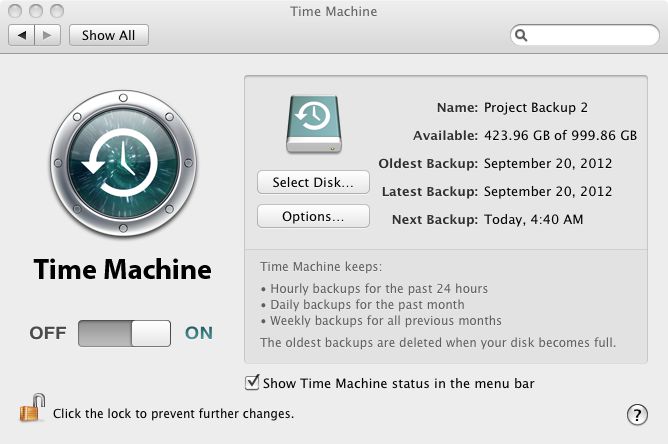 Gary Hiebner
I definitely live by the 'if it ain't broke, don't fix it' when it comes to software updates. And I've learnt the hard way when it comes to backup. So now I have numerous drives in place that run my backups just in case.

Thanks for the great article!

lostinthesound
This article rings so true with Logic especially. Following the last update (9.1.8 I believe) that was suppose to (amongst other things) fix an issue with plug-ins that contain visual feedback (a la FabFilter C, WOW Filter, etc.), I now find that having multiple instances Logic's stock channel EQ with the spectrum analyzer engaged creates criminal-level latency. So much that after hitting "spacebar" to stop a track, it can literally take up to 30 seconds to respond. All is not lost though, as I now rely on my FabFilter Pro Q. While I have made many Time Machine backups, I'm too stubborn/scared to revert back. Here's hoping for Logic 9.5 (or Logic X!).
Peter Schwartz
I wouldn't pin my hopes on a new and projected version of Logic solving your problems which are immediate, as opposed to Logic X (or whatever) which is indefinite. Suggest you do a complete backup of your present setup and then revert back to 9.1.x (where the "x" is whatever worked for you previously). Worst case, you can always re-revert to 9.1.8 and press on with that.
Jay Asher
In between updating something the day it comes out and doing it only "when it's broken" or "truly compelling" is a wide swath.

I will disagree with my very dear friend and colleague, the brilliant Mr. Schwartz, and say that folks should shoot for somewhere in the middle :)