Steinberg just dropped Cubasis 2.7, adding a large number of user-requested features and improvements to the award-winning music production DAW app for the iPad.

A streamlined, multitouch sequencer for the iPad, Cubasis is for discerning music producers and musicians looking for mobile recording, editing and mixing capabilities, combined with unmatched usability and ease of use. Within the life cycle of the second version, the 2.7 update is a significant milestone in the success story of Cubasis as it marks its 6th anniversary, while also being the 31st update release.

The 2.7 update boasts many additions to its comprehensive feature set. Under the hood, Cubasis now offers native resolution support for the recently released iPad Pro 11" and 12.9". The brand-new Micrologue ARP, which is available as in-app purchase, extends the included Micrologue analog synth with a powerful arpeggiator that includes 79 presets. Little additions like introducing the option to load up to three AU MIDI plug-ins per track or the 95 studio-grade effects presets deliver more tools for artistic expression than ever before. Also new is the refined support for MIDI Thru, now providing a smooth integration and operation of external MIDI keyboards and Core MIDI apps. Many small enhancements were made throughout the development of Cubasis 2.7, rounding out the overall musical experience from inception to completion. 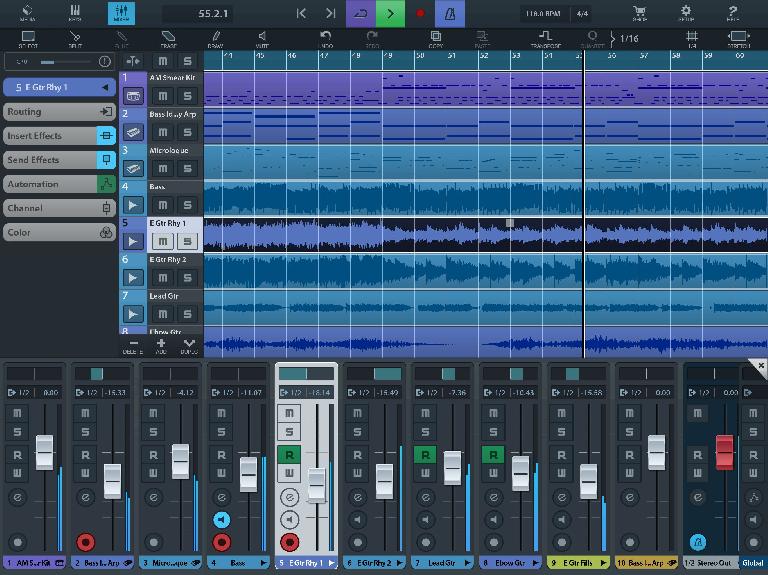 Steinberg’s Team Lead & Product Planning Manager Lars Slowak comments: “Cubasis has evolved dramatically since its introduction six years ago. And yet it has kept true to its credo: to capture music intuitively, quickly and professionally.
“Developed by a passionate team sharing the joy of making music, Cubasis 2.7 brings lots of great new features intended to inspire and support musicians of all genres in expressing themselves musically. “Of course, we hope everybody loves the great-sounding all-new Micrologue ARP as much as we do.” 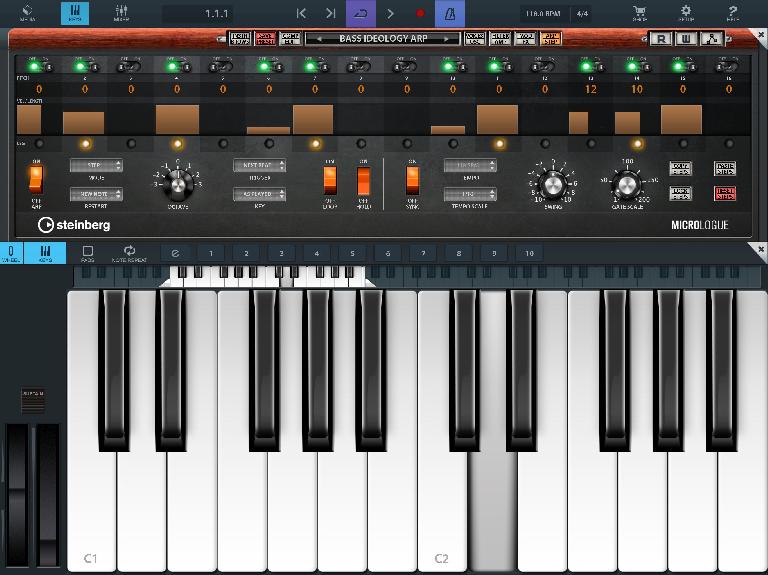 Cubasis 2.7 is available as download through the App Store. The price is 54.99 euros including German VAT. Existing Cubasis 2 customers are eligible for a free update to 2.7.

Steinberg is offering great discounts on Cubasis as well as the Waves Plug-in Bundle, Micrologue ARP and remaining in-app purchases, ending on January 7, 2019.

Learn how to make music with Cubasis: https://ask.audio/academy?nleloc=course/2255/make-a-track-in-cubasis