Around the time of any big music industry trade show like AES, there's a flurry of press releases that flood our inbox at AskAudio. Some, ineviatably are more interesting that others. This year sees a number of new products for engineers and producers you'd expect like microphones, control surfaces and controllers and cool new audio software (we're looking at you iZotope).

So, the big news is focused on this rather nifty virtual reality camera system announced in January 2016 by Nokia. The OZO is designed to capture surround video and audio in an immersive way. Sound wise, the OZO captures 360 degree audio and renders it and allows for it to follow headset orientation. 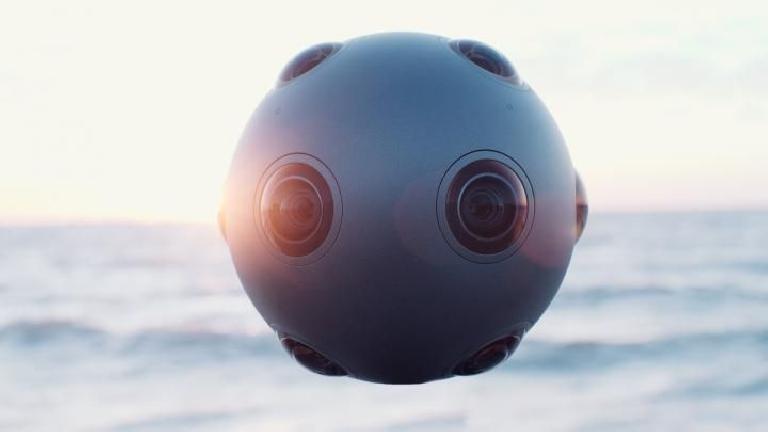 That sounds great from a consumer perspective, but the issue is going to be for content creation. And this is where the collaboration between Steinberg and Nokia comes into play. Nuendo will be able to import the eight streams of audio via a special import interface. There are no details on how it will be able to export the audio yet, but we know both companies are working on this.

Oh, the futuristic OZO is wireless and can be attached to drones making for a very interesting solution for film making of immersive virtual reality film and sound in equally interesting locations and environments. If OZO becomes popular, then we could see support for OZO in other DAWs too.

The OZO is not to be confused with the IT-0 interrogator drone from the original Star Wars movie. The OZO is a lot less pointy, scary and generally a more friendly device ;)

Here's what Steinberg have officially told us via their press release on Nuendo intergation with the Nokia OZO:

Surround audio is captured through the eight microphones integrated in the OZO camera via a dedicated interface, allowing the microphone signals to be rendered to desired channel formats. Nuendo then allows for a direct import of the audio content via an import interface. Looking past today’s import capabilities, Steinberg and Nokia are working on an export interface for Nuendo to offer distributing the audio material in a specific OZO Audio format. 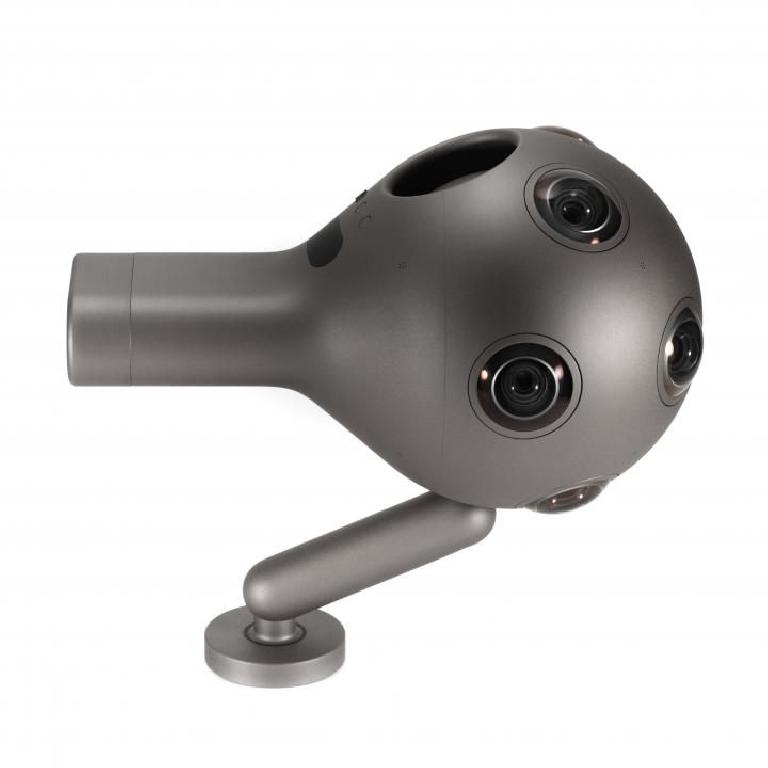 “Nuendo has been our first choice of production platforms owing to its flexibility, technical advancement and quality. OZO Audio workflow integration with Nuendo helps content creators to focus on creativity instead of technical details,” says Matti Hämäläinen, Head of Audio Products and Technologies at Nokia Technologies.

Nokia will present the OZO Audio workflow featuring Nuendo at the AES convention on October 1.