Steinberg introduces a brand-new Cubasis, redeveloped from the ground up and adding iPhone compatibility plus more than 20 user-requested features.

Previous versions of Cubasis only ran on the iPad, but with its third version, Cubasis has evolved into a full-fledged DAW now offering universal app support for both iPad and iPhone. This means that the app’s extensive feature set can now be used on a smaller screen without restricting usability. 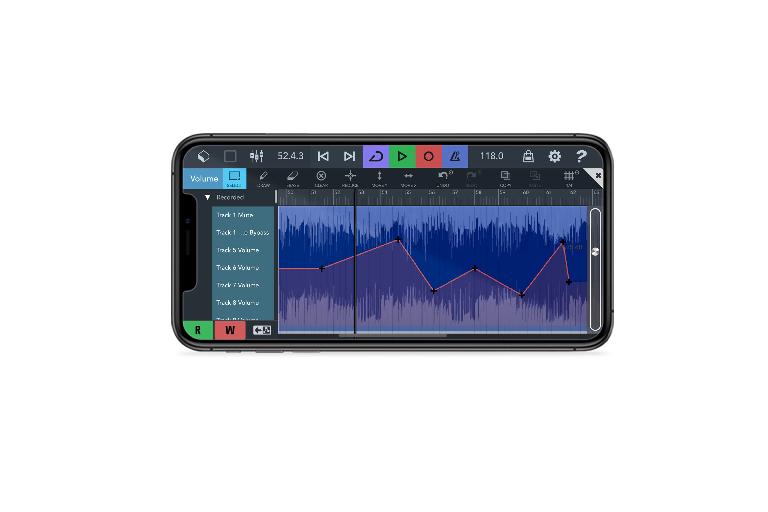 Cubasis 3 is more performant than ever before, offering great new features and enhancements that let users get results quickly and easily. Group Tracks is one of many highlights that Cubasis has to offer. It combines multiple tracks so that they can be processed and mixed as though they were a single track — a special capability that is extremely useful when using the app on the limited real estate of an iPhone’s screen.

The mixer in Cubasis 3 has been revamped, now taking advantage of the entire display. It includes useful zoom modes and an eminently accurate level metering for as many tracks as are needed. 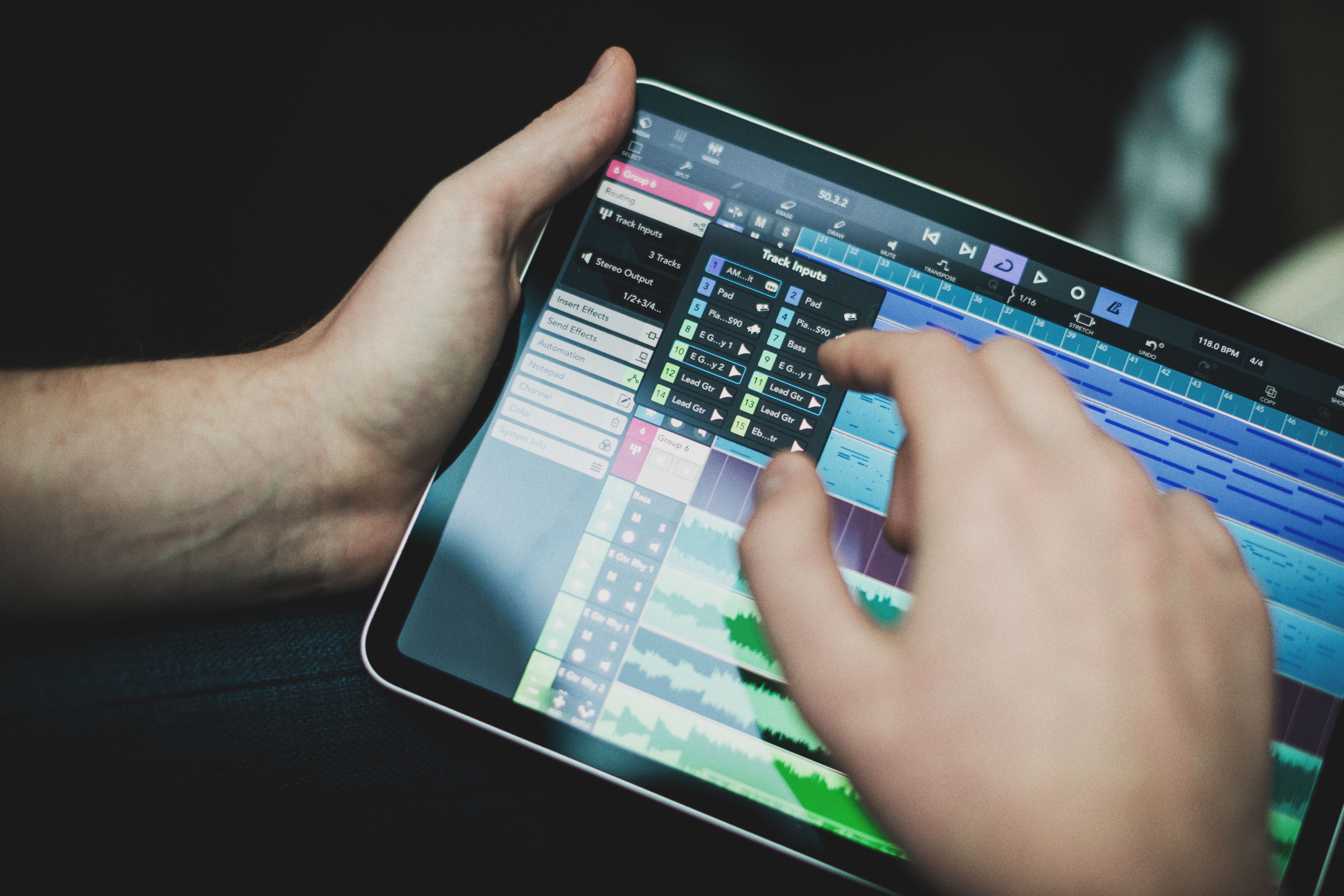 Also new in Cubasis 3 are the eight rearrangeable insert and send effects. Users can add up to eight insert and eight send effects from the many already included in Cubasis or can choose to use third-party effects via Audio Unit, Inter-App Audio and Audiobus 3. The insert effects can now be placed before or after the fader. 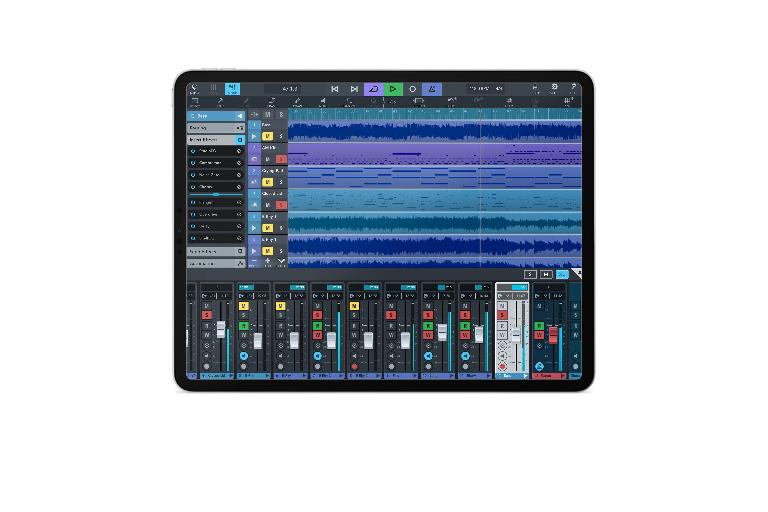