Time management can be something we overlook or even actively get wrong when working on music. Here, G.W Childs shares five of his top tips for making better use of your time and energy.

Whether you’re recording an album, creating a sound library, filming a documentary or even writing a book, you need to hit that deadline. Even if it’s not for pay, just the habit of making deadlines is a skill that will get you paid later. In this article, I’d like to point out a few practices that have saved my bacon.

1. Lay A Framework Early To Save Time Later

One lesson I learned as a remix artist was not to wait until the last minute, but also to give myself enough time to breathe on my work before I would send it out. It would usually go something like this: as soon as I would get the vocal stems, even if I had two months to finish the mix, I would start the first day possible. And I would spend that first day just getting the vocals synced with the host clock, if it wasn’t delivered in a DAW session. Then, building rhythms. Once I had a skeleton built out, I’d go ahead and step away for a few days, just to let myself get inspired. This would usually turn in to a few weeks. But once I’d come back to the remix, I’d step back in with fresh ears and a lot of the foundational work like rhythms, samples and vocal mix are sitting pretty. I just need to supply the magic now! The me of the past, hooked up the me of the future to feel like a rockstar. Magic!

2. Use Transit Times To Your Advantage! 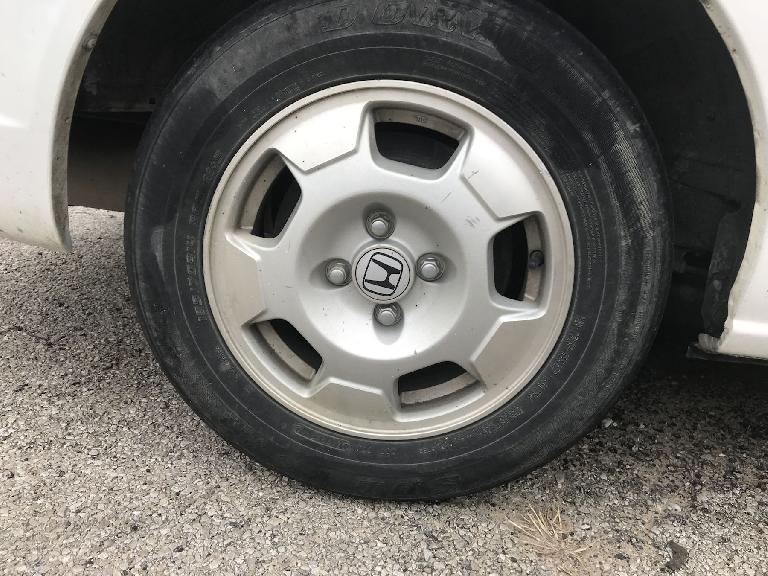 Whether you drive your own car or take a train, use those isolated travel times to your advantage by listening to mixes, pondering story holes, or thinking of a second verse to a problematic song. With that being said, be smart when you do this. Keep your phone’s voice recorder app on standby so that you don’t miss out on taking down ideas as they come to you. And also so that you don’t just forget hard earned thoughts to begin with.

Personally speaking, I’ve used long trips in automobiles many times to work through frustrating lyrics that weren’t working with the song, to find new melodies, to imagine new drum loops and even to imagine interesting routing situations with equipment.

One final perk that comes with creative thinking while driving is your inability to interact with smartphones as much as normal due to having to concentrate on the road. While there’s nothing wrong with social media, phones, texting and all other means people use to communicate, phones can easily erode your ability to focus on one thing at a time due to constant notifiers and messages. If you have a moment during travel where you don’t need your phone, turn it off and try running on your own processor for a while. Your imagination will definitely thank you!

3. Make Your Mistakes Into Features 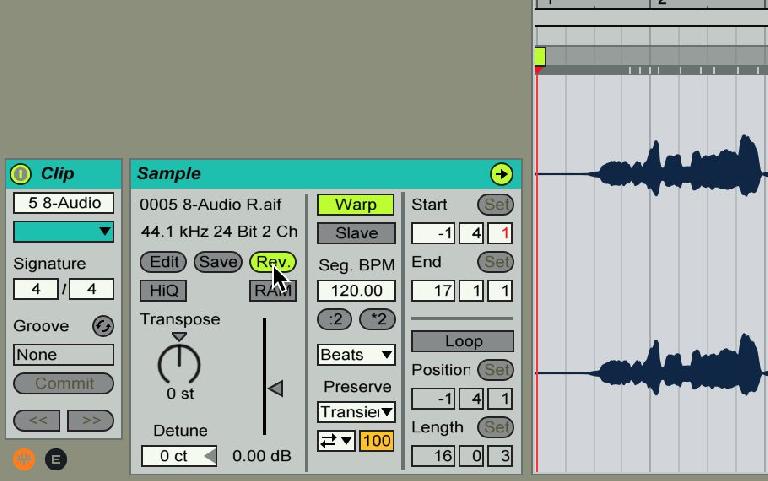 One of the cool things about starting in early by building a solid framework is that you give yourself plenty of time to explore and make some good mistakes. Or just time to find things by accident that were never planned. A lot of times, through those mistakes whether they be accidental lyrics, weird riffs, bizarre sound effects or an unplanned side-quest in a story, come elements that add additional life to your project. And in some cases they make the project way better as a result. I can’t tell you how many times I’ve been working on a track and suddenly I’d turn a pot by accident or bring up some weird preset and suddenly the track takes on a new life. And where I was bored and getting sick of the music, now I’m dancing to it again just like it’s a new song.

In cooking, chefs place a lot of emphasis on marinating meats and vegetables for extra flavor and a more desirable texture. To me, this is the marinade of audio, copy, video, and anything creative, just like cooking. You need some time to destroy, so you know how to build! Everything really is what’s coming from your current perspective. If you’re looking to a project to take you to the next level of your profession and you choose to see it that way, you’re going to stress, freak out and possibly make some mistakes because that’s what people do when they are under pressure. But if you can convince yourself that what you are doing is for your own entertainment and no one else’s, suddenly work can go much faster because it isn’t work any more!

By breaking down large projects into small chunks of work and then making those small chunks fun and exciting for your inner child, you stand to knock things out much faster. And you can guarantee you’ll feel more confident in your work later. Try this: next time you are struggling to write the second verse to a song, put a timer on for 15 minutes and go outside. Challenge yourself to come up with the second verse in that amount of time while bouncing a rubber ball. Sing while you bounce, move around. If you aren’t alone, sing in your head and bounce the ball. By getting some outside air and getting your body physically active, you’re stimulating other parts of the brain that can be very helpful with creativity and concentration!

5. Be Open To Outside Influences 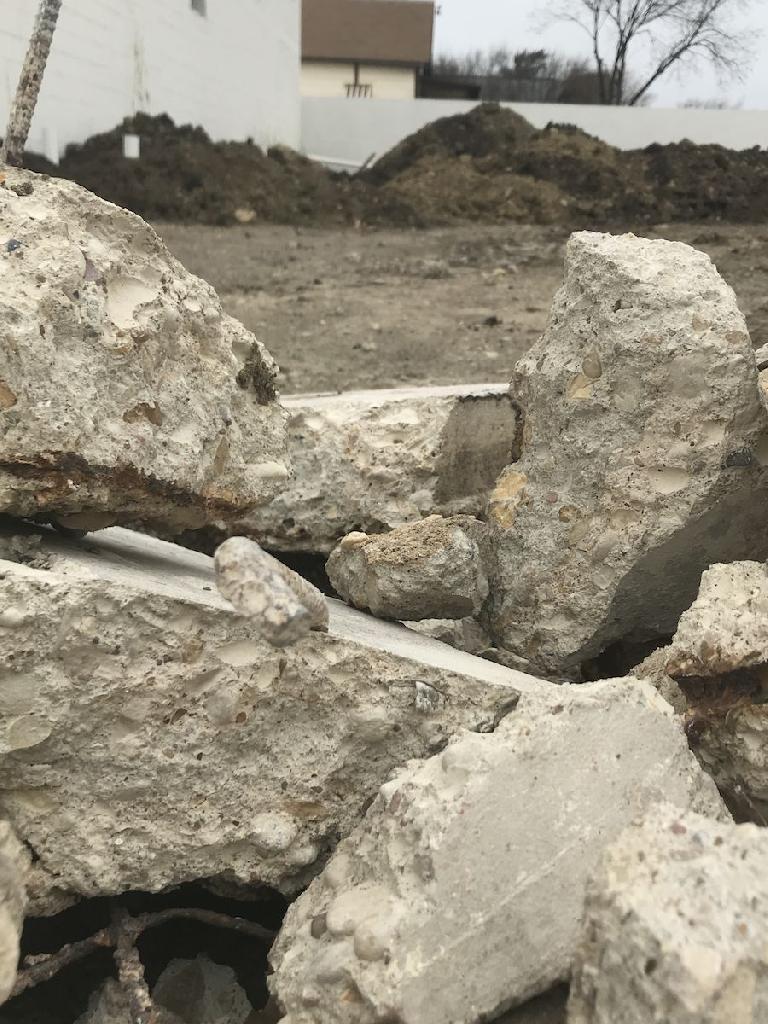 Collaboration is a really dirty word for some people but it needn’t be! Actually, I’ve written some of my best music, collaborating with other musicians. And, I’ve gotten great inspiration interviewing and directly working with other people. Suggestions, ideas and comments coming from other sources tend to be placed to the side, by our own egos. But, those seemingly annoying comments, critiques and tips can, and many times are, just what we need to hear. Life can’t speak, so it sends other people to do it. And, when you open up to what it’s trying to say, you become wiser, and more productive.