Sputnik Modular have been wowing modular synth enthusiasts for quite a while now. And that’s not set to stop anytime soon! Via Instagram, Fillippov has revealed a host of new synth modulesto be released at NAMM 2016. The two main modulaes you may have seen on other sites are Dual Multisegment Function Generator & DMFG Expander. But there's more! 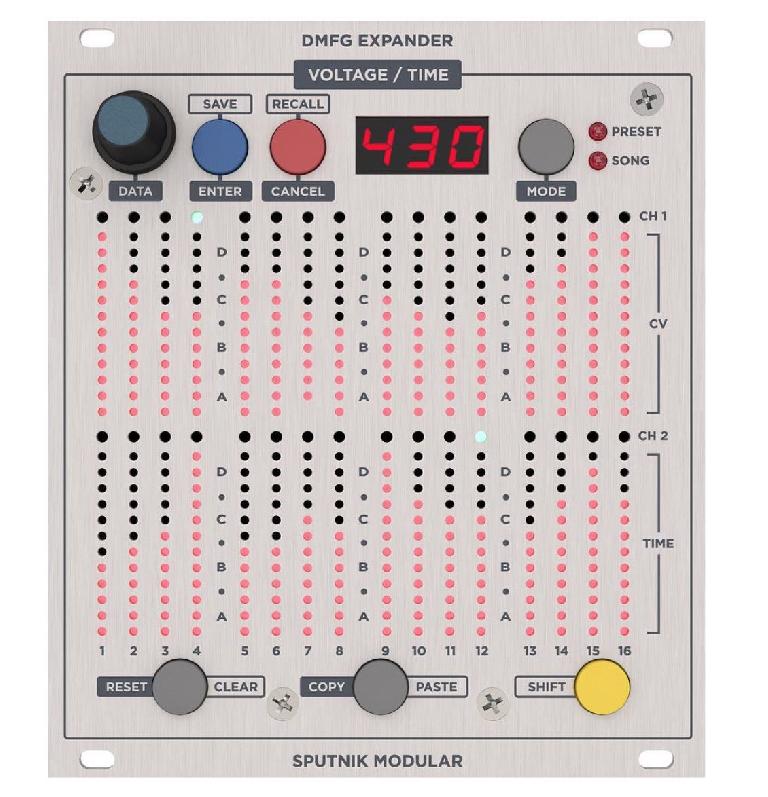 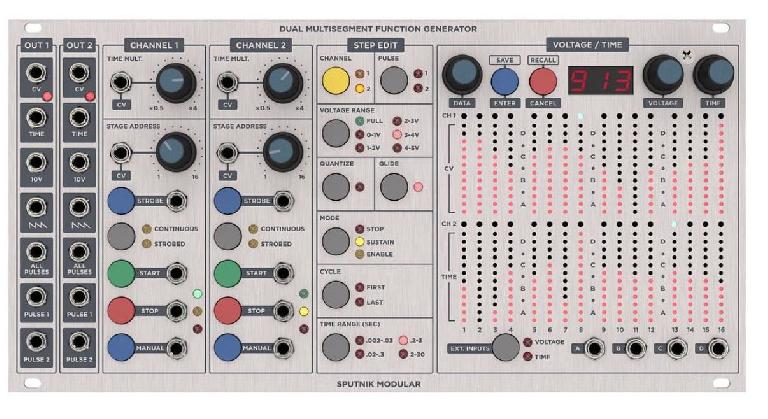 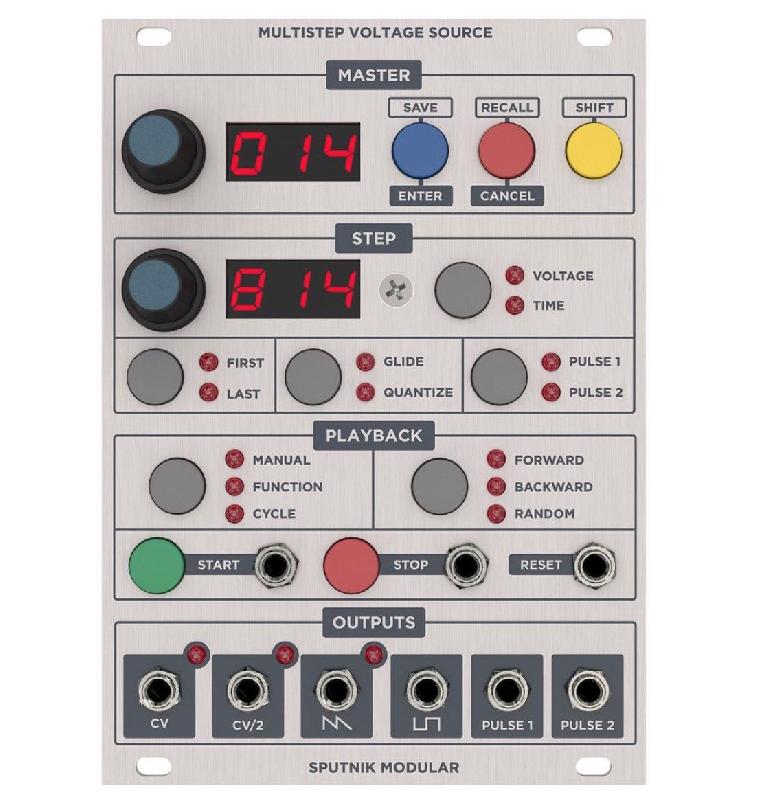 According to Voltage Control Lab where we first came across the story “One is rather large, including a number of ports and buttons. The other seems to include the same LED-laden panel, with no cable ports, leading me to assume this is an expansion module for the larger unit.” 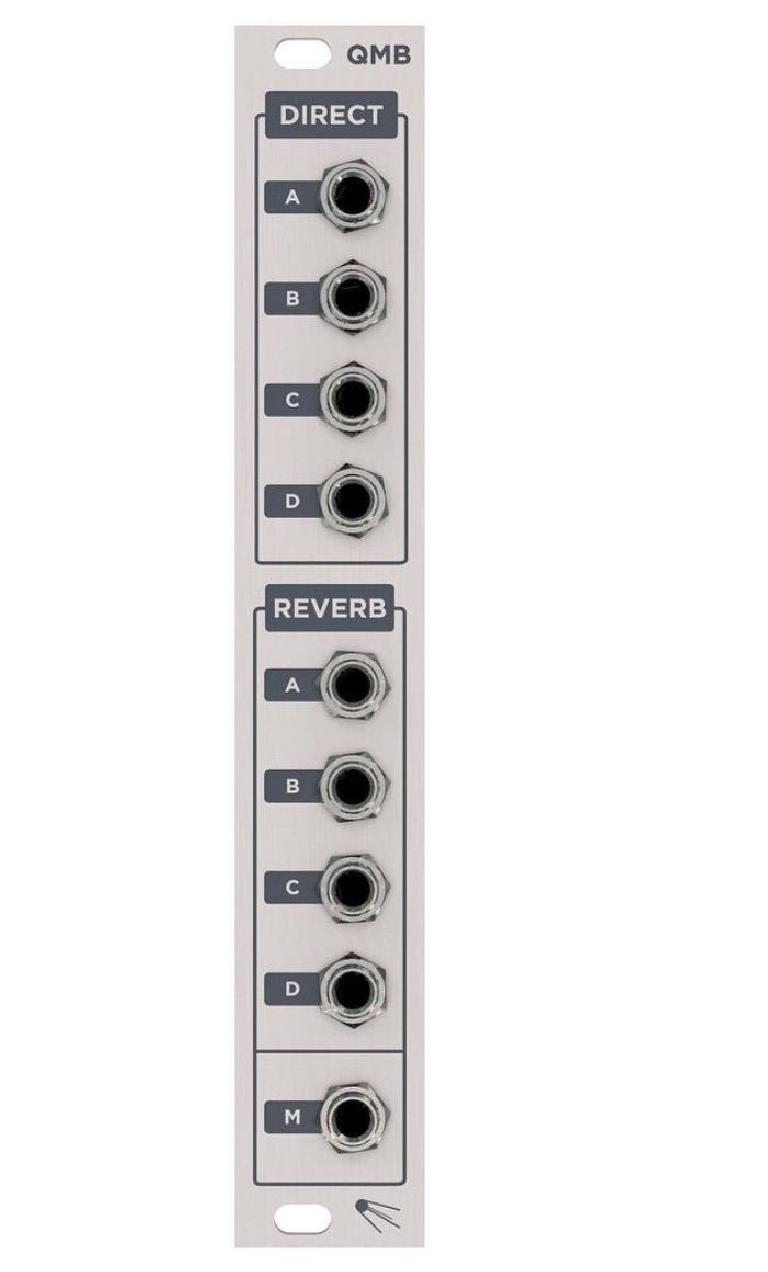 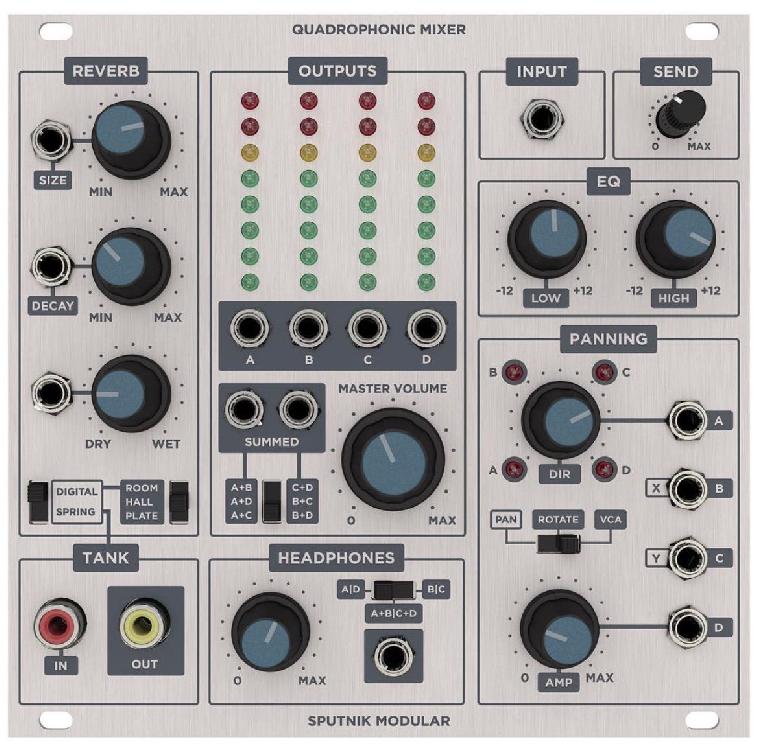 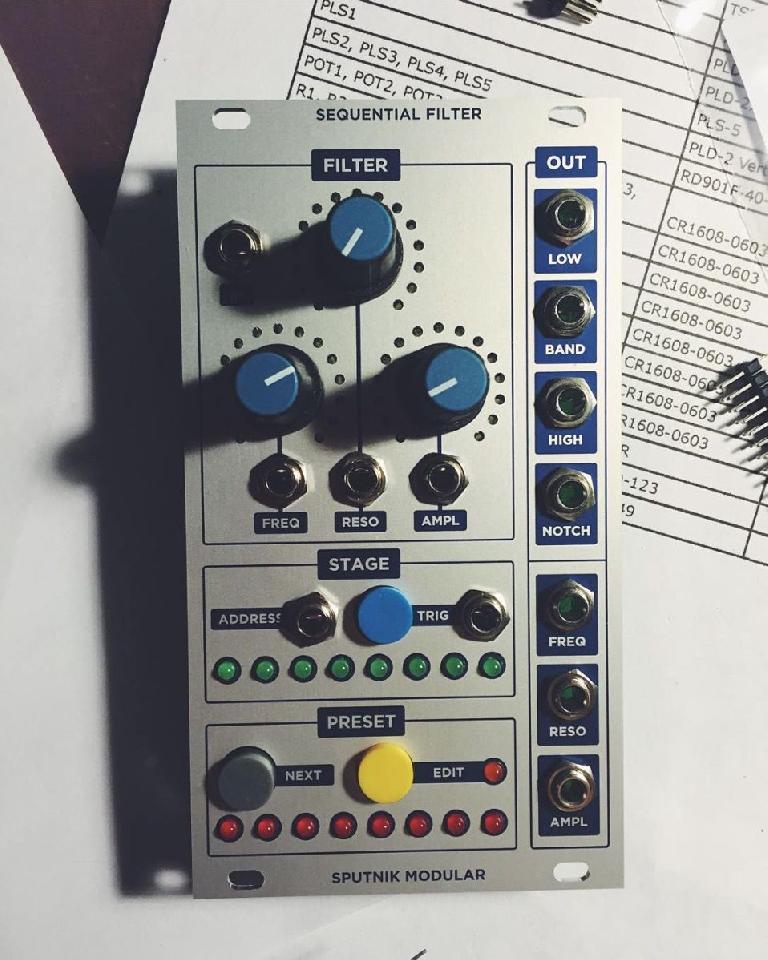 With no official details released it’s easy to get carried away with possible features and functions. However, there certainly is a sequencer element according to Fillippov’s tags. Watch this space during NAMM to find out more!