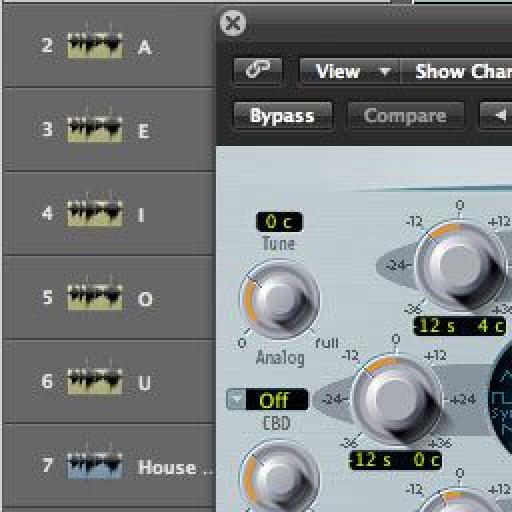 Language
Fox News recently approached Adam Goldberg, Special Needs Music Teacher and MPVHub Author, on doing a report on how he uses iPad with his students. The results are incredible. [w/ VIDEO]
So, just as the 2011 - '12 school year was beginning to wind down, Kathy Posa, the Principal at my school, P177Q in Queens, NY, called me into her office ('was I a bad boy?', I'm thinking) to tell me that Fox News is coming to do a story and video on my use of iPads with my music students! This was very unexpected news, but I knew that Leslie Schecht, the Director of Technology for District 75, NYC's Special Needs district, was the person behind this very welcomed surprise. She is an ADE (Apple Distinguished Educator), and a great advocate for the use of Apple technologies with Special Needs populations. She had taken a Fox News crew to another District 75 school, and wanted them to do a piece about my students as well.

An Opportunity to Fundraise for the School

Meg Baker, the Fox News reporter and her cameraman were so impressed by the music that our students were making, that they suggested that we put their original song up on iTunes so that the proceeds of the sales could go directly to our school as a fundraiser. Meg and her cameraman were very supportive of the students, and brought out the best in them. They faithfully depicted the students' personalities, and their music. It was fantastic of them to give our deserving students such wide exposure - on the web and on nationally syndicated media networks. The students conducted themselves beautifully during the session.
I was very grateful for my students to have this opportunity. One of the most important issues for me as a Special Needs educator is for the world to see that these students are not outcasts. They have abilities, and have a great deal to offer society.
Read/watch the full Fox News story here.

Posting the Students' Music on iTunes

You can find the song by the students on iTunes here!
Your purchase of the students' song would mean a great deal not just to the students who performed it, but to all the wonderful students of our school. Funds received from the sale of the song will go directly to the school's Music Department, which is comprised of myself and two other very productive, hard working music teachers. Your generosity in purchasing the song will be greatly appreciated.

It should be noted here that the students in the video normally sing and play other instruments (besides iPads) in the school's band, which I direct. Although they are amongst the most musically talented students in the school, it says a lot about the ease of use and accessibility of the iPads that they were able to easily learn to play the tune posted on iTunes, entitled '4-2-4 Jam', and improvise over it. They learned it over the course of three rehearsals, and then performed it live at the Upper West Side Apple Store this past April 24th. The tune's title signifies this date, but also indicates some information about the structure of the tune, which is circular.

The Students, the iPads