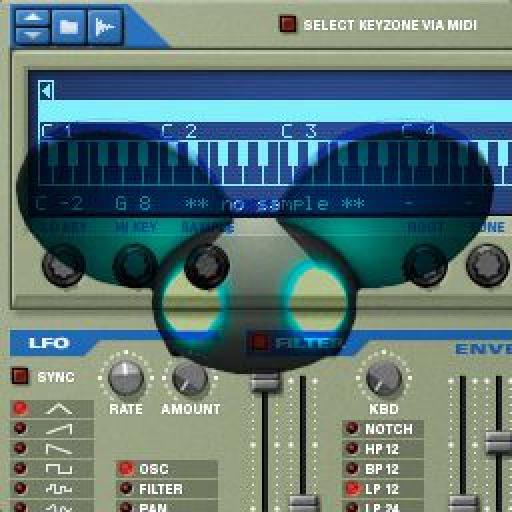 Language
Deadmau5-style pitch tricks, beats and sounds is all the rage. Learn how to recreate the organ sound from Deadmau5's dance floor filler, Ghosts n Stuff, in Propellerhead's Reason.

In the very catchy, and dance floor-friendly track, Ghosts n Stuff, Deadmau5 did a nice spin on an a good old organ sound. This patch is all through the track, and helps to add to the macabre nature, and overall theme of the track. Ghosts always have pipe organs around, right?

What's so interesting about the organ is that it isn't just an organ, if you listen really closely. It's layered with a synth that really makes the overall patch cut through the mix with perfection. Layering is a technique that has long been incorporated within studio production techniques. When the techno scene discovered layering well, they ran with it. For example: layering several kicks together has been a constant way for dance producers to get those massive kicks that rock the dance floor.

In this tutorial, I'd like to show you how a trick in Reason for emulating the Deadmau5 organ, by layering patches within Reason.

Start off by creating an empty Combinator. We'll use this to do the layering.

Within the Combinator create a Micromix, a NN19 and a Subtractor. 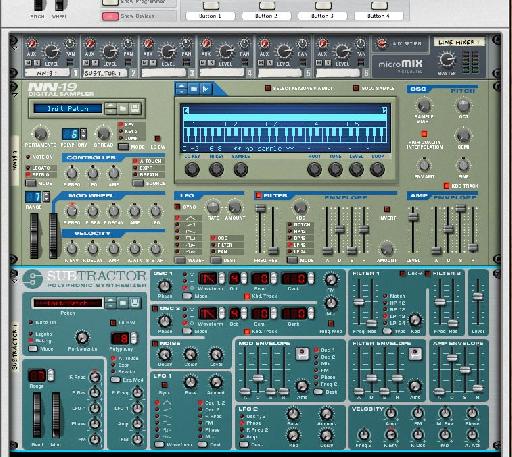 In other applications, you would probably end up having to create an organ track and then a synth track to do this kind of operation. Thank goodness for the old Combinator! Using this simple device, we can create a track that will allow us to have both parts within the same instrument, essentially.

A very similar organ to the Deadmau5 organ, I discovered, is the Organ B3 patch located in the Reason Factory Sounbank, within the NN-19 Patches > Organ. 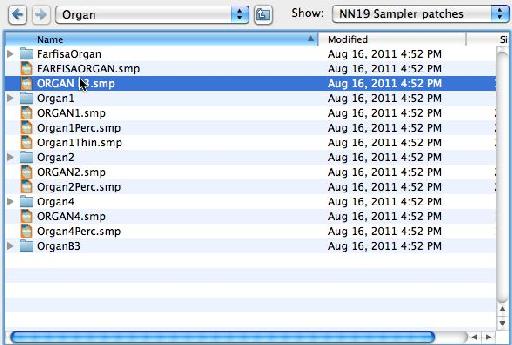