Language
Op Ed: Martin Sitter, Founder of NonLinear Educating Inc.'"and the CEO of Ask.Audio'"expresses strong opinions about what it means to be a DJ, and why you are probably not one ... 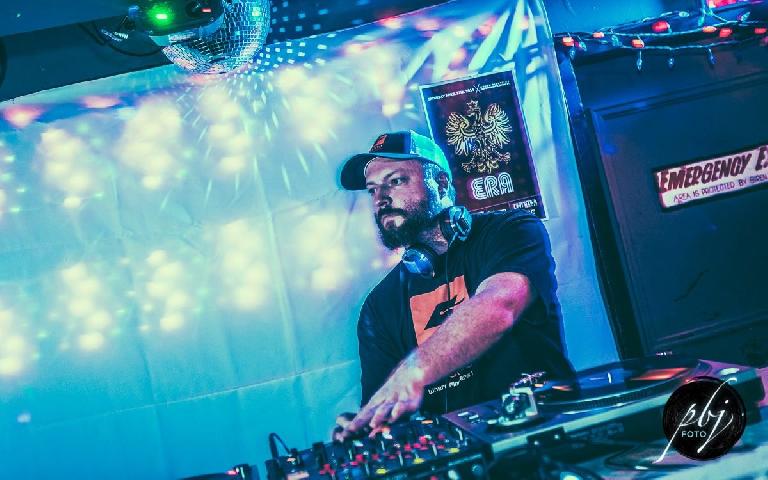 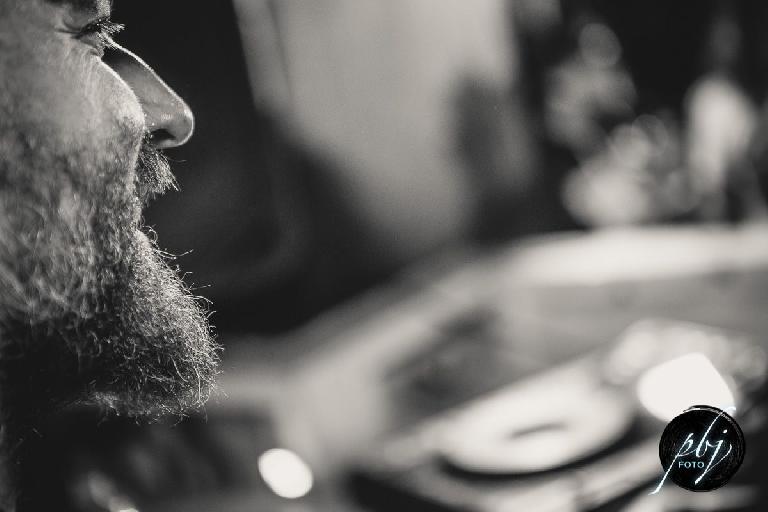 Martin's 1st Tutorial-Video - How To Match Beatz In 2 Minutes - Released the morning of April 1st, 2000.
Synthesis 101
The Filter
by Bob Moog Foundation

Alex
I think you should keep this opinion to you-self and not discourage young wannabe DJs
BlackJoker
I don't think this is discouraging at all; if they want to be a "dj" then they can do the automatic stuff like letting the equipment beat match for them. If they want to be a DJ, rather than a glorified jukebox, then this perfectly sums up what it means to be one, and what they have to do to become one.

discoali
Beat matching is not the be all and end all. David Mancuso never beat matched and his loft parties are one of the pillars on which the history of DJing is built, in fact until Francis Grasso turned up at the Sanctuary no DJ beat matched.
Reading the room and making the right selection are equally as important if not more so. Anyone can learn to beat match it's not that difficult. The ability to transmit energy to a crowd, move the music with the crowd and on occasion lead the crowd in the right direction, that is what makes a great DJ. How they choose to do this shouldn't have any bearing on their standing as a "Disc Jockey".
ivandub
Actually, real disk jockeys worked at AM radio stations in the 1950's and 60's and played the pop songs of the day on "disks"...vinyl records. They certainly weren't concerned with "beat matching". Time goes by, terminology evolves and today's DJ's have little resemblance to the original disk jockeys i grew up with as a kid. Either this article really was inteded as an April Fool's joke or Mr. Sitter is experiencing an identity crisis and needs to stoke his ego by putting down others who don't measure up to his standards. By my definition of a disk jockey, neither does he although I respect what the current crop of DJ's do. Just like the DJ's of my youth, some were great, some were mediocre but isn't that the way with all things?
Nearly got me
It took all of my will power to read the entire article, and I am glad I made it to the "April Fools" part. Well played!