On sale for just $99 until the end of November 2018, Softube's latest release is a great-sounding harmonic dynamic analog distortion plugin.

Distortion doesn't just mean the heavy crunch you get from a guitar amp - it can actually be used more subtly as a mixing effect or to warm up any sound in a production. And audio processing experts Softube have a new plugin to help you do just that. Harmonics, a revolutionary new plug-in, offers five component-modelled analog distortion styles with all-new Dynamic Transient Control technology to give you all the power with none of the drawbacks. 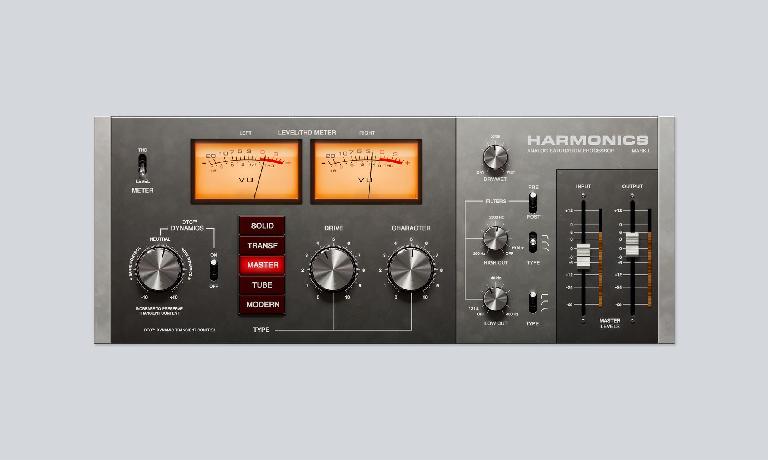 Guitars, vocals, drums, bass, even synths often need some extra grunt to push them over the edge, but distortion can destroy dynamics and cause more problems than it solves. Too little and your sound doesn’t cut through and fill its space. Too much and you lose the light and shade, the attack and decay. Transients blend into tails, and detail and definition go out the window.

But Harmonics offers much more than just five awesome-sounding analog distortion models. A revolutionary new approach to handling dynamics during the process of distorting the sound, Dynamic Transient Control, makes all the difference. The input signal is listened to and analysed by the plug-in, allowing the dynamics and detail to be preserved and enhanced even after heavy distortion is applied. 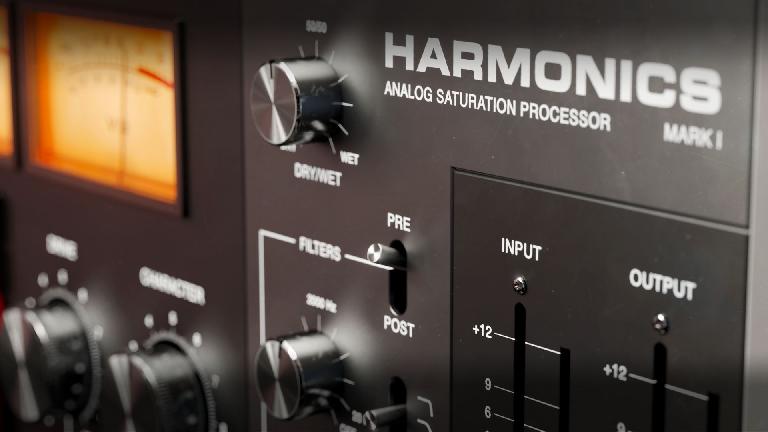 Add to that the fact that Harmonics has five totally different-sounding component-modelled distortion styles, high and low cut filters, a mix knob and more, and you end up with a very powerful secret weapon indeed.

Look out for a review of Harmonics coming soon!