In addition to the ability to control their favorite channel strips with Console 1, users can now select tracks, navigate quickly through their projects, and control the DAW volume, pan, sends, solo, and mute within Logic Pro from Console 1 Fader. 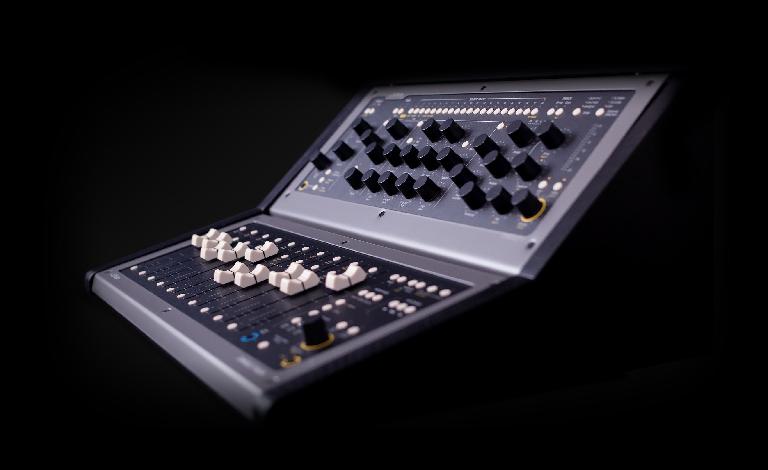 Console 1 Mixing System is the original plug-in controller. It features authentic console sounds from legendary brands like Chandler Limited, SSL, Weiss, Empirical Labs, and Summit Audio. Plus, knob-per-function control over EQ, compression, and so much more.

Expandable and fully customizable with plug-ins, channel strips, and the Console 1 Fader hardware unit, the award-winning Console 1 Mixing System has revolutionized mixing in the modern studio. It gives users the freedom of software and the feeling of hardware.