So you want to track / record with your UA Apollo interface and control it with your Softube Console 1, thereby making your mixing workflow more efficient? Softube Apollo Central does it for free.

Linköping, Sweden, November 20, 2017: Softube is proud to announce Apollo Central, a free software expansion that enables you to control your Apollo Console with Softube’s Console 1 at the touch of a button.

If you own an Apollo interface, you will now be able to switch modes within the Console 1 on-screen display and affect preamp gain, volume, pan, send levels and more in UA Console. You can load plugins and presets without touching a mouse, and control near-zero-latency guitar amps, reverbs, compressors, even Unison enabled preamps, using physical knobs, pre-mapped and laid out right there on your desk. 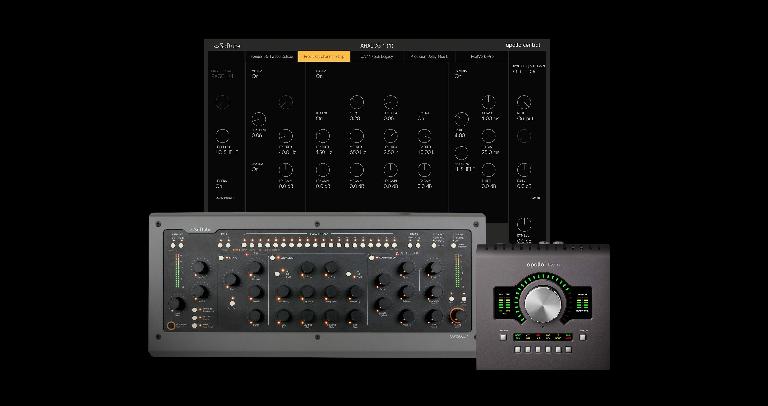 Track with real-time effects; create and send headphone mixes; import and adjust a vocal chain; all with a hands-on analogue feel and a fingertip workflow. You’ll save time, you’ll enjoy yourself, and you’ll do better-sounding work than ever.

Console 1 and UA Console working together in harmony while tracking with Apollo and UAD plug-ins What’s not to like? 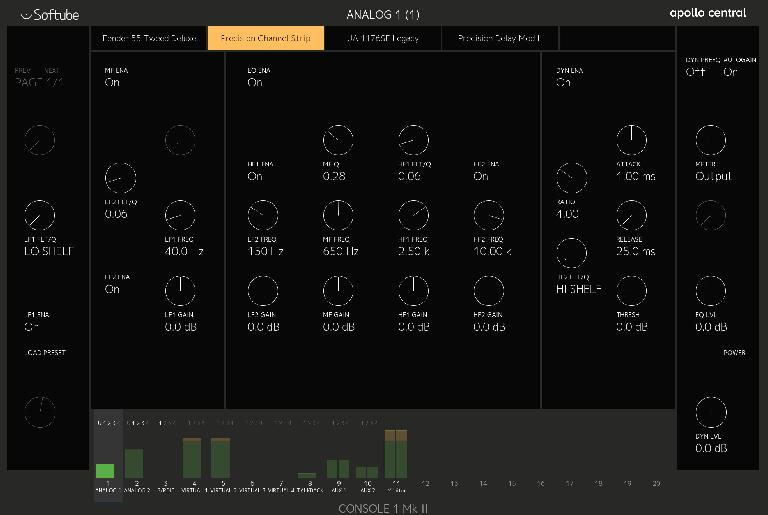 So what is Apollo Central?

Apollo Central is a free software update for Softube’s Console 1 system, that allows Console 1 to control UA Apollo interfaces, and their dedicated console software. This brings the fast and intuitive workflow of Console 1 to the tracking process, making it just as easy and fun for Console 1 users to record great sounds as mix them. Does this mean that the Softube Console 1 is exclusive to Apollo? No – Console 1 can still be used as a mixing tool within any of the prominent DAW’s in the market.