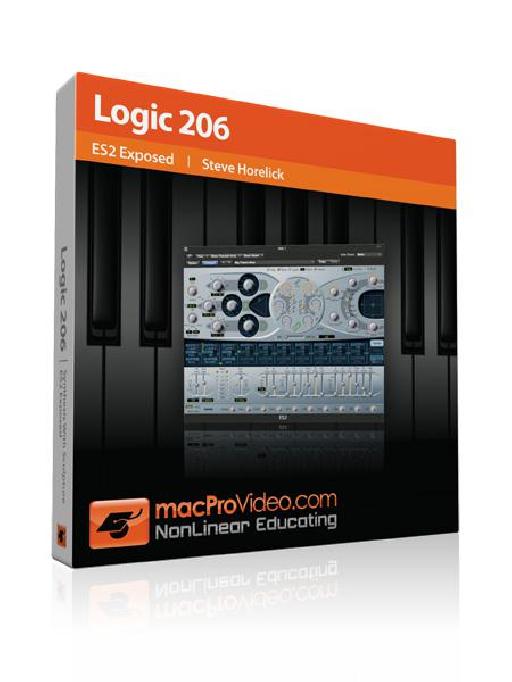 Language
Spot the Preset - My Favourite Musical Game There's a game all music producers play from time to time, whether they know they are doing it or not. The game is called "Spot the Preset" ... Have you ev

There's a game all music producers play from time to time, whether they know they are doing it or not. The game is called "Spot the Preset" ... Have you ever played?

Presets, of course, are the pre-programmed patches (sounds) that come with every synthesizer you buy. This game started back in the late 80s the moment synthesizers began to have non-volatile memory that saved sounds.

I remember the first time I played the game waaaaaayyy back in the late 80s. I was listening to "Sweet Dreams" by the Eurythmics and it dawned on me that the beefy synth line sounded exactly like a patch on my Sequential Circuits Multitrak. I went home and found the patch, then spent a few happy minutes playing the synth line and imagining I was a rock star. Sweet dreams are made of these indeed ...

As time passed I found myself playing this game more and more, recognizing preset sounds from my Novation Supernova or Nord Lead ... or even from the ES2 Softsynth in Logic!

Which brings me to the point of this blog ... in my mind one preset has stood the test of time more than any other ... I hear it everywhere. Indeed, just last weekend I was driving with my girlfriend as she DJ'ed on her iPod. A song came on with a massive softsynth line and as I listened I smiled inside and sighed out loud "Ah, Big Trance Now."

"Big Trance Now ... it's the name of the patch used for that synth line." I explained.

"That's great, Honey," she said, and went back to listening to the song. Clearly she didn't think the game was as fun as I did ...

Anyway, this sound is patch #1 in Logic's ES2 Synth ... I hear it everywhere! And every time I hear it I take a little satisfaction in knowing I'm partly responsible for this, because Big Trance Now wasn't always patch #1 in the ES2.

In fact, when I wrote "The Apple Pro Training Series: Logic 6" several years ago, Big Trance Now was buried in the patch list ... far down and out of sight from the prying ears of the masses. But I found the patch and it quickly became a mainstay of my music production workflow. It is just so big and beefy, and it sounds so good when you twist the lowpass filter down that I just couldn't stop sweeping it through my tracks.

In "The Apple Pro Training Series: Logic 6", I also used this patch by layering it over the stems provided for that book by Herbie Hancock. In the text I mentioned how much I loved that patch. The guys on Apple's Logic team read this, and to my great surprise they made Big Trance Now the first patch in the ES2 softsynch when Logic 7 arrived ... Thanks guys!

Or maybe I should not be so grateful ... because ever since Big Trance Now became patch #1 in the Logic ES2, I've been hearing it EVERYWHERE. Hmmm ... oh well, it's a great patch and it makes it really fun to play spot the preset, so I'm not complaining.

Rounik
Great article Martin! This is so true. Now we know who to thank for the fat Big Trance Now following me around on the radio ;-) There's also a game called "Spot the Apple Loop" - ever heard Rihanna's Umberella? Take a listen to the Apple Loop: Vintage Funk Kit 03... Sound familiar? hmmm... I remember a few years ago when I begun using Stylus RMX. I Was amazed how many tv and internet adverts had the stock loops too. :)
Martin Sitter
Or how about sample CDs ... When Eric Persing's Distorted Reality came out there wasn't many sample CDs on the market, so everyone bought it. Even to this day I here it in TV commercials and movies all the time. And it speaks to a fact of presets ... people are lazy. They already have and know the distorted reality cd, so they use it to this day. They hit patch 1 in the ES2 and it's so good, there's no need to cycle through the rest of the synth's sounds. Lazy lazy lazy ... :)
Rounik
I didn't explore the Distorted Reality sample cd... might explain why my music rarely made it onto the big screen! ;-)
But, Eric Persing must be solely responsible for countless sounds used in film, all genres of music, tv, radio, computer games... over the past many years.

I find presets are a great starting point and a fantastic way to reverse engineer a sound and learn more about how a sound is created or how a synth works. I guess when the author of the Logic 6 and 7 Apple Training series on Logic pinpoints one of the best presets for the ES2 it's no surprise that it becomes one of the staples of electronic music production and a great 'go-to' starting point for creating a track!

:)
Steve Froudist
how about sample envy? shakuhachi sledgehammer stylee!?!?!?
matt
How about the Fender Rhodes. Without it, real or otherwise we would not have Deep House as we know it today. Full Stop. Period.
Martin Sitter
My old production partner and the other half of "The Flash Bros" ... we had some great times in the 90's hey Matt :).


well I very often hear the ES2 in lady gaga's music...Yeah Big Trance preset all the way with some little tweaking.


you should get some money from her!....haha.. i mean, i guess she is loaded now thanks to that sound