In preparation for Superbooth 2018, Roland had their new pre-release SYSTEM-500 analog eurorack modules sneakily on hand at Musikmesse.

It's been a busy few months at Roland. Not content with releasing a new, more forward-thinking version of the 808 drum machine, this time with sample playback ability, in the AIRA TR-8S, the followed that up with official TR-808 and TR-909 software plugins, and even 808-inspired shoes.

Today, Peter Kirn from Create Digital Music spotted the next generation eurorack modules from Roland before we presume they will be unveiled at Superbooth in a month.

"These modules will extend Roland’s existing range of SYSTEM-500 modules, made in collaboration with boutique Eurorack manufacturer Malekko Heavy Industry Corporation. Like the other AIRA offerings, Roland is looking to their own past: the SYSTEM-500 line is inspired by the SYSTEM-100M made in the early 80s." 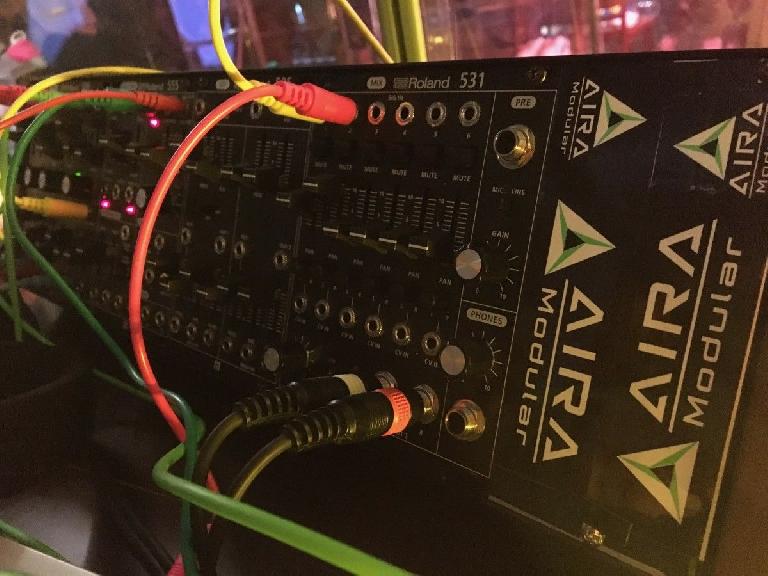 Here's a few details of the new System-500 modules via CDM:

"That mixer looks really useful, alone – mute switches, actual faders, actual panning. Not everything there can be CV-automated, but to me that misses the point: it’s useful to have hands-on mixing when you’re playing. 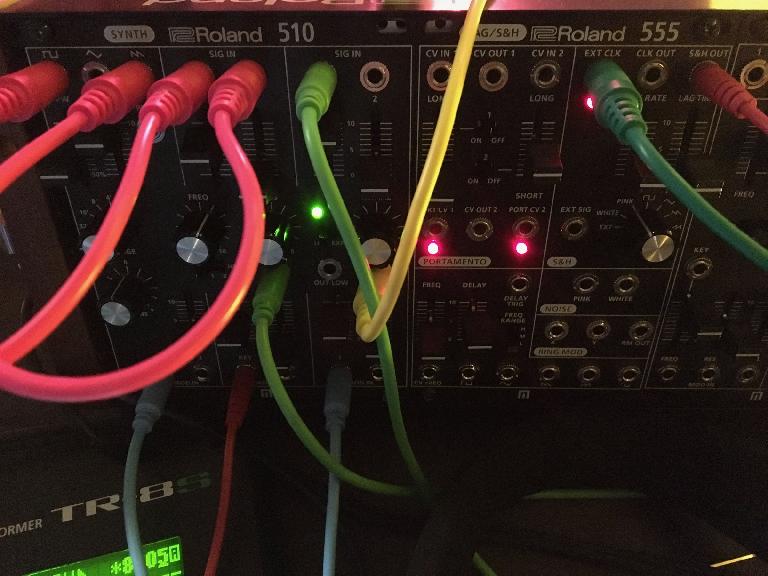 "And then the LAG/S&H gives you a whole bunch in one module – and the Synth looks like it could be a starting point for an entry-level modular rig.

"A quick play says these can sound really nice. I expect we’ll know more at Superbooth in Berlin next month."

As soon as we know more about these new modules and their prices and availability we'll let the world know! 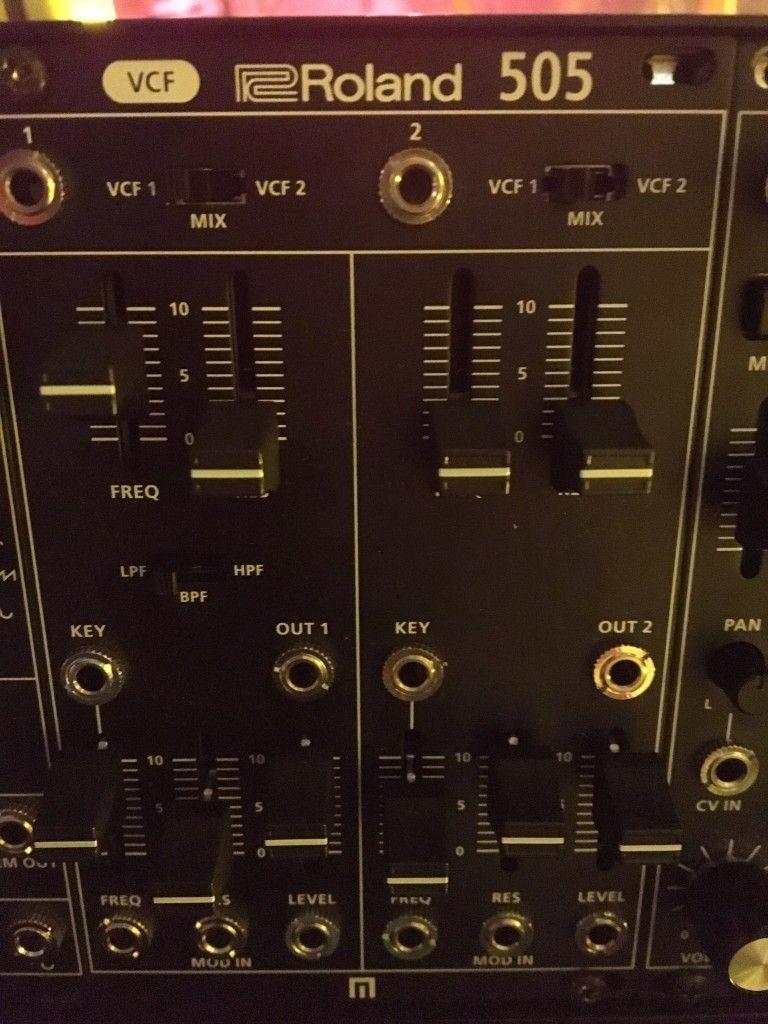 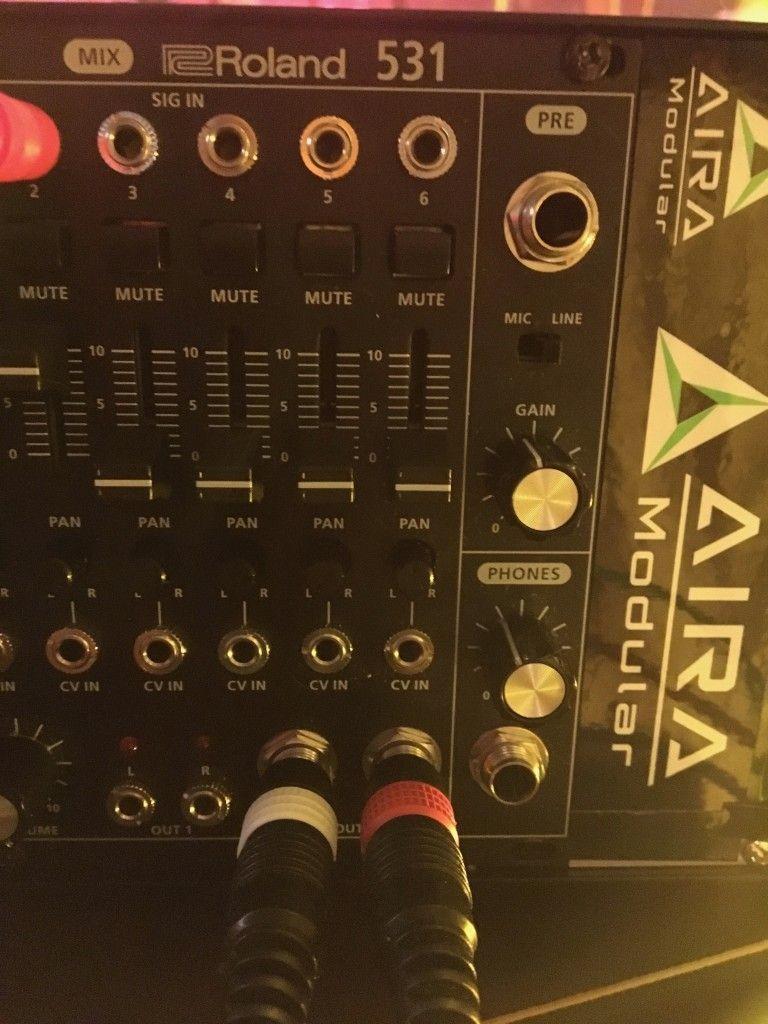 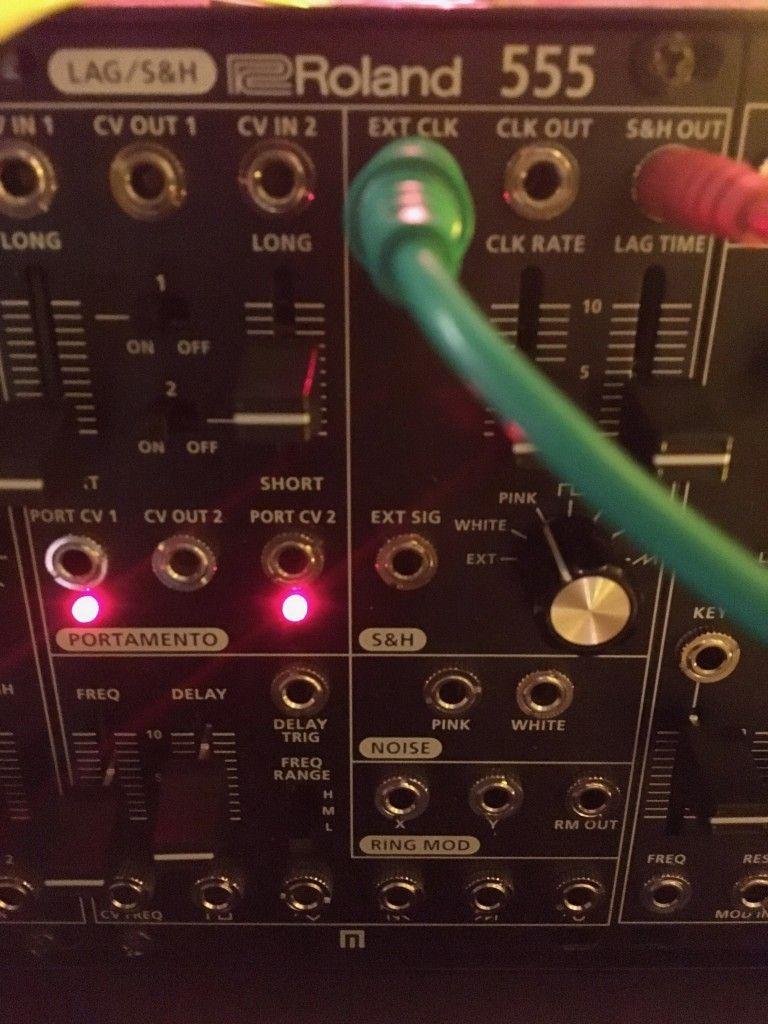