Mastering skratches is essential if you want to improve your DJ skills. In this quick tutorial, Sara Simms shows you how to combine multiple skratches into combos for even better results.

If you're a DJ who's been learning to skratch, chances are you've learned a lot of individual skratches. Single skratches can be turned into fully developed ideas once they're linked together into combos. Once you've mastered a few combos, you'll be all set for a skratch session with other DJs. Here's a few tips on combos that can be used to create phrases and how to use them in skratch sessions.

When learning combos, start out by practising slowly and performing each combo once. Initially the combos can be practised without any music at all, but once the combo begins to feel natural it should be practised over the top of an instrumental. Pay close attention to timing and be sure to skratch on-beat. Once you've mastered the combo at a slow speed, slowly increase the bpm of the instrumental track so that your skratch speed will improve. 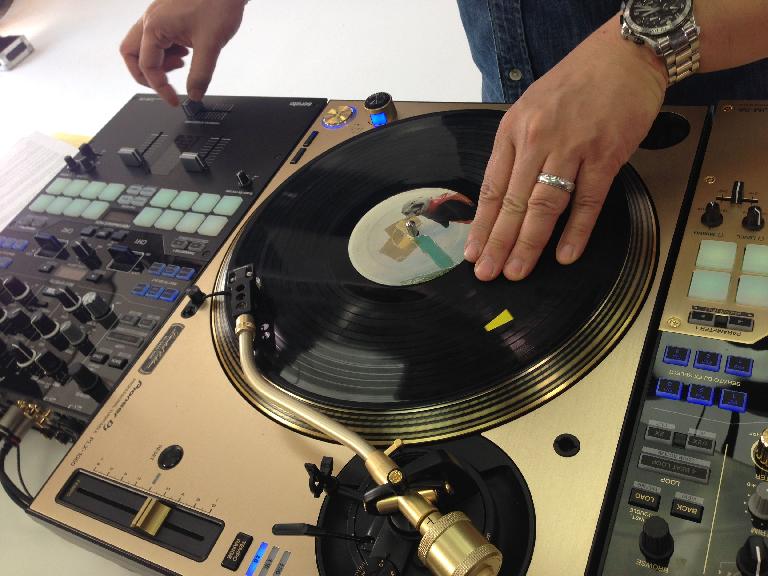 If you would like to learn any of the basic skratches, watch my Turntablism 101: Skratching Essentials Course. 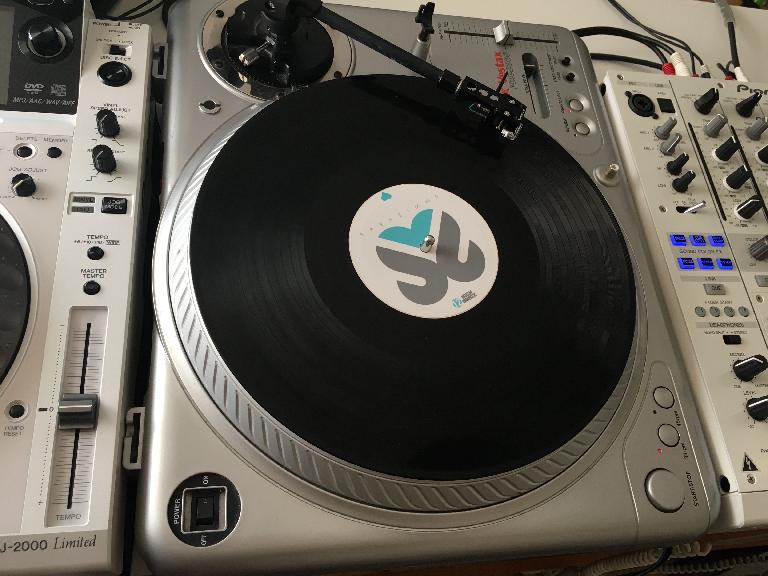 A simple way to sound composed and polished when skratching is to use vocal samples to skratch. Every skratch record will include vocal phrases, like 'funky fresh'. To become accustomed to using vocal phrases, begin with the crossfader open and the record at the start of the phrase. Let the first syllable of the word play, then place your hand on the record to stop the record from playing. If you're working with a one syllable word, let the entire word play and stop the record after the word. Release the record to let the second syllable or word play, then stop the record again. If there are more words in the phrase, repeat these motions until the end of the phrase. After the phrase plays, close the crossfader and bring the phrase back to the beginning of the first word. Keep a close eye on the marker of the record so that each sample plays exactly as the word begins.

Once you're comfortable with the phrase, advance your skratch skills by performing baby skratches at the beginning of a few of the words. Another idea is to alternate using different words by skratching with one word for one bar, then switching to a different word for the second bar and returning to the first word for another two bars. Many skratch records like the ones released on Thud Rumble or Skratch Science include vocal phrases that loop, making it easy to skratch with vocals. 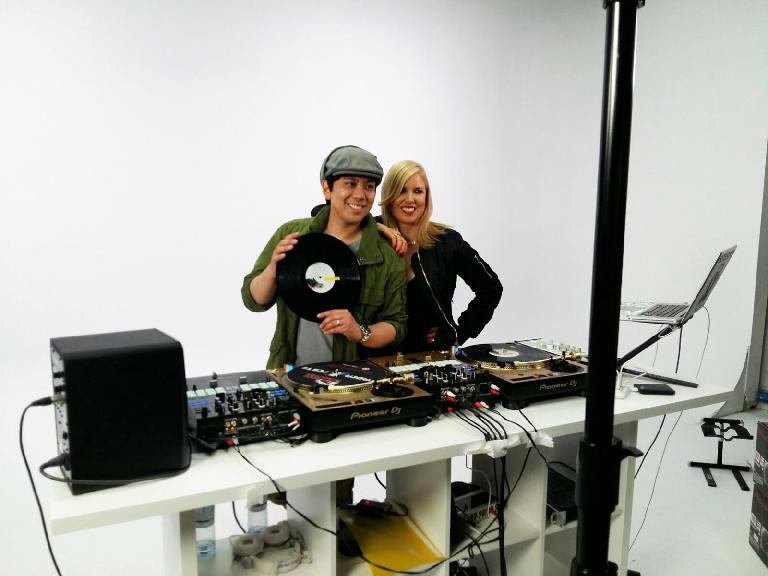 One of the best ways to develop your skratch skills is by skratching with friends. In a skratch session, DJs will take turns skratching over a beat. The number of bars each DJ will skratch for will need to be agreed upon; common numbers of bars include sixteen, eight, or four. When another DJ is skratching, listen to the rhythms they skratch. On your turn, respond to what they've skratched with your own skratch combos. During the session, be mindful and count the bars while other DJs are skratching so that each DJ can begin and finish on time. As you develop confidence on the decks, skratching becomes a means of communication and sessions are a fun way to open up and jam with other DJs.