SampleScience RC808 - A New TR 808 Emulation For The Masses

Language
SampleScience tell us the new RC808 will have you playing with the legendary TR808 within minutes! This is the latest 808 sample-based emulation plug-in released. Here's more info on what it can do.

Here's the press release with details about RC808 from SampleScience.

05 November, 2015–SampleScience announce the release of RC808, a sample based emultion of the TR808. A staple sounds of modern electronic music, the Roland TR808 was released more than 20 years ago and still sounds as fresh today than it did in 1980!

The RC808 is a sample based emulation of the mythical TR-808. The 808 has been used in tons of hits during the eighties, among them "Sexual Healing" by Marvin Gaye and “Planet Rock” by Afrika Bambaata and the Soulsonic Force. It's still widely used nowadays among hip hop and techno producers. The RC808 is a  plugin emulation of the 808 with added functionalities not present in the original machine. 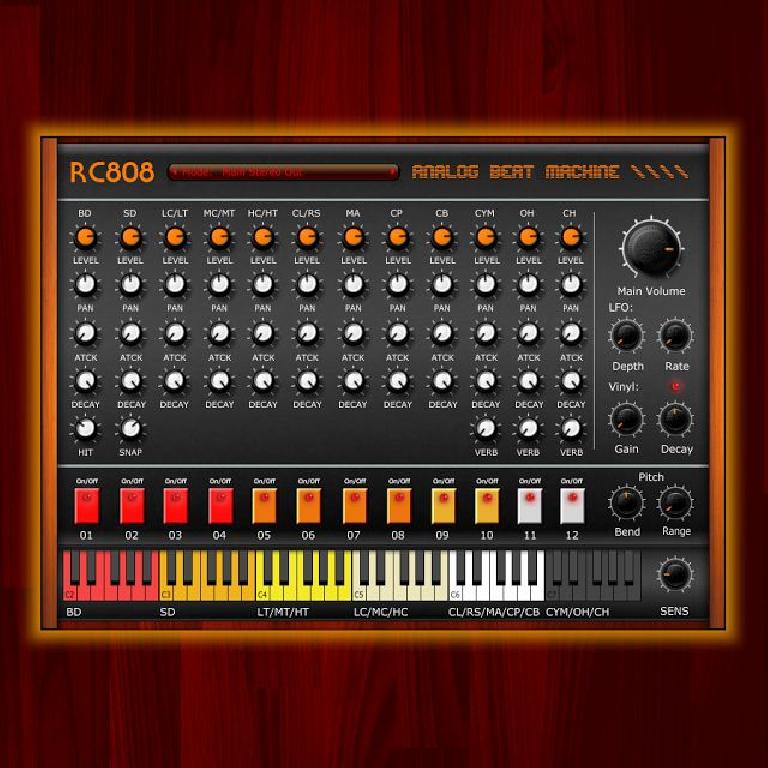 Note: You need a plugin host to be able to use this program. No on-board sequencer, RC808 is controlled only by your DAW's sequencer and it's on-board preview keyboard."