Language
It seems all good things must come to an end. And it's time to say goodbye to Sample Logic's AIR Expanded, Elements EXP & Synergy X, but not without 75% discount on all three before they go!

NEW YORK, USA: award-winning sample library company Sample Logic is proud to announce that the time has come to retire three of its award-winning original signature sample-based virtual instruments — A.I.R. EXPANDED, THE ELEMENTS EXP, and SYNERGY X — to make way for future developments, but not before deeply discounting them during an attractive two-week ‘fond farewell’ purchasing period, starting on October 1...

A decade in the making, those three trailblazing products put Sample Logic on the technological musical map, making it what it is today: an award- winning sample library company whose products are used by musicians all over the world — from DJs and producers to film, TV, and game composers. Indeed, it all began with a bang... well, with the award-winning AMBIENCE • IMPACTS • RHYTHMS (A.I.R.), a set of score tool instruments geared for film, TV, and game composers, which was one of Native Instruments’ first ever KONTAKT PLAYER partner products, perfectly positioning Sample Logic at the forefront of sample-based virtual instrument development from the get-go. 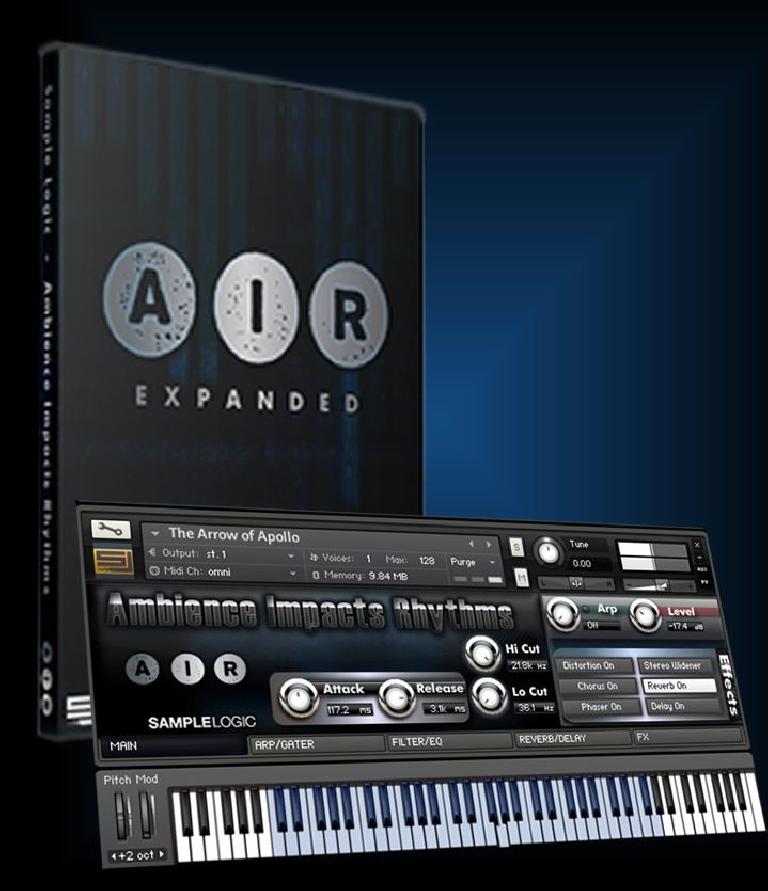 Going forward, all three trailblazing titles — the aforementioned A.I.R. EXPANDED; THE ELEMENTS EXP, a 14GB direct-download KONTAKT PLAYER-based sample library of over 2,000 instruments that provides the six ‘elements’ of music (Ambience, Bass, Harmony, Impacts, Melody, and Rhythm); and SYNERGY X, a breathtaking collection of over 1,600 innovative instruments, tempo-synced loops, and jaw-dropping multis weighing in at over 20GB and delivering diverse cinematic sampling with an inspirational user interface — still stand tall today, including everything the discerning user needs to get on with making modern, world-class music... today. 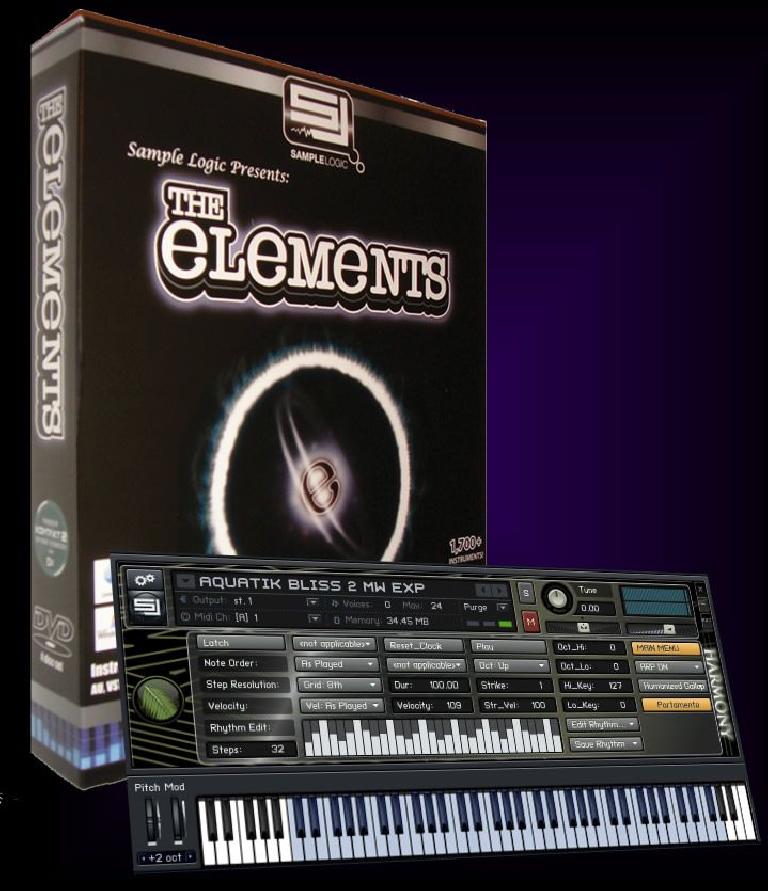 As of today, though, the forward-looking Sample Logic bids a fond farewell to all three titles that have served it so well by deeply discounting its limited remaining inventory in a generous grand gesture. Getting your hands on them now for $99.99 USD per library — representing an attractive 75% saving over their MSRP — is surely a no-brainer! But best not hang about since supplies are limited and will surely be outstripped by demand. Don’t forget: two weeks and counting as of October 1. Once they’re gone, then they’re gone... forever. So why not go grab yourself a tasty slice of truly trailblazing sampling (and musical taste-making) history while waving goodbye with Sample Logic? 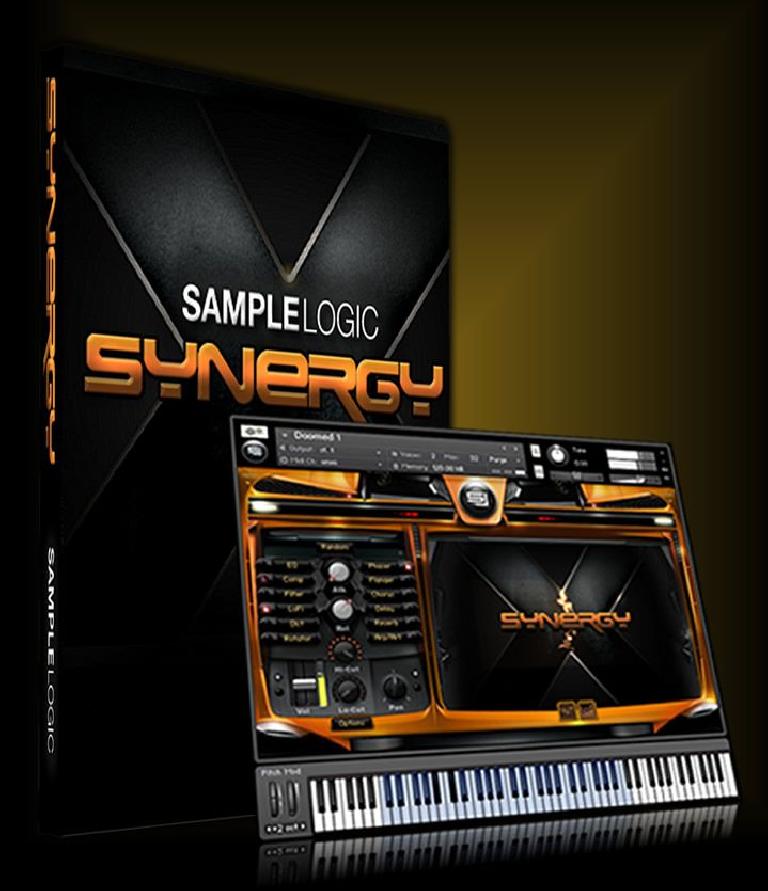 Between October1-14, 2015, limited quantities of A.I.R. EXPANDED, THE ELEMENTS EXP, and SYNERGY can be ordered online and directly downloaded from Sample Logic for only $99.99 USD apiece from here: http://www.samplelogic.com/goodbye