Songmaker Kit GarageBand Edition is an all-in-one expressive companion to the world's most popular music creation app. Here's what it can do.

ROLI - the maker of the Seaboard, Blocks and Noise software and hardware systems anongst other things - has announced the launch of Songmaker Kit GarageBand Edition, a ready-made system that's designed to help you get a higher level of hardware integration with Apple's GarageBand than has been possible before. Here's what they told us about it. 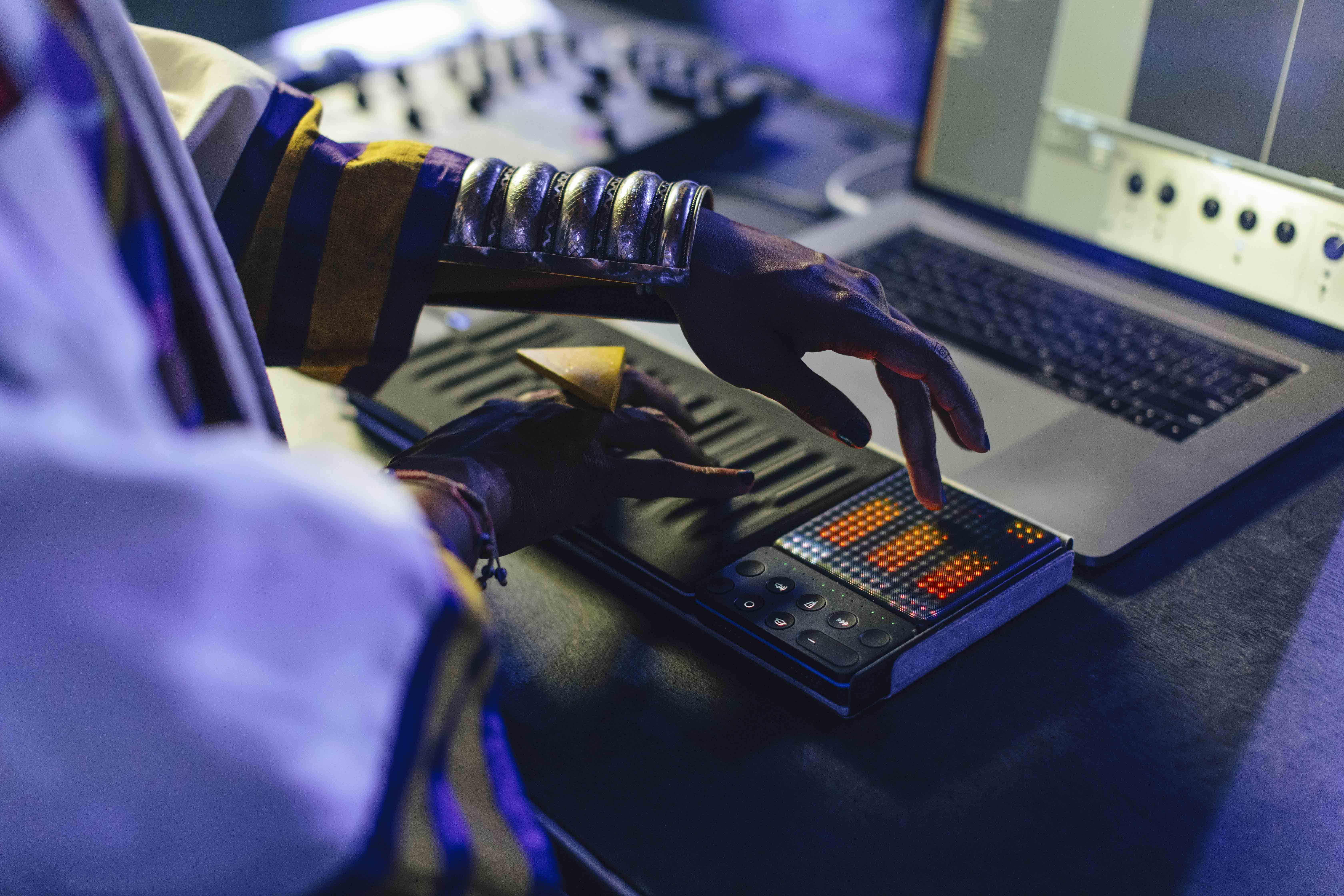 "Until today, to set up a hardware studio or stage kit capable of creating beats and melodies as well as mixing involved a huge amount of complexity and usually resulted in lots of cables. Keyboards, drum pads, and mixing and production controls — the components of a complete music studio — are now available in an affordable wireless kit that isn’t much larger than a laptop and works right out of the box. With the Songmaker Kit GarageBand Edition, the bedroom studio has truly become a backpack studio.

Roland Lamb, founder and CEO of ROLI and inventor of the Seaboard and BLOCKS, said: “ROLI’s mission is to empower everyone to experience the joy of music making. Our Songmaker Kit GarageBand Edition is another big step towards realizing this mission because it will enable a much wider audience to quickly and easily set up their own complete studio solution. And I’m also excited because it will make a unique gift for young people who are already using GarageBand and want to take the next step.”

The Songmaker Kit is a popular configuration of ROLI BLOCKS, the modular music creation system that launched in November 2016. The kit centers on two controllers: the Seaboard Block and the Lightpad Block. 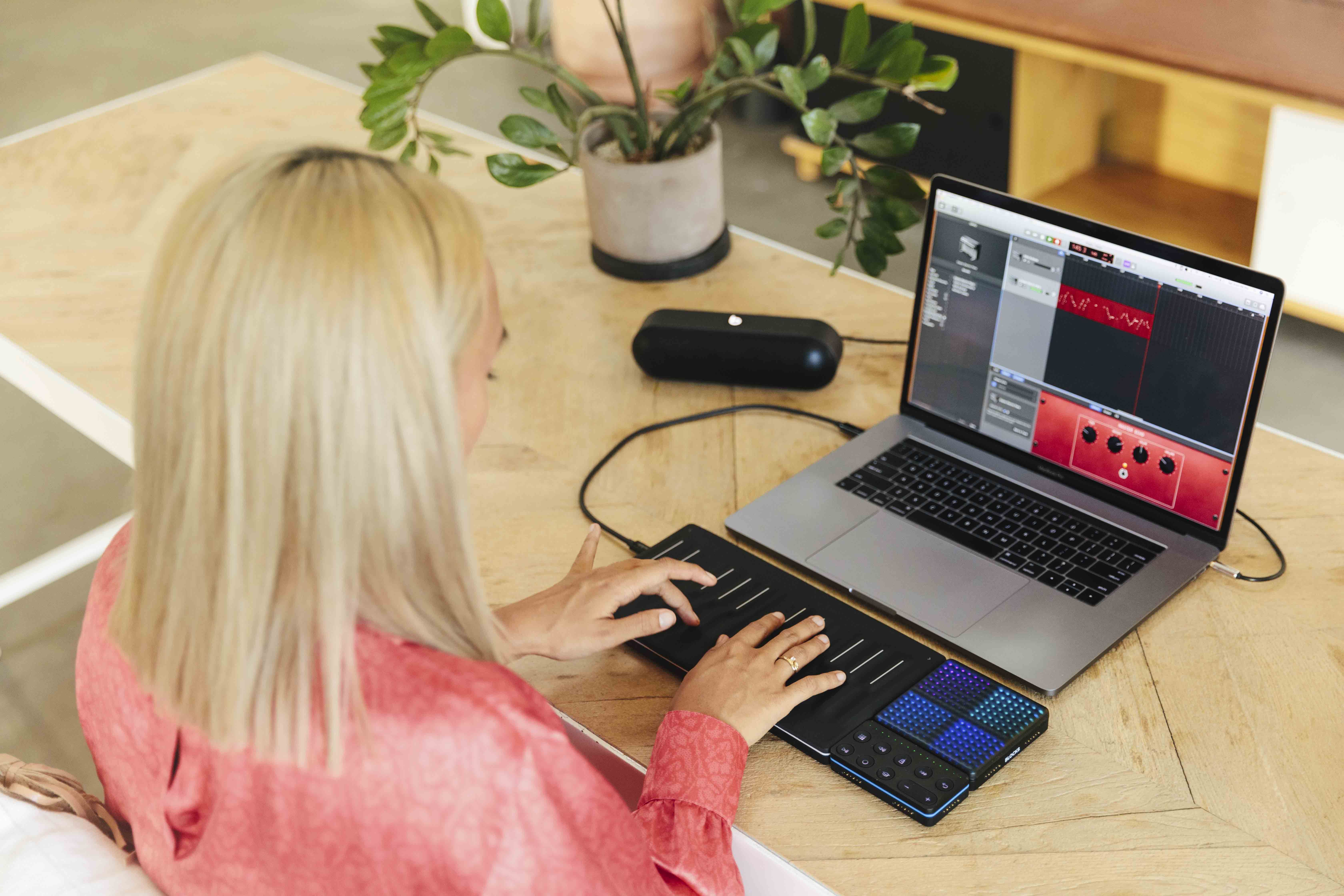 Based on the piano keyboard, the Seaboard Block enables more musical expression on a soft surface that responds to pressure and other movements. Based on the drum pad, the Lightpad Block allows the same touch-responsive control of sound and can also be configured to launch loops, mix volume levels, and control other production features. The Loop Block — the third Block in the kit — provides faster control of recording and production.

Enkerli
Itâ€™s an interesting development (and it does add scripts to make Blocks into control surfaces in GarageBand and Logic Pro X). But what makes it a world first?