ROLI informed us on the 27th April, 2017 that JUCE extended its reach as the leading development framework for audio applications by adding powerful new features while also offering JUCE licenses for free to startup app developers. Here's more info from ROLI. And really, this is great news for developers of audio software and plugins.

JUCE 5: Huckleberry JUCE expands support for plug-ins on a range of mobile operating systems that are increasingly hosting innovative music apps. iOS audio apps can be quickly converted and optimized for Android with JUCE 5’s new set of Android support tools. Support for Apple Audio Units and Inter-App Audio, plus new graphical user interface tools, make JUCE 5 the most powerful version of JUCE for both mobile and desktop audio apps.

JUCE 5 also introduces a new, revenue-tiered licensing system that answers the needs of pro developers as well as those starting out. Any developer generating revenue up to $50,000 annually will gain free access to JUCE and its coding libraries, which are instrumental to apps created by ROLI, KORG, Akai, Arturia, Cycling ‘74, and other music companies. Educators and students are also offered free access. 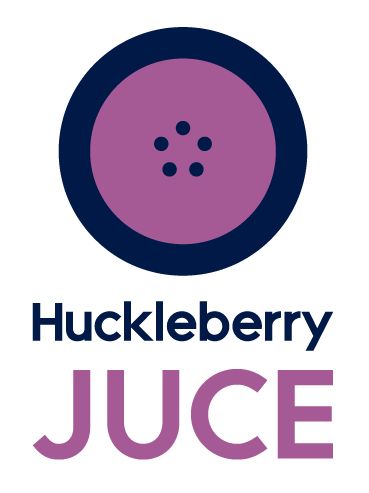 Developers or organizations generating more than $50,000 can access the JUCE environment for $35 or $65 per month per developer, depending on their revenue.

Setting it ahead of all other audio coding frameworks, JUCE code works on plug-ins across platforms from macOS and Windows to iOS and Android. All JUCE 5 licenses include access to a complete kit of coding tools that works across all platforms.

“We want to make JUCE even more accessible to all developers, including people building their first music app” said Julian Storer, founder of JUCE and head of software architecture at ROLI, the London-based music creation startup. “We’re proud to release a new version of JUCE that offers an even wider range of tools for any audio developer.”

JUCE 5 launches one year after JUCE 4: Grapefruit JUCE. The community has grown over the past year, with over 500 licensed companies and independent developers. In the past year 297,000 lines of code were added to the JUCE libraries, and 460,000 lines were removed as the libraries continue to become more efficient and up-to-date.

Sponsored by JUCE, the third annual Audio Developers Conference will take place at CodeNode in central London on November 13-15. JUCE calls on all developers to submit proposals for papers to present at ADC ‘17, which will build on the first two successful gatherings of audio developers worldwide.