ROLI Bundles Tracktion Waveform With All Seaboards Including The Seaboard Block

ROLI adds to the software bundle that comes with Seaboard hardware including the Seaboard Block, now giving you a fullly fledged DAW, Tracktion Waveform.

Great news if you were planing on getting anything from ROLI's Seaboard range, the company has just announced it is now bundling Tracktion Waveform - a fully fledged DAW - with all Seaboard hardware including the new Seaboard Block units which retail at $299. Valued at $99, Tracktion Waveform complements the software bundle that you already got including ROLI Equator and Equator Player, FXpansion Strobe2, MaxMSP, and NOISE. It provides an environment in which to load, play and record all your virtual instruments. You can read our review of Tracktion Waveform here. 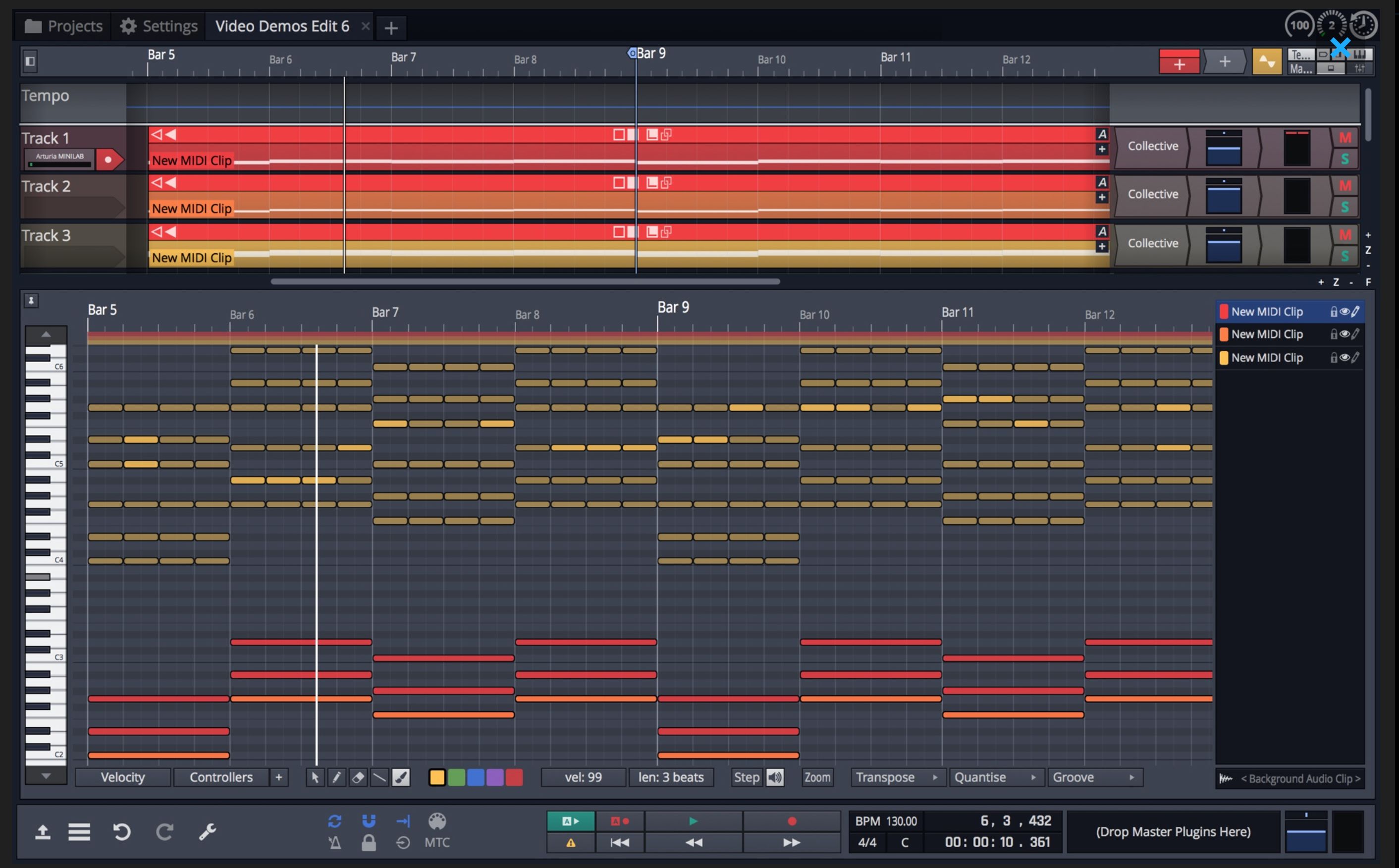 Here's what ROLI had to say.

"Tracktion and ROLI today announce that Waveform, the newest and most advanced digital audio workstation from Tracktion, will be bundled with every ROLI Seaboard instrument including the new Seaboard Block . The hardware-software combination will allow more musicians to easily create and edit projects with the full expressivity of MIDI Polyphonic Expression (MPE).

Waveform offers a plug-and-play experience for ROLI’s Seaboard and BLOCKS instruments. Setting it apart from other DAWs, it seamlessly receives complex MPE data and has a user interface that helps musicians visualize and edit all of the expression parameters of MPE on multiple tracks all at once. Released in May 2017, Waveform ($99) builds on the legacy of previous Tracktion DAWs in providing production tools that are approachable to untrained musicians but also valuable to the workflows of professionals.

Dave Christenson, cofounder of Tracktion, said: ”ROLI has previously made use of our highly efficient, flexible and powerful audio processing codebase. We’re thrilled that their team is expanding our cooperation by bundling the Waveform DAW with their popular Seaboard instruments.”

ROLI has made a short video highlighting how the technologies work together, that you can watch below.

Find out more at www.roli.com

dpc
Cool; do you happen to know if Bitwig 8-track is still also included with the Rise models?