Language
The cat's out of the bag. And I need not feel guilty for brightening up the teaser video to reveal the new Roland Boutique synths last week... ZSounds & Reddit have just leaked everything!

The teaser video of the Roland Boutique range of synths last week was well received especially with the help of a brightness filter in Photoshop which revealed more than the video intended. At least there was still a shroud of secrecy about the blurry grey-washed image of three 25-key hardware synths… until now that is.

It appears that ZZSounds may have inadvertently leaked not only the details, but also photos of the new Boutique range: The JP-08, JU-06 and JX-3. And, this being the internet, despite having removed the premature pre-order listing from their site, Reddit have picked it up and posted it there for all to see. 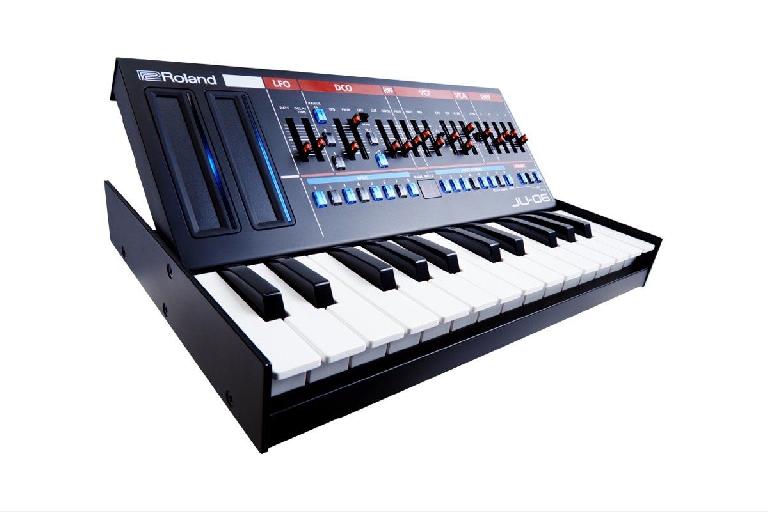 So much for mystery. You have to feel for the Roland marketing department after a carefully crafted campaign that has been undermined by an unfortunate blunder.

Anyhow, what you’re probably interested in are the details, right? OK. Well here’s what we know and what you can find with a bit of help via Google. The JP-08, JU-06 and JX-3 all, as the initial teaser video heavily suggested, are modern versions of the classic Jupiter 8, Juno 106 and JX-3P synths. These new synths are available as modules. You can the, if you wish, connect them to the K-25m keyboard. Or, you may prefer to use them with a MIDI keyboard or controller of your choice. 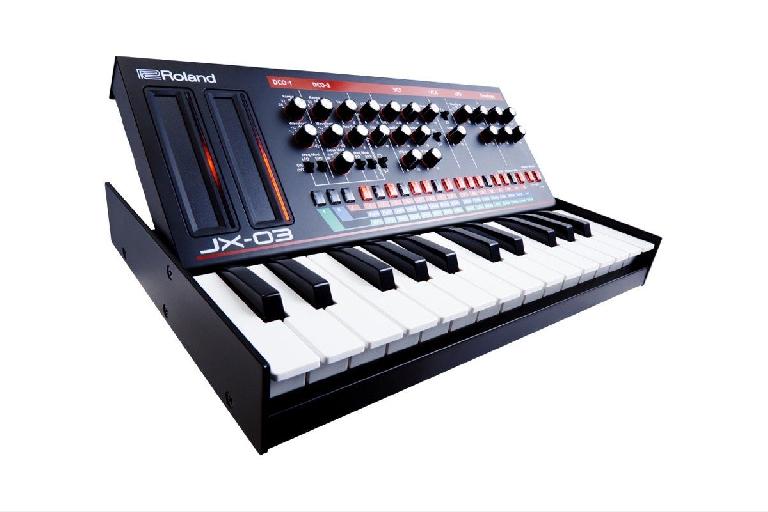 Despite being based on their analog predecessors, these are not analog synths. Taking a cue from the AIRA range, the Boutique’s use ACB (Analog Circuit Behavior) technology. Essentially this means they emulate the analog nature of the originals using digital wizardry.

These compact portable synth appear to be battery or USB bus powered and feature built-in 44.1 kHz audio interfaces. The JU-06 has a 16-step sequencer which can be used without a keyboard, in which case you use the ribbon controller to preview the sound while you program patches. 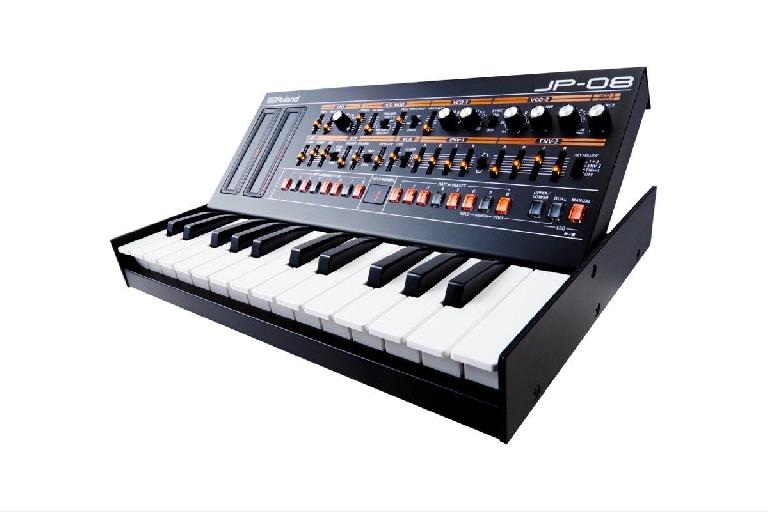 The JU-08 can be chained to an additional JU-08 to double it up as one 8-voice module synthesizer.

Oh and the street price for the JP-08 is rumored to be $399 USD with an estimated release date of November, 2015. More details can be found on reddit, and we’re expecting / hoping Roland will respond to this unfortunate leak by accelerating the release of their own press materials and videos soon.

Still, if this is the price point and if the specs found on reddit are accurate, then with the swappable modules and extra features, these Boutique synths may well sell like hot cakes when they become available.

TheUncannyValley
Roland's Aira and ACB modelling are both impressive hard/software combinations and genius marketing moves. I'm happy to see them on the market.

I still have my JX-3P and PG-200 controller from 1984. That synth & its controller are built like the proverbial tanks...my DW-8000 has died and been reborn 3 times in the same period. And the JX-3P is early MIDI at its finest...it only receives & transmits on MIDI channel 1 and to turn Omni off, you have to loop a MIDI cable to the In & Out ports while powering on!