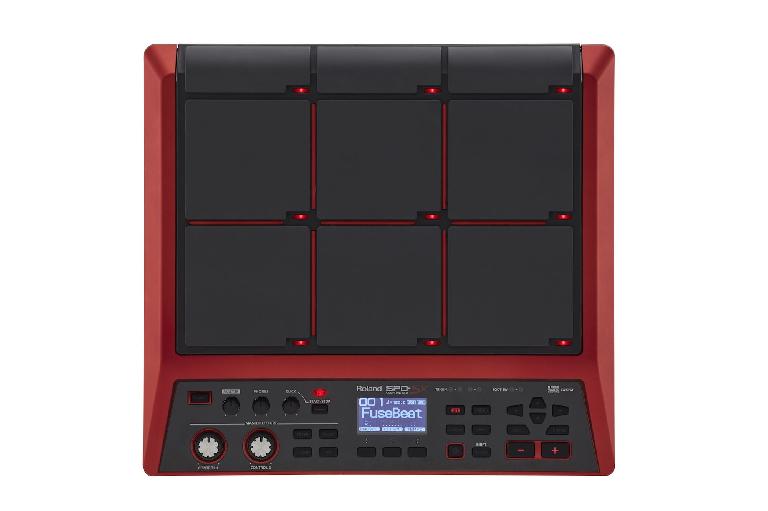 Roland’s SPD-SX Sampling Pad is the professional touring standard for triggering custom samples, loops, and even complete backing tracks. It also supports real-time sample capture via its exclusive Multi-Pad Sampling function. With its expanded memory, the SPD-SX Special Edition supports up to 50 hours of mono sample storage. This allows busy players to load all the studio-quality WAV samples they need into the instrument, offering greater convenience and versatility when using the sampling pad in different live performance and recording situations. 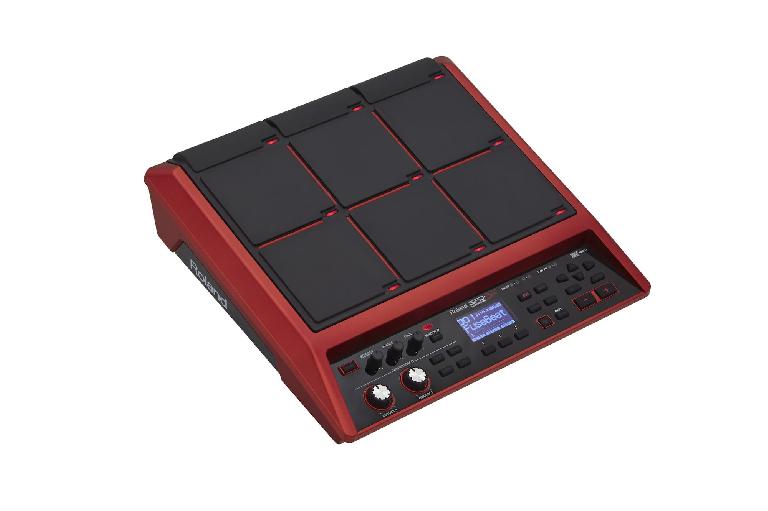 The SPD-SX Special Edition also comes with Roland’s SPD-SX Wave Manager software. Via a friendly interface, users can import audio files directly from the computer to the instrument, assign samples to pads, and easily organize a library with thousands of samples.

To complement its enhanced features, the SPD-SX Special Edition comes in a Sparkling Red finish that offers a distinctive look to set it apart from other gear on stage.