Using Mechatronics - a blend of electronics and mechanical engineering, artist Andrius Å arapovas created this sound and light installation, and it's quite remarkable.

It's always good to see technology and music used in ways you wouldn't expect. And with the lines between technology and art blurring more and more by the day, here's a fascinating example. Data from over a million smartphones turned into harmonic sounds.

Artist Andrius Šarapovas created a kinetic installation that featured 77 individual segments fixed on walls or ceilings that make generative music. Each segment had a metal bar, sound activator, sound damper and resonator. Mechatronics – a blend of electronics and mechanical engineering - was used to turn 4G data from over a million users into harmonic sounds. 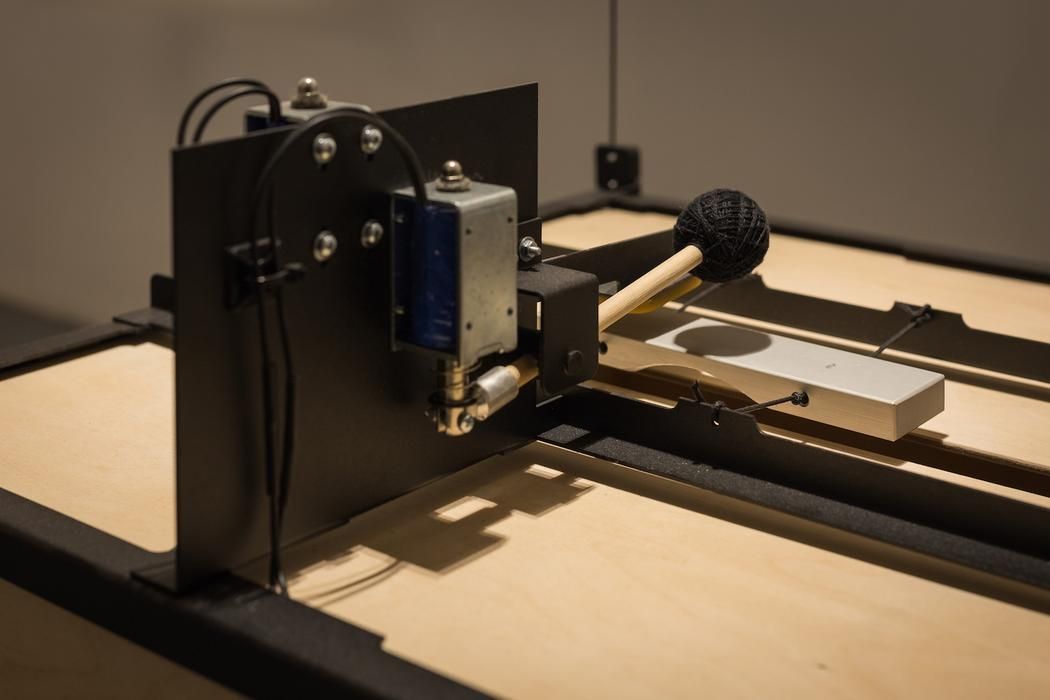 The installation’s sound range covered 16 notes, four of them - C, D, F and G – spread across four octaves. The notes were distributed through the room in such a way that a different harmonic composition was heard at different places of the space.

The algorithm used the extremes of 4G statistical data, with one second of data generating one second of music. The number of connected TELE2 sessions determined the musical pattern and sound volume. Each note's pitch was determined by the amount of data being downloaded, and the number of connected sessions influenced the brightness of the room’s lighting and the speed of the shadow animation.

“The idea for the TELE2 sound project was inspirational in itself, but collaboration with an interdisciplinary artist Andrius Šarapovas really brought it to the next level. The artist worked with electro-acoustic and experimental music, while creating something very beautiful visually,” said Executive Producer at Some Films Ieva Java. “Connections to TELE2 4G network in the country were supposed to be transformed into music in an interactive way, and the link between usage and the produced sounds had to be real and unique. Šarapovas suggested a minimalistic style walk-in kinetic sculpture, “fed” with certain statistical data, transforming it into magical generative music.” 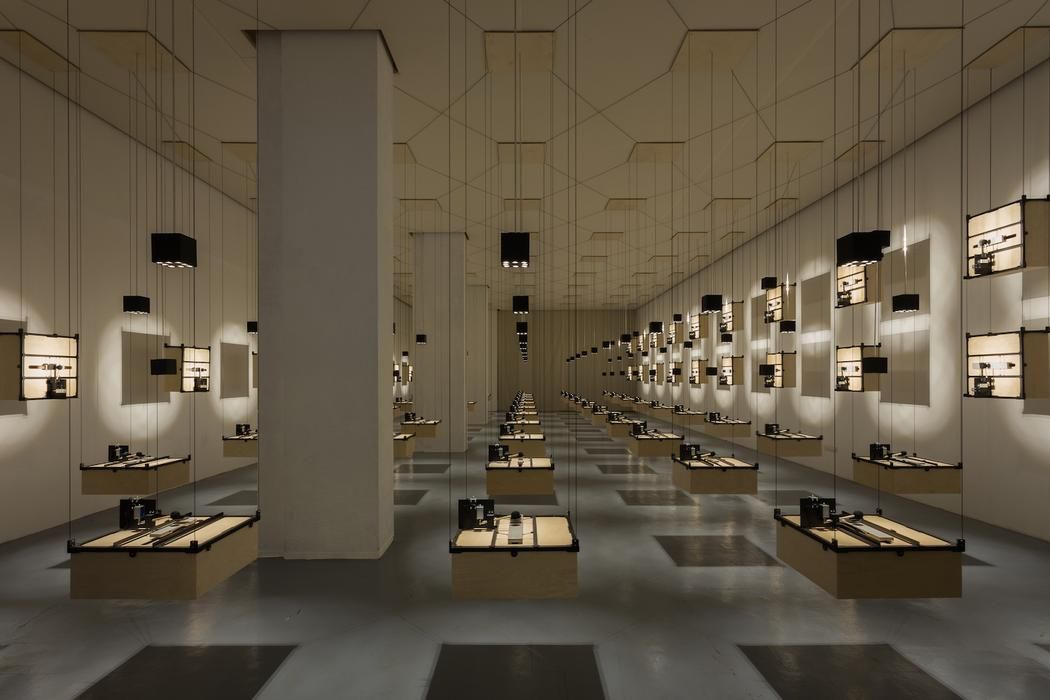 Some Films agency has just received an Experiential Design Silver at the One Club’s ADC 97th Annual Awards in New York. The installation was earlier awarded Golden Ciclope in Berlin, and just recently - the graphite pencil at one of the most prestigious D&AD Awards (during a ceremony on April 26th, 2018).

The installation was a hit with the local crowd, who viewed it as a unique art project. Almost half of Lithuania’s population has viewed the official video of the campaign on Youtube.

Find out more at http://www.somefilms.net/en/home/what-s-new/

Learn more about electronic composition in the Ask.Audio Academy: https://ask.audio/academy?nleloc=new-releases