The HPH-MT8 studio monitor headphones may be Yamaha's boldest headphone design in years. How do they sound, especially when compared to the competition? Matthew Loel T. Hepworth '˜phones' in the result

Like a lot of old timers, I relied on the Yamaha NS-10M studio monitors for years. I switched to their contemporary MSP-series several years ago, and I’ve been very happy with their sound and performance. For studio headphones, I have many to choose from including models from Audio-Technica, Sennheiser, and Sony. I’ll be comparing those to the new HPH-MT8s.

The HPH-MT8s are a physically impressive set of cans. They’re thickly padded and comfortable to wear. Unlike many other pro headphones, they come with a detachable cable, which is lockable and replaceable. Both a 3-meter straight cable and a 1.2 meter (stretchable to 3-meters) coiled cable are included, as are the threaded 1/4” adapter and storage bag. All connectors are gold-plated. The cuffs are closed-back and do a great job keeping ambient sound out, and either cuff is reversible for single-ear monitoring. The wires connecting each cuff are completely recessed, meaning that—unlike the Sony MDR-7506—you can’t accidentally pinch and/or sever the cable between the headband and the cuff. The cuffs also fold into the headband to reduce storage space, and the pads are replaceable. 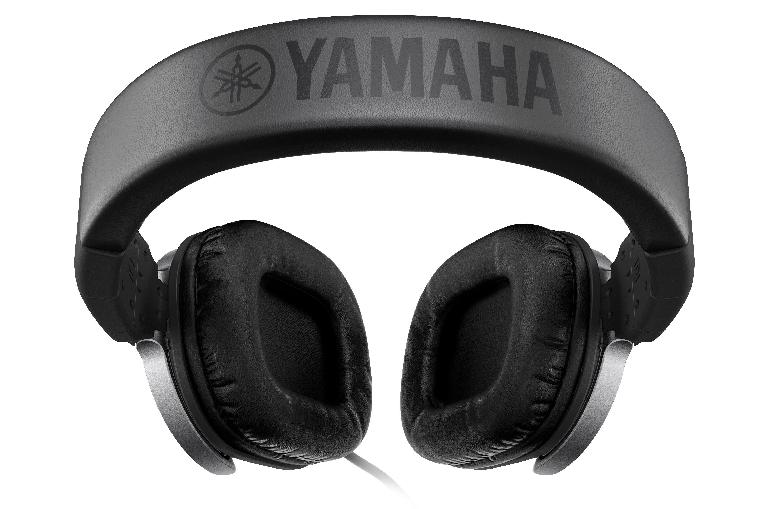 Yeah, Yeah…How Do They Sound?

Many professional headphone manufacturers don’t publish frequency response graphs, which I find frustrating. Therefore, my ears, like yours, will always be the best judge. Overall the HPH-MT8s have a distinctive ‘studio monitor’ sound, rather than a hyped consumer tonality. The first thing I noticed was the all-important midrange. Vocals, guitars, woodwinds, brass, and percussion are easy to hear, and the low-mids are really solid. The low end is tight and sounds like it’s been slightly bumped around the 70 - 120Hz range, which is a common trait of many pro headphones. The high end has a ‘British’ sound that is flat and revealing, without any noticeable dips or bumps. Other headphones in this class (like the ATs) sound a little less flat to me, especially in the 5 - 10kHz range. I felt the HPH-MT8s sounded a little gritty at first, but I think that’s because other headphones have some distinct peaks and valleys in that range. (Watch Yamaha publish a frequency response graph and prove me wrong.) Nevertheless, the HPH-MT8s allow you to pick nits throughout the entire frequency range, and do remind me a little of the venerable NS-10M studio monitors, albeit with a contemporary (not at all boxy sounding) frequency response. 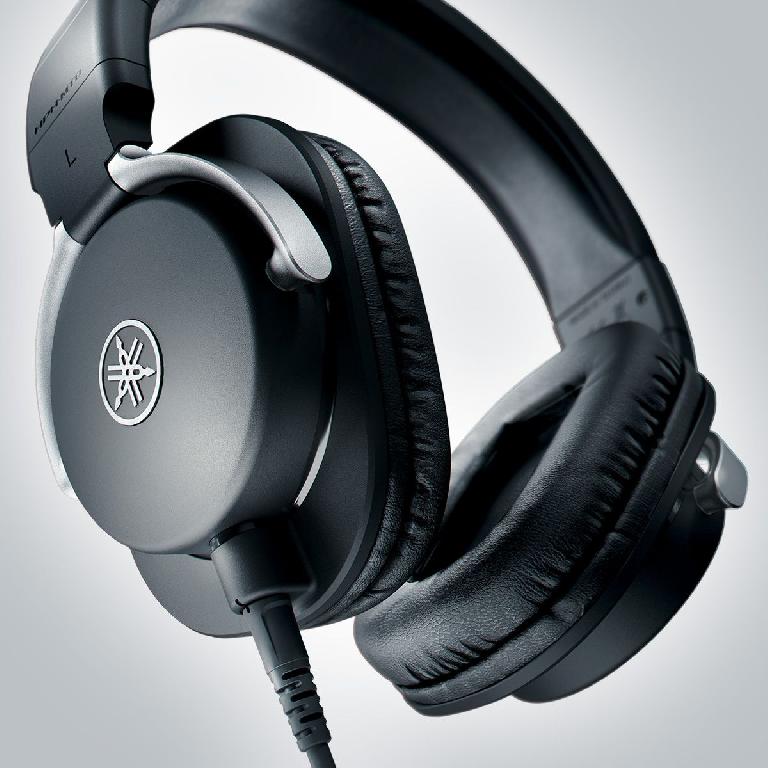 The most interesting finding of my tests was the high frequency results, during which I swept sine waves from 8kHz to 20kHz. I did this because 10kHz is where a lot of pro headphones tend to start rolling off. For example, the Sonys dramatically drop off starting at 10kHz, and by 14kHz the tones simply disappeared. Conversely, the HPH-MT8s don’t start to roll off until around 14kHz, and I could still hear tones right up to 15.5kHz. (That’s where my analysis is limited by my fifty year old ears, and my most recent audiogram confirmed my roll off starts at 13kHz.) Suffice it to say, HPH-MT8s definitely inform you of what’s happening in those super-high frequencies. 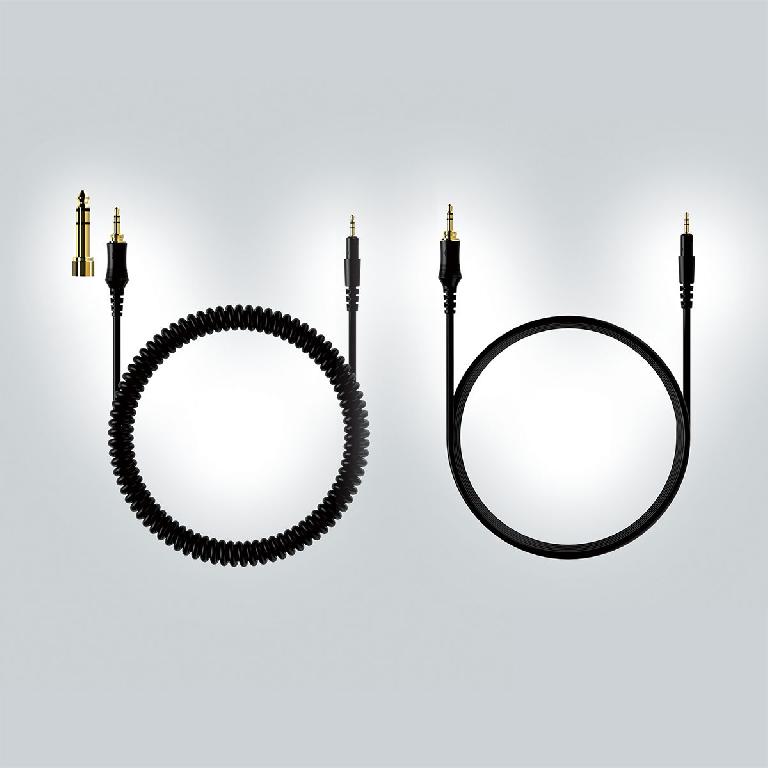 One of my favorite things about reviewing any studio monitor is that I get to sit back and listen critically to some fantastic music. From AC/DC and Bill Evans to Khaled and The London Symphony Orchestra (specifically, the 2003 recording of Gustav Holst’s: The Planets) and many more, the HPH-MT8s were truly revealing, which is exactly what I’m looking for in a set of headphones (or any studio monitor.) I could listen to them for hours, yet my ears didn’t feel the least bit fatigued when I took them off afterwards.

The only negatives to speak of are the weight and size. They certainly feel heavier than some of the competition (like the Sonys and some of Sennheiser offerings), and the large 48mm diameter drivers increase both weight and size. That’s really splitting hairs because both of those qualities have a positive impact on the overall performance. The HPH-MT8s cost roughly twice as much as the Sonys, yet cost less than some of the other top-shelf competitors. I feel like the HPH-MT8s are very competent studio monitors in headphone guise, so make sure to include them in your quest for professional quality cans.

Cons: Less compact in size and heavier than some competitors.