The best way to shape your sounds is at the source and this unique, hand-crafted lo-fi microphone is an excellent way to do it, as Hollin Jones discovered.

A couple of years back I reviewed the Maroc microphone, a hand built model made by independent, Bristol (UK)-based company Wasaphone. You can read that review here. Wasaphone has kept its focus tight, making only a small number of microphones but doing so very well indeed - so much so in fact that its mics are in use at Real World and Abbey Road studios, amongst many other locations. The latest model to join its close-knit family is the affectionately-named Pipe And Slippers, a lo-fi, dynamic cardioid mic with a very unique look and sound.

The first thing you notice about Pipe and Slippers is the obvious care that’s gone into its construction. Each one is hand built and thus will sound very slightly different to the next - they are numbered and come in rustic packaging. There’s no plastic anywhere, and no sense at all that this is anything other than genuine hand crafting in action. 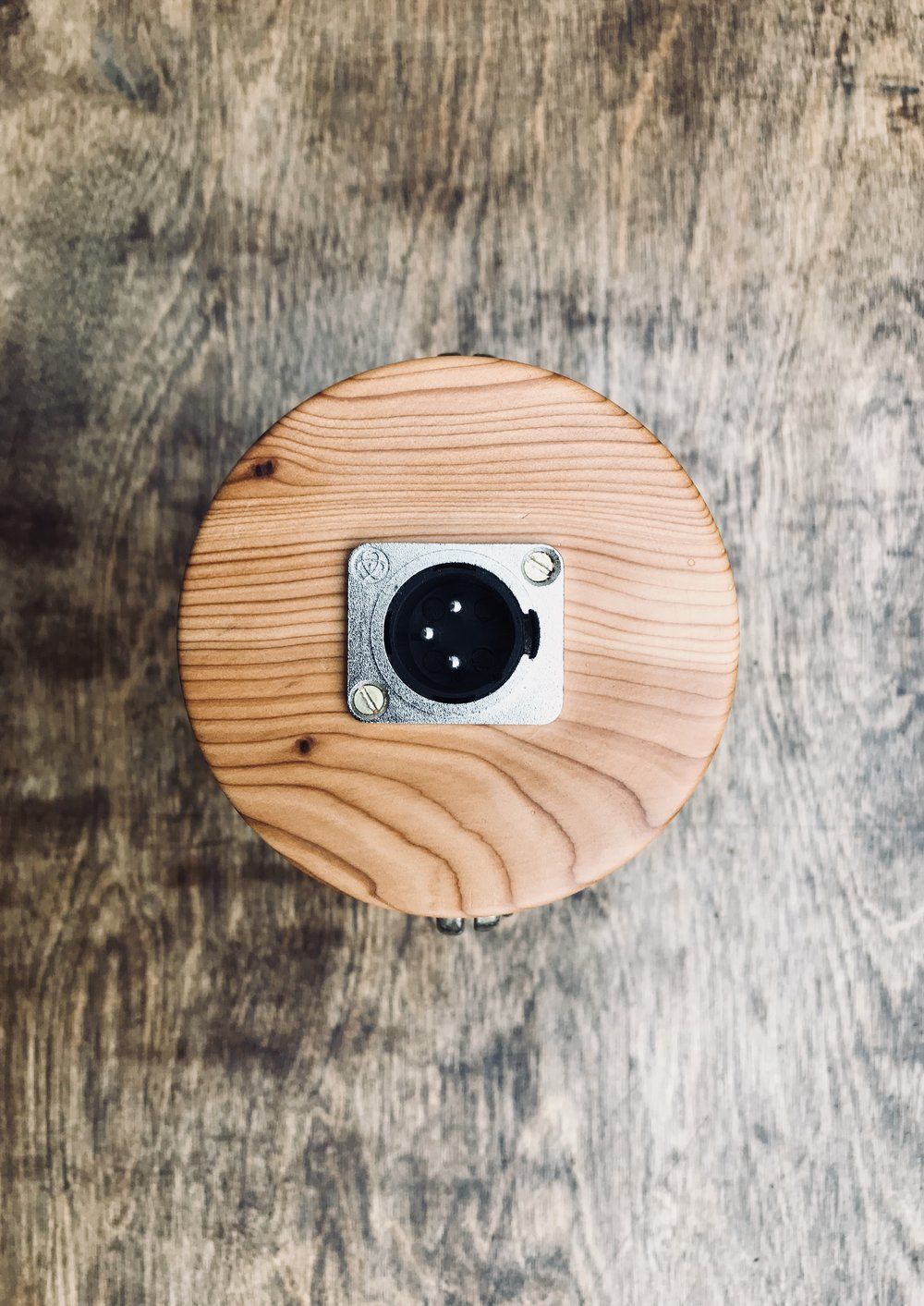 The build is absolutely unique and feels amazing. The end caps are made from hand-turned wood, and the body is copper, naturally stained. You get a brass mounting ring and (optionally for around £10) a couple of stand attachments, so even though the mic is an unusual shape, mounting it is no problem. Internally there’s a dynamic telephone capsule, which should give you a clue as to where we’re going in terms of sound. 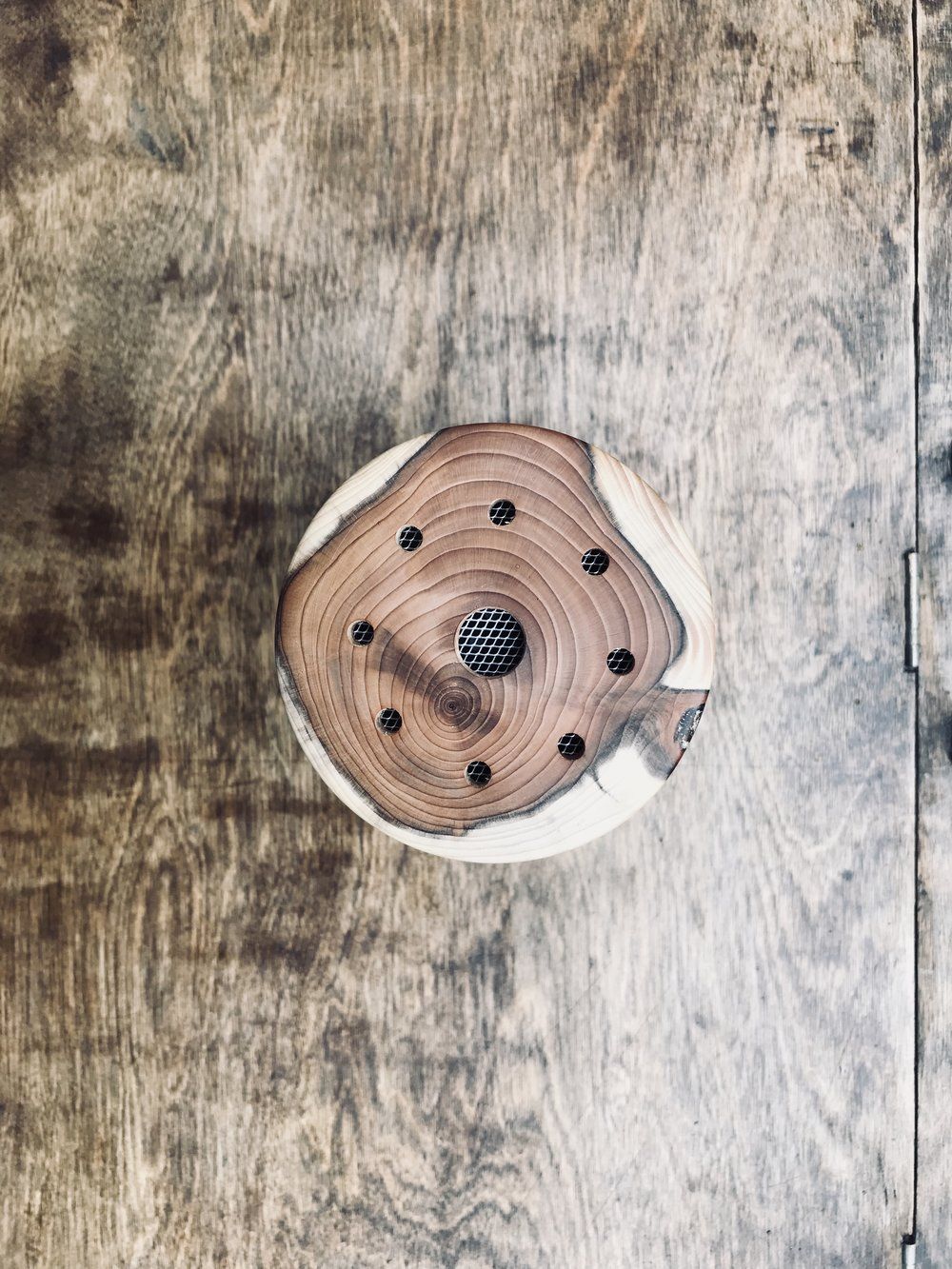 The mic has an XLR port on one end and a multi-hole mic mesh on the other. The sound it produces is akin to that of a telephone effect - all upper mids, no bottom end not much at the absolute top either. It’s like putting a phone EQ across a channel. You can hear the kind of thing from the audio examples below.

One Of A Kind

So as you can probably tell this is not a general purpose mic - it’s a specialised and highly unique mic for getting a certain kind of sound. The most obvious application is for a moderate special fx kind of vibe, a vocal, guitar line or beat that’s all upper mids, that comes in for a few bars during a breakdown in the middle of a song. For that, it’s perfect. But that’s quite niche. What widens its appeal is as a way to record a sound that you then blend with a regular mic of the same source. The upper-mid range boost peaks at 1-3kHz. 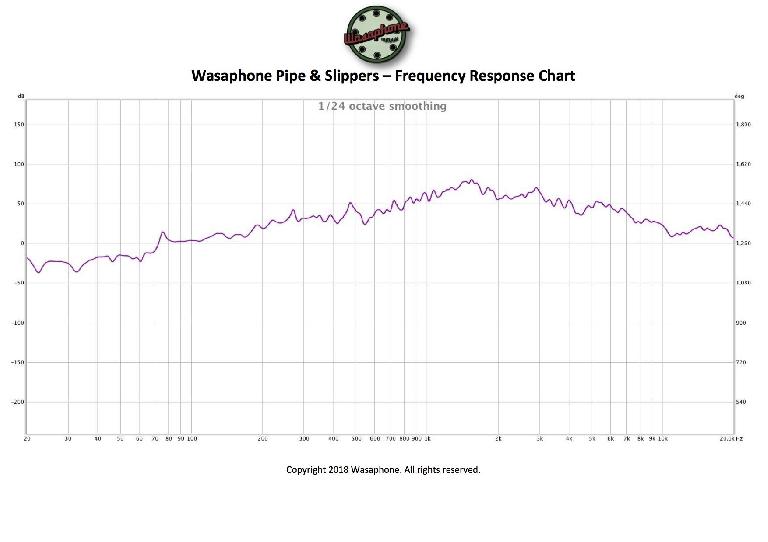 The audio examples above are a case in point - by blending the Pipe and Slippers feed of a sound with the regular feed, you can get a really interesting and much fuller, richer end result. While the P&S channel by itself might be too unusual-sounding to be extensively used in lots of tracks, using it as a blend source for beats, samples, vocals and much more becomes a really interesting idea. 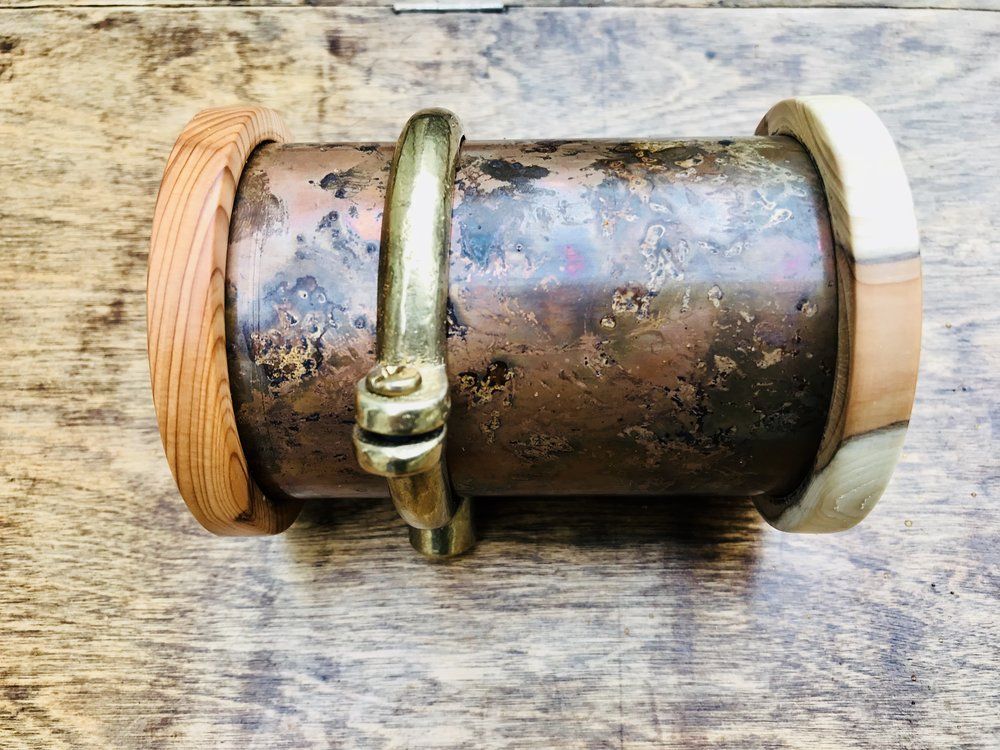 This is a great little mic, and a worthy addition to any studio that maintains a selection of mics to impart character to recordings at source rather than in post using plug-ins. While it may arguably be a bit of a luxury purchase for a bedroom producer, for anyone tracking audio frequently - especially in any kind of commercial studio - it will not only prove a talking point with its great build quality and looks, but for the specific sound it can bring to your productions.

Pros: Gorgeous feel, hand-built from wood and copper. Very solid. Feels about as “real” an item as anything you can buy. Unique telephone sound. Use for special fx or as a blend for multi-mic’ing. Guaranteed talking point for any studio.

Cons: Probably a little niche for those who only record occasionally.

Learn more about microphones and audio recording in the Ask.Audio Academy: https://ask.audio/academy?nleloc=category/audio/topic/audiorecording
Synthesis 101
The Filter
by Bob Moog Foundation