Language
Ever find a piece of gear is almost what you need but lacks a few small but significant details? Magda, NYMA & Faderfox's VERSUS is a handcrafted high-quality DJ controller you should explore.

There is no shortage of consumer/prosumer grade hardware on the market. Yet some artists hold an opinion that mass manufactured controllers tend to lack the overall 'feel' of a quality instrument, have poor ergonomic design and/or are too generic to be proficient at fulfilling a unique and diverse set of needs. If you find that you share similar sentiments, come with me on a journey to the world of custom built high-end controllers!

Looking for a tool to better meet their needs, performers Magda and NYMA (Nima Chatrsimab), together with Faderfox and Glanzmann DDS, recently developed a handmade, highly tactile, customized DJ/Live controller.

Designed to maximize creative potential, the VERSUS' features include: a uniquely laid-out '˜V Section' that allows for quick and easy track selection, 32 fader commands, flexible and easy MIDI integration and an endurance-built, sturdy aluminum design. As stated on the VERSUS website, 'The main focus from the beginning was to build a high-quality controller with a practical layout and a clear design that has enough functionality to go deeper if needed.'

After spending an afternoon with NYMA in his Berlin based studio, I began to better understand the philosophy behind its creation as he elaborated on the details and we put it into action. 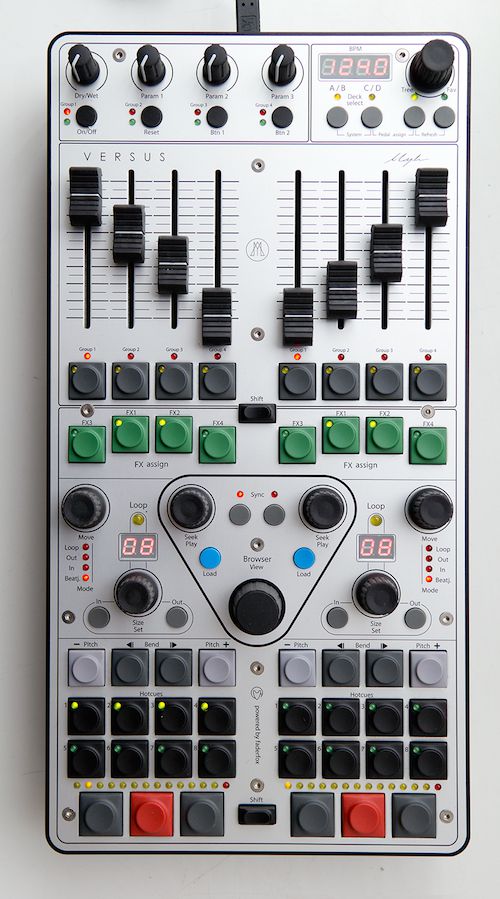 First and foremost, it's immediately obvious from the layout that the VERSUS controller was designed by DJs for DJs. Housed in a beautiful aluminum Swiss aircraft industry (Avional) customized case, the controller is roughly proportional to a standard DJ mixer. The controls are well laid out, not cramped, and easily accessible with two shift buttons (one upper, one lower) for one-handed operation. No need to put down that drink!

The '˜Fader Section' is comprised of eight high-quality ALPS 60mm faders and eight push buttons. Used in conjunction with the shift function and group buttons, a single VERSUS unit allows for 32 different fader assignments while the 4 potentiometer knobs allow for 16 different commands in total. Need more? No problem. The VERSUS controller is specifically designed to link up to a second unit through a DIN Link cable for additional hardware controls.

All of the buttons, knobs and sliders feel sturdy, smooth and agreeable to the touch'¦ a very important consideration for those needing a durable piece of equipment that can endure the asperity of playing out, traveling and touring. 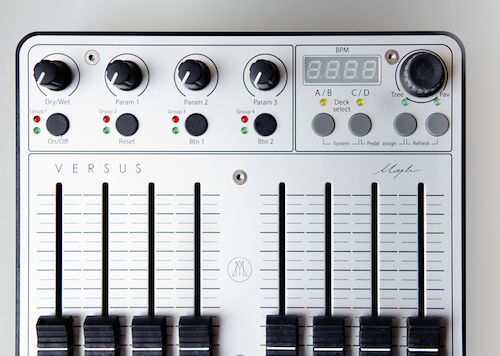 On the software side, VERSUS is optimized for Native Instruments, Traktor PRO 2 version 2.5.0 or higher. The template can be downloaded directly from the VERSUS website and is compatible on both Mac and Windows.

Although it's packed with a plethora of well thought-out features, some of the most noteworthy are : 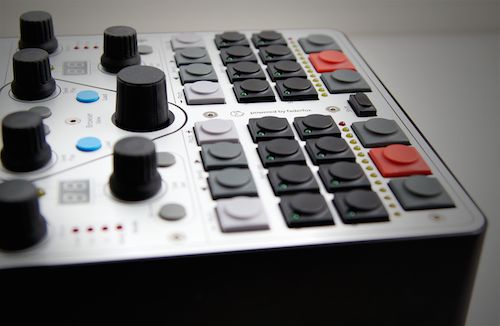 Being less of a DJ and more of a live performer, I was drawn to checking out how efficient the VERSUS was when used with Ableton Live. 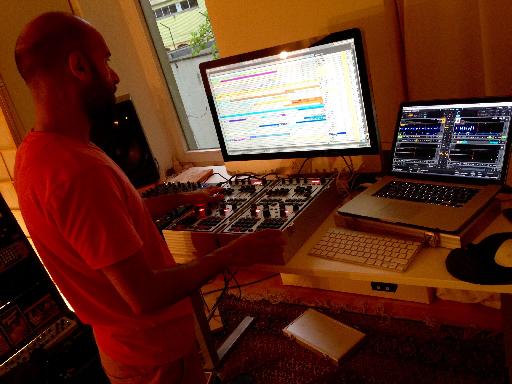 Unlike most major commercially available controllers, there are no MIDI remote scripts, dedicated control surface mappings, or templates available at this time. Instead, configuration is done through manual MIDI mapping. This is not a limitation in my opinion as I prefer to customize my control layouts. I've found it helps keep the setup more manageable and predictable. However, for those of you that prefer automatic mapping configurations, NYMA has revealed that scripting and templates are being considered as something that may manifest in the not so distant future. It's always nice to have options!

I found the VERSUS extremely responsive and smooth when controlling software parameters. This can sometimes be a bit problematic when using less quality controllers as the values can get jerky and difficult to manipulate steadily and precisely at finer resolutions.

Although clip launch can be assigned to VERSUS buttons, I find it preferable to have another dedicated unit, such as a launchpad, to update clip position and provide greater visual feedback. Instead, I envision performers using the buttons for device control, triggering real time effects, etc.

VERSUS has two MIDI Out ports as well as USB. These connections are extremely useful and can be used to control multiple decks, outboard MIDI gear (such as hardware effects) or multiple software applications. 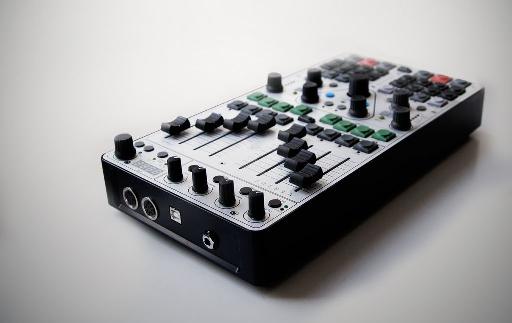 At this time, the MIDI ports send data independently rather than mirror the USB MIDI output. However, brainstorming with NYMA during our session, we discussed the value of adding mirrored MIDI for artists wishing to run redundant backup systems. Proof in the point that they are open to user feedback and exploring new possibilities, they have since informed me that they are working to implement extended MIDI functionality in a firmware update slotted for the end of June.

There will be three different modes in total:

Like any fine commodity, a luxury car, a hand tailored suit, or a custom guitar, the price tag reflects the quality that goes into each individual component that makes up the whole. A single VERSUS unit runs 1,500â‚¬ (excl. MwSt / VAT), which is a bit of an investment. However, as indicated on their website, this is not a piece of gear meant to be mass manufactured. Their idea has been to build a high-quality controller for their own use without cutting any corners. 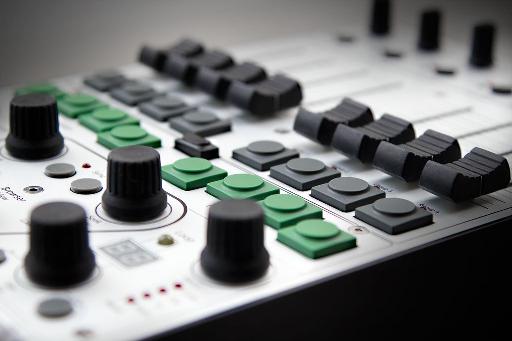