This update to UAD's platform brings some new goodies, tweaks and upgrades to the party. Matt Vanacoro finds out what's inside...

The only time I don’t mind having to quickly carve out a few days of studio time on short notice is when Universal Audio releases a major update with new plug-ins, features and fixes for the UAD line. It’s always exciting to see what piece of gear will get added to the library next, and 9.1 was certainly no exception. There’s a bunch of new toys with this release, along with a few Apollo updates that users have been long requesting.

In addition to the new plug-ins, users of UAD 9.1 will now have the ability to cascade multiple Apollo interfaces with Thunderbolt on Windows. This has been a long requested feature, and with the advent of USB C and Thunderbolt compatibility, this brings a beloved feature from the Mac side of things to all of our Windows brethren. For those with FireWire devices, multiple devices are also supported through Console 2 on both the Mac and Windows side. Good news for everyone.

I’m going to put my favorite part of this update right up front - I absolutely LOVE the Moog Multimode Filter Collection. Having the filter, envelope, and modulation processors of my Moog Sub37 right inside of a plug-in is just absolutely unreal. You can now take any old sound source, run it through the Moog gauntlet of processors and sequencers, and get some extremely wild results. This is a rare plug-in that actually improves the value and sound of other plug-ins. Pairing up the Moog with a plain old sound source can make any DAW’s factory synth plug-in absolutely scream.

As if the awesome sound of the Moog’s filter stage wasn’t enough, there are SE (light DSP) versions of each plug-in offered. At a minuscule 3% DSP usage, you’ll have enough space to run everything else that you need to. Truth be told, on my slightly larger 12-DSP core Apollo system, I loaded up one of the SE plugs and the DSP meter didn’t even move. 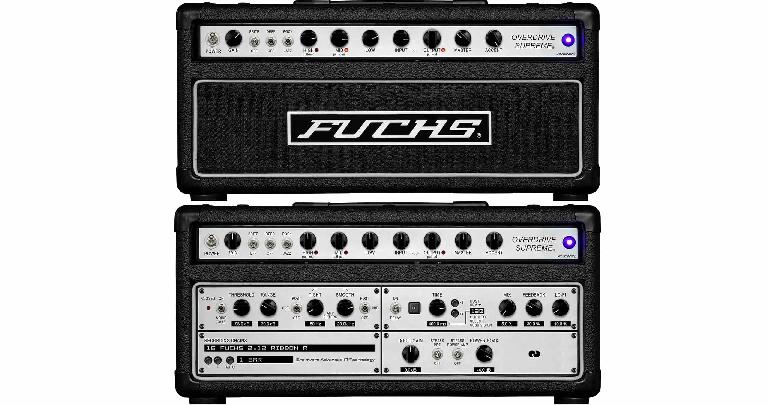 I tested out the Fuchs Amp simulator next. It’s going to be tough to get the UAD Fender amp sim out of my hands, but the Fuchs might just be the plug to do it. I have never played through a Fuchs amp, so I couldn’t testify to how ‘close’ the model is - but to be honest, that often matters very little to me. With amp sims, my first two questions are typically ‘Does this have good sounds’, and ‘How much work do I need to put in to make this sound convincing?’

Luckily, with the Fuchs, the answers are ‘yep’ and ‘none’ respectively. The sounds of the Fuchs were extremely musical, with the clean tones in particular standing out as glassy and ‘real’. Running my guitar through the Fuchs in the Unison slot with no latency was a real treat.

SSL Gets an Upgrade 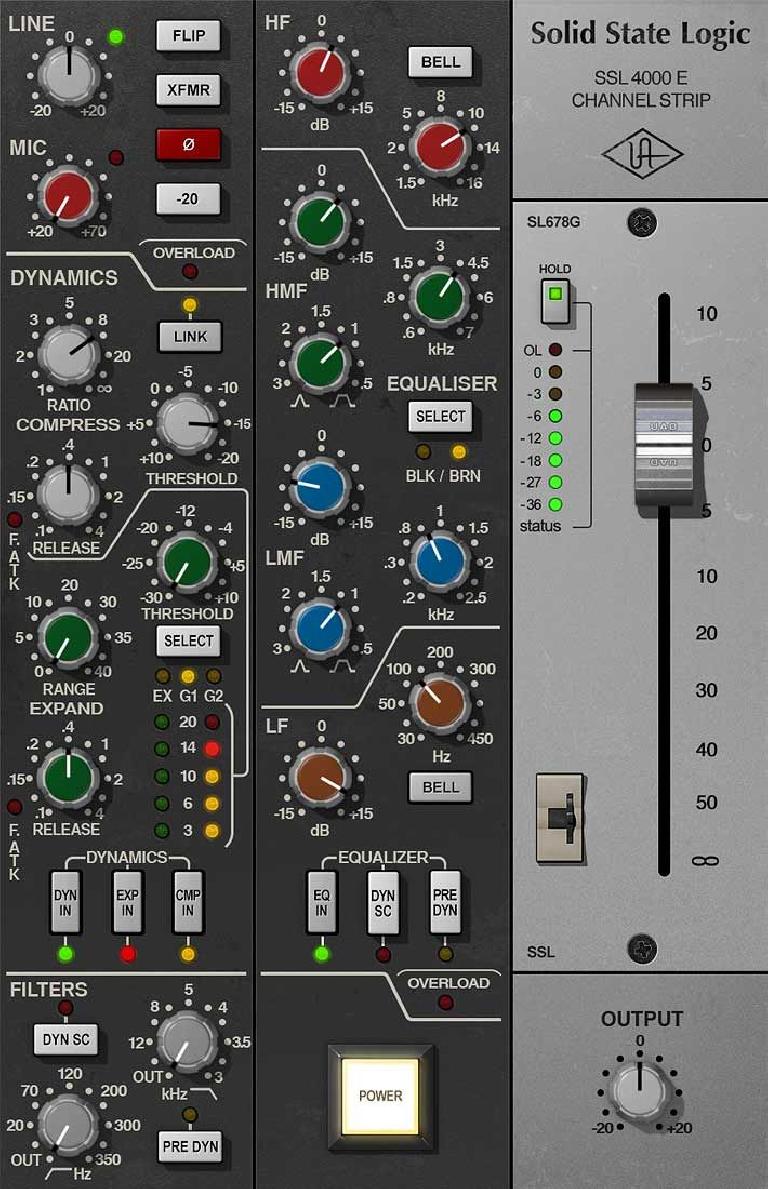 My third entry in the ‘top three’ plug-ins I’ll allow myself to gush over with this update is the SSL 4000 E channel strip. As an owner of the now ‘legacy’ edition of this plug-in, of course I’m always on the lookout for ‘why would I upgrade’ when comparing newer editions to their legacy brethren. Fortunately, the sum of the changes made this one an easy choice.

I’m a huge fan of the Unison tech, it definitely makes a difference vs using the ‘stock’ preamp configuration, and tracking through the various pre / channel strip emulations can make you ‘think’ like a producer of old. Having the SSL 4000 E in my Unison slot makes me a very happy camper. There is a slight graphical upgrade as well. This may seem like a small thing, but the console ‘grain’ backdrop has been tweaked and it makes the small text on the knobs and such significantly more readable. Finally, the updated presets are really excellent. At a $150 upgrade price, UA made it pretty easy to justify the upgrade for me. 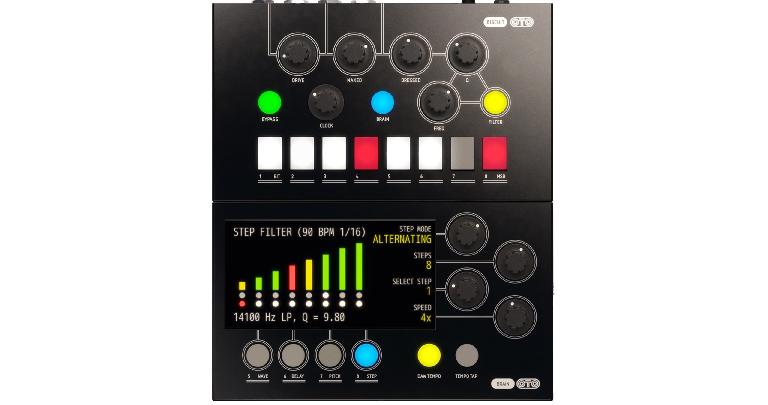 The final two plug-ins now available through the 9.1 update are Brainworx’s Subharmonic Synth plugin and Oto Biscuit’s 8 bit effects. Both of these are likely geared towards modern EDM producers and composers. I enjoyed the demo of both, and found a little more use out of Oto Biscuit’s bit crusher. Softube did a really excellent job here, and the Oto let me create some truly retro sounding crushed up sounds quickly. The effects engine which includes step filter, delay, pitch shifting and wave shaping was a particularly nice touch. Many EDM producers likely have plug-ins that produce these effects already, but the ability to host them on the UAD DSP engine is certainly enticing.

UAD 9.1 is a great addition to a significantly large library of plug-ins. The Moog is a true standout for me on both sonic and usability points, but there’s really something for everyone in this update.

Cons: None, really. The prices on most of the new plug-ins are quite reasonable. The Oto plug price feels a tad high.