Language
ARPS is an arpeggiator instrument for Kontakt that uses 4 separate layers of sampled percussive sounds to provide rhythmic patterns. GW Childs discovers why big name composers rave about it.

New beat making tools are always appreciated. Just like buying a new drum machine, new drum plug-ins offer not only cool sounds, but also the possibility of teaching us new ways of doing things, and giving us fodder for new beats of our own. Umlaut, a new, exciting developer has recently launched a new Kontakt 5 based instrument known as ARPS. And, in this review, we’re going to take a look at ARPS together, and see if it’s got what it takes to make beats with you.

With the ARPS package, you technically get four variations of the same sample-based instrument, each with different samples loaded up. These four instruments are simply known as Percs, Kicks, Ticks and Mids. I do like that Umlaut made each patch a different instrument, as this allows you to have multiple iterations of the patches, or percussive instruments at once. There’s nothing like latching 4 or more arpeggiators at once, and then building around the wall of percussion. 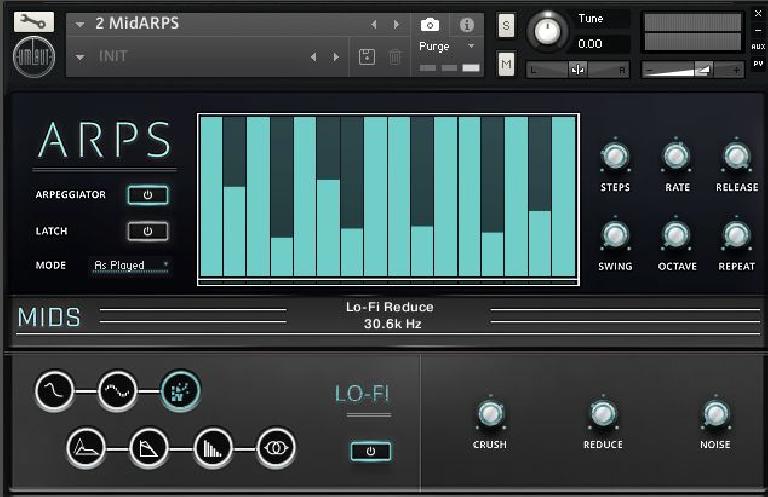 And that’s really what ARPS is about, building sick, mind-bending percussion. Each arp-based instrument has 7 finely tuned effects that are neither too overt, nor are they quiet and meek. Of course, you receive obvious effects that you’d expect like a filter, compressor, and delay. However, you also get a few more effects that not only make your generated beats sound big, but also helps them blend in many different forms of sound projects.The Spatializer, for example, is awesome for spreading sick percussive beats between your speakers, thus allowing you to keep a wall of sound, while still having room for other helpful elements in a song, like vocals! 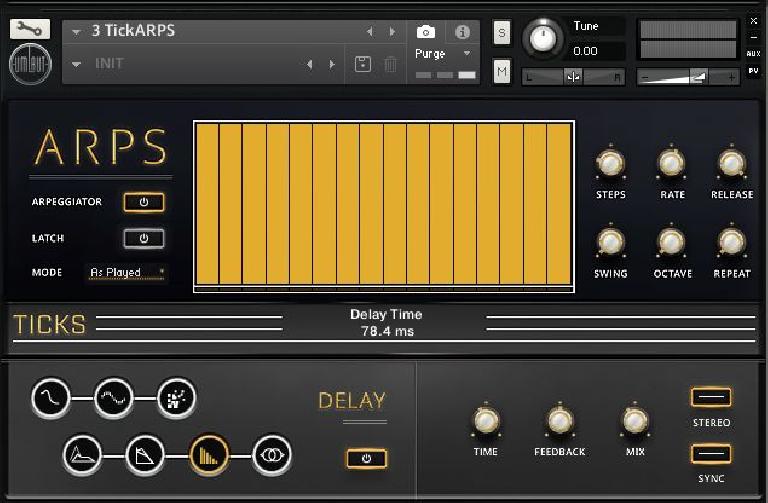 It was between the effects and the large, velocity sliders centered dead in the middle of the arpeggiator GUI that I found myself quickly making some percussive decisions that usually take me a lot more time, and quite a bit more plugins. 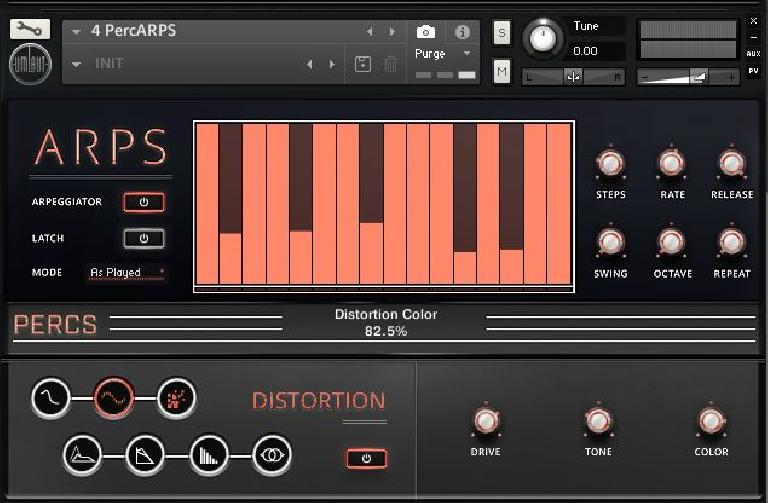 ARPS was actually unbelievably easy to install. Because the instrument samples are very short, snippy samples, downloading the full package took no time whatsoever. And Umlaut Audio did a very good job of providing instructions. The well-produced, informative videos give you a way better idea of what ARPS can do, where just hearing and reading about it may not fully convey how much sonically the rhythms of Umlaut’s ARPS can add. 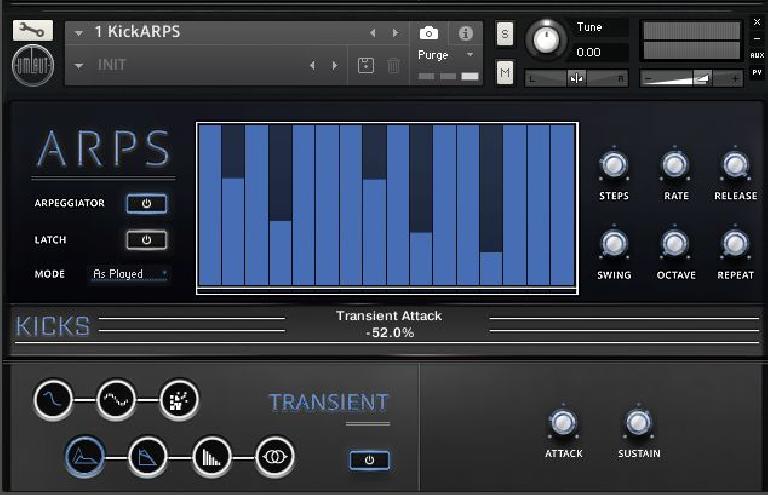 To be honest, this package didn’t really sink in with me, up until this one moment, where I started really playing the Mids instrument/patch along with some other loops I’d made, synced in Ableton Live. Once I heard it in context, I couldn’t stop using it. But you really do need to play it along with other devices to understand what I mean. The patches, even beyond Mids (like Perc and Ticks) are nicely level balanced. And, the effects are seriously dialed in, in such a way that you can make some dramatic adjustments and things still sound polished. Every knob turn offers a lot in terms of variation, but because everything is so nicely balanced, I can see why some big name composers like Tyler Bates, and John Debney would endorse ARPS.

Pros: A highly polished package of 4x Kontakt 5 arpeggiated, rhythm instruments that sit amazingly in any film-based, TV-based, or even EDM based production.

Cons: It only does percussion based arpeggiations, making the name a little misleading.