Steinberg has released a major update to its flagship DAW focused on pro features and workflow enhancements. Hollin Jones gets under the hood of Cubase 11 Pro.

Cubase is an elder statesman of DAWs, having been created way back in 1989 as a MIDI sequencer running on the Atari. Now at version 11, it’s actually gone through many more than 11 iterations, having had a ground-up rewrite and a naming convention change with Cubase SX in 2002. While Steinberg has continued to innovate in other areas with Cubasis for iOS and its virtual instrument family, Cubase and its post production-focused sibling Nuendo have remained at the heart of what the company does.

Since Cubase is a vastly capable DAW, I’m not going to go through every one of its features but rather focus on what’s new in version 11. It’s the Pro version - a detailed comparison with Artist and Elements can be found on the website. Also you might want to read our review of version 10 for a little more background.

System requirements aren’t too different from last time out, any recent, up-to-date Mac or PC with a solid number of cores and RAM spec will do it. You’ll need 35GB of space to install the full content set though this can be downloaded on a per-instrument basis using the Steinberg Download Manager. The look and feel of Cubase has if anything become a little more clinical, reflecting perhaps the workflow-centric changes in version 11. It’s no bad thing - there are so many tools and functions on offer, keeping the interface as uncluttered as possible must be a full time job. 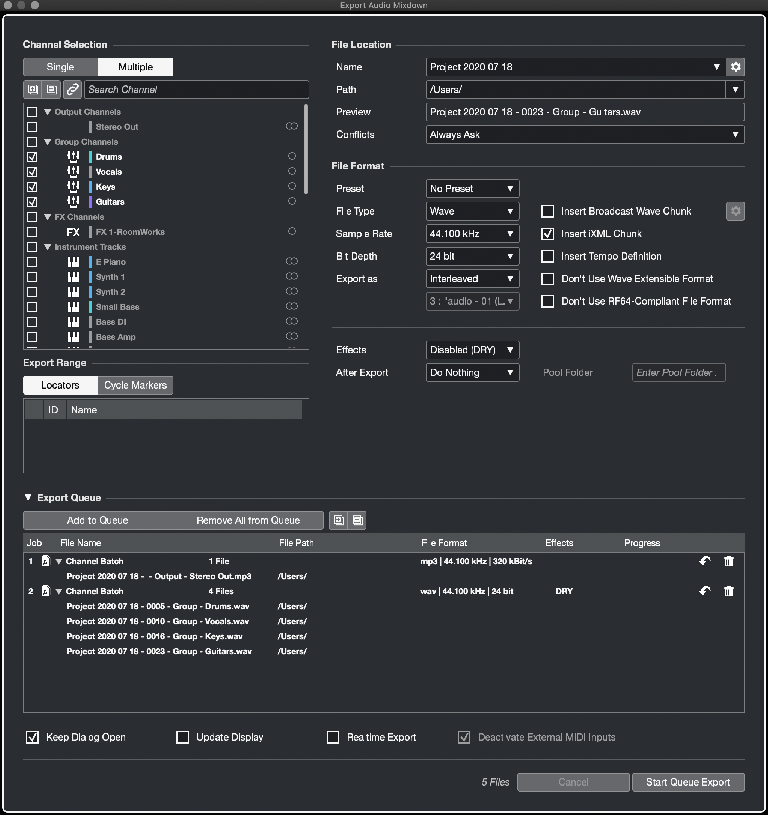 The first major change and one that’s only in the Pro version is a major update to the export options. Particularly helpful when working with larger projects, you now get an expanded set of choices for exporting stems, to include or exclude channel strips, sends and master bus effects. There’s a new Export Queue section that lets you queue up multiple sessions - one with effects, one without, different tracks per-export and so on - and then hit Go and leave it to run. There’s also now the option to sync track selection to export which means you can choose tracks in your Project window and they are automatically included in the export selection. A new Cycle Marker export option makes it simple to export multiple, defined areas of a project in one go, which is great for scoring or remixing purposes.

Slice Up Your Samples

Present in all new versions are enhancements to the Sampler Track. A new Slicing Mode chops up any sample, making it playable from your MIDI keyboard like an instrument. Multiple new playback modes like LFOs and mono legato glide make this more naturalistic than simply triggering sample slices might normally sound. Echoing developments seen in some controller keyboards, a new Scale Assistant  in the Key Editor lets you set a song’s scale and have it knock out or hide any notes that don’t conform to the scale, or quantise a part to the scale. You can now create ramps and curves in the CC and Pitch Bend lanes like you already do with automation, as well as copying CC data between MIDI tracks, both of which make for more creative MIDI programming possibilities.

Also in Cubase Pro’s Key Editor there’s now a new option to see Global Tracks in the same window - these can be shown at the top of the window, so ruler, time signature, marker, video, chord and other track types stay in view, letting you work on MIDI parts while keeping track of where you are in your project. Cubase Pro’s Score Editor has also received upgrades, with a new Properties tab making it easy to match settings, and support for the SMuFL font format. 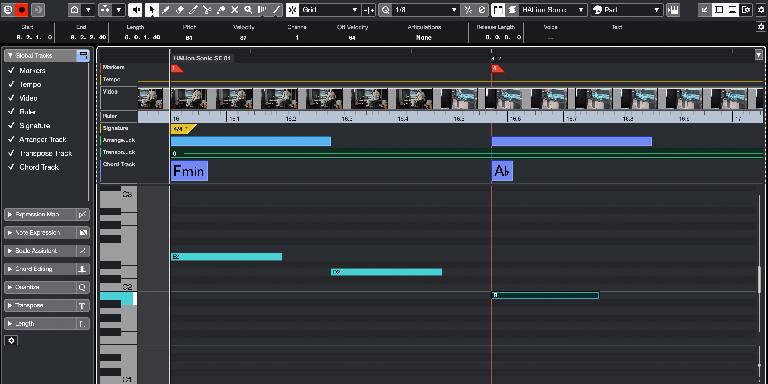 It’s not all workflow stuff that’s new, there are some new VST plug-ins as well. The aptly-named Squasher is an EDM-focused three-band dynamics processor for helping to tame or boost sounds in the mix. Pro and Artist get Imager, a four-band stereo placement tool for situating sounds in the mix more precisely than a simple panner allows. SuperVision is a customisable multimeter audio analyser with level, spectral, phase and waveform analysis that lets you create your own layouts of up to nine modules. Advanced analysis is crucial for effective mixing and mastering, so this is a particularly useful new tool to have at your disposal. Cubase Pro’s Frequency EQ plug-in has been updated to add new dynamic response features. 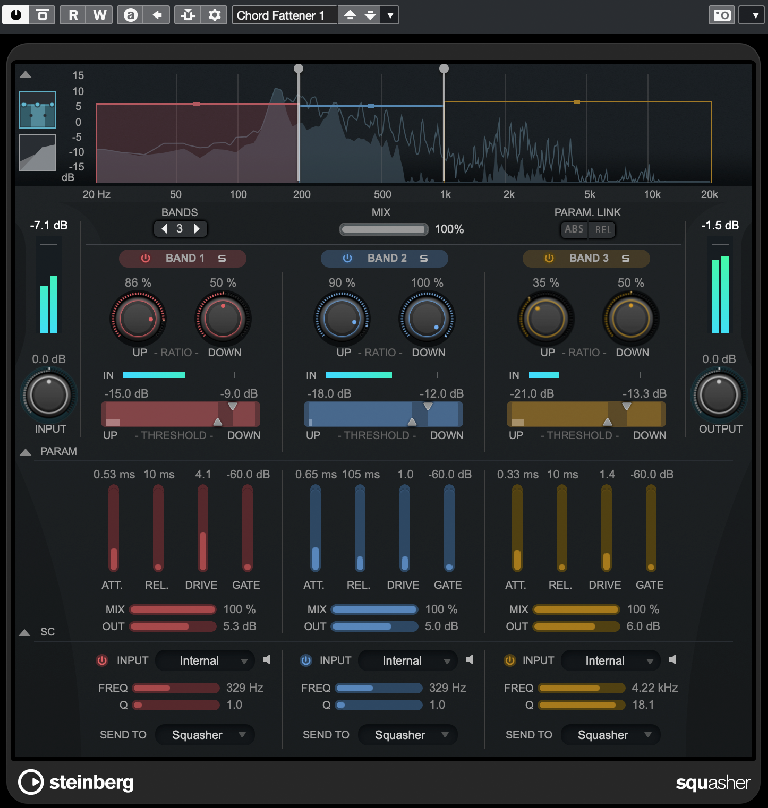 Sticking with analysis, users of Pro and Artist get a copy of SpectraLayers One, a compact version of the full suite that lets you see your audio represented visually, getting direct access to parts of a sound inside the waveform and editing them without affecting the sound around them. It also has a separation engine which allows you to extract vocals from a mixed track for remixes or mashups. As ever this involves a little trial and error but it’s remarkably good, and a great tool to have to hand. 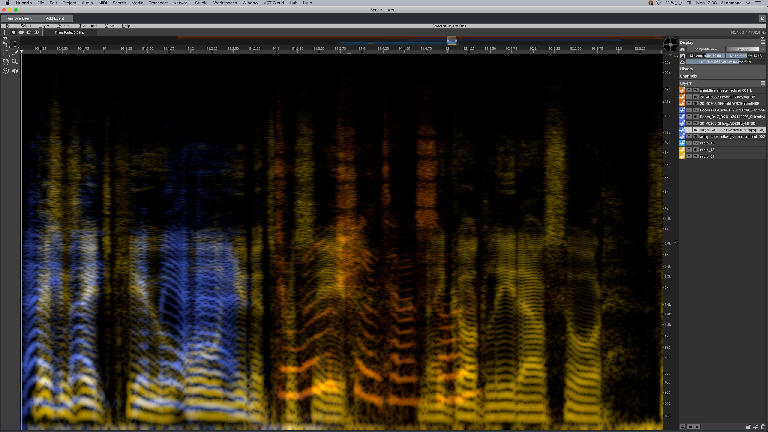 Cubase is a superb DAW that continues to go from strength to strength. If the changes in version 11 feel less overtly “flashy” than in some other major updates, that’s no bad thing. Steinberg has clearly done a lot of work on enhancing and improving the way you work with and manage larger projects, as well as cutting down on the amount of windows you have to juggle. The new Export Queue and its various options will save many producers literally hours of work - the more complex your export needs, the more time it will save you. Dedicated new tools for mixing - compression, stereo imaging and analysis - are welcome. Spectralayers is very useful for audio editing and the refined and expanded MIDI editing tools are great to have too and will be useful for a great many people. The Sampler Track is more powerful than ever.

The Pro version definitely lives up to its name, though if your needs are more modest, the Artist version represents a significant saving, obviously at the cost of omitting some of the features. You can see a direct comparison here to make up your mind. You can actually download a 30-day trial version, though the trial of the Pro version still requires you to have a USB E-Licenser dongle.

Update pricing varies based on your existing license.

Cons: Steinberg are among the best around at DAW interfaces, but the sheer scope of the software means there’s more of a learning curve than there used to be.