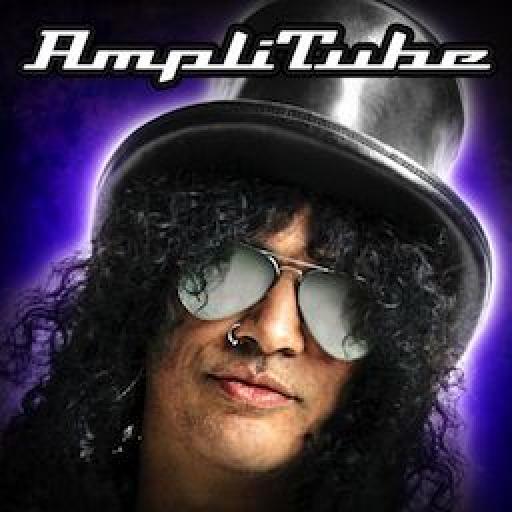 Language
The famous Slash hairdo may be unobtainable, but his signature guitar tones are within reach for iOS users thanks to IK Multimedia. Mike Watkinson steps forward to test the shred power of this app!

IK Multimedia those clever people who brought us the iRig, for plugging your guitar into your iOS device, and the iRig Mix DJ mixer have just released a branded version of their well-established AmpliTube app, with versions for iPad and iPhone/iPod Touch. By lending his name to the product Slash will give the app a high profile on the iTunes store, a cunning plan! But it is going to have to sound great, authentically Slash-like and offer plenty of functionality for wannabe rock stars like me to justify its comparatively hefty price tag. 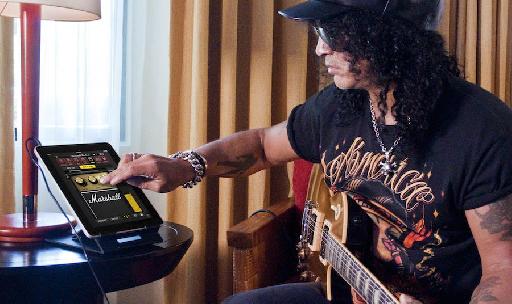 The app takes the same approach as its human namesake, that is, keep things simple, focus on tone and just play! The app offers two amp heads, the '