Language
A microphone that doesn't break the bank and is as useful for the professional as it is for the beginner? Too good to be true? G. W. Childs puts the MTR201 to the test.

The realization that a cheap mic will only give you a cheap recording is a major step in any producers path to sonic enlightenment. Where the path gets rocky is when the realization hits that there are thousands of great mics that cost thousands of dollars. Samson has an offering with the MTR201 that is perfect for just such a scenario, while still giving us a mic that even the pro-level will want to take some time with. 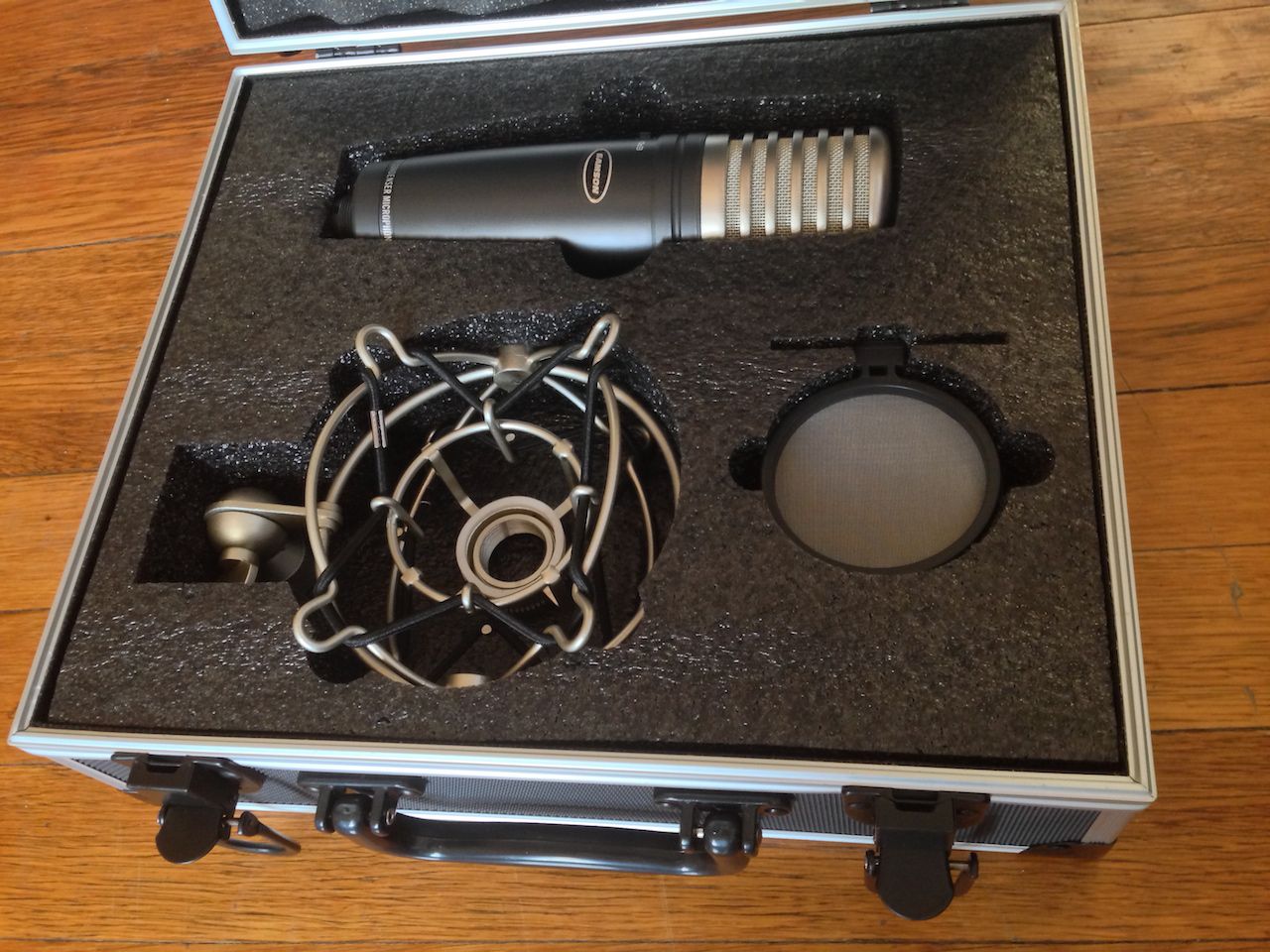 What's in the box?

Samson's release of the MTR201 is nothing short of ambitious. After unboxing and then opening the impressive casing, it was a pleasure to not only see a mic that has an extremely sturdy build, but also a microphone that has been supplied with all the accessories, besides a cable and a mic stand, that one would need. A small, but handy pop-filter attachment is included, along with a very impressive shock mount.

"What makes the whole package more than just a little mind-blowing is the price."

What makes the whole package more than just a little mind-blowing is the price. Usually, when you're talking about a large diaphragm condenser mic, with shock mount and pop-filter, you're talking some money. In fact, with high dollar microphones, the shock mount doesn't even accompany the mic, and the shock mount itself is a couple of hundred dollars.

Samson has bucked this trend with more than a vengeance. Stepping in with a street price of $149, with a sick case, with a pop-filter, with a shock-mount… Words can hardly express what a great deal this mic is! 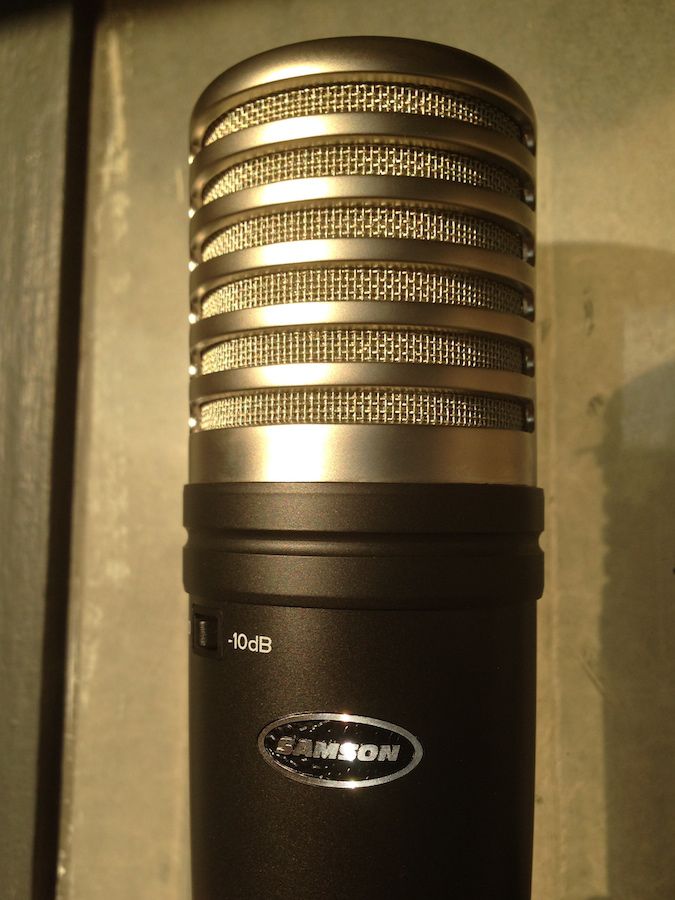 Unlike some of the microphones that the MTR201 seeks to emulate, there is only a -10 dB emulation attenuation switch that can be enabled to reduce input for large levels of input for this uni-directional/cardioid microphone. And, this is fine, especially when you consider the value of what you're getting. I wouldn't have minded seeing a switch to modify the pickup pattern. For $199 you can pick up the multi-pattern MTR 231.. but, again, the MTR201 is a $149 mic and, when you hear about the sound...

"In other words, this microphone sounds really, really good."

The first thing I did was A/B between recordings I have from the studio, with the U87. Surprisingly, the Samson holds up. Even when overdriving the mic a little bit, I found that I was able to get a very similar distortion pattern to what I'm used to with the 87. Though, there are some differences. The body is slightly different, as well as the highs. However, you are going to have to listen close. From a distance, and with the ears of non-audiophile men and women at large, you'll still find that you get, as long as the performances are actually good, the same kind of feedback. In other words, this microphone sounds really, really good.

I will be buying one of these. That's just a fact, after using the MTR201. It's got a wonderfully crisp sound that does great things for voice, while having the body and clarity to get some great guitar, piano and anything you set in front of it. I would love to see Samson continue to explore future revisions of this mic with additional pickup patterns. But, as for this particular mic, it's very good. Great job Samson!