Audio for mobile video shooting hasn't exactly kept pace with the visual side of things. But as Matt Vanacoro discovered, Samson's Go Mic Mobile really takes things to the next level.

Shooting video with mobile devices is becoming more and more popular as our smartphones with integrated cameras increase in quality. Carrying around an optically stabilized 4k camera is no longer unusual, and as smartphones increase their visual quality, creating production-ready video on the go is a reality. Audio, however, has not ‘made the jump’ along with video, and more often than not, we’re stuck with the same pinhole sized microphone capsules we’ve been using on phones for years. The Go Mic Mobile from Samson aims to fix this, and does so in a really interesting way. I got my hands on a pre-released model for a few weeks and here’s what I found. 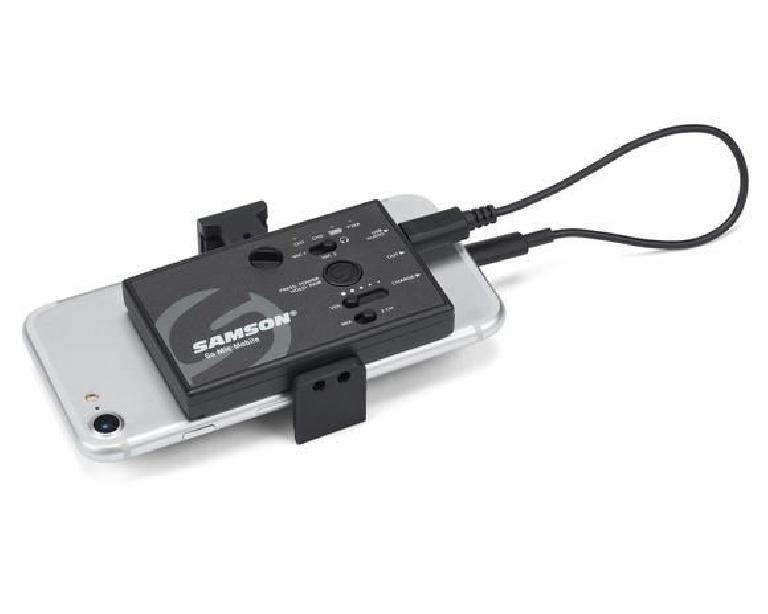 The Go Mic Mobile is a dual-channel wireless system. In a nutshell, you can use two wireless devices with the Go Mic Mobile, and they can be recorded separately or mixed together right on the receiver. The receiver itself is incredibly small, and can clamp right onto the back of your smartphone or mount to the hot shoe of a DSLR. One of the best features of the receiver is that it can connect via analog to a camera with an 1/8” cable or digitally to any smartphone using the USB port (lightning, USB-C, and Micro USB-B are all included). The receiver itself is powered by a rechargeable battery that can remain operational for a whopping 13 hours.

The Go Mic Mobile operates on the 2.4GHz band, and has up to 100’ line-of-sight operating range. I used the Go Mic Mobile in a variety of situations both outdoors and indoors and can confirm that the range is extensive. I did not run into any interference at all, and the audio remained completely in sync with my video when using a smartphone or a DSLR. 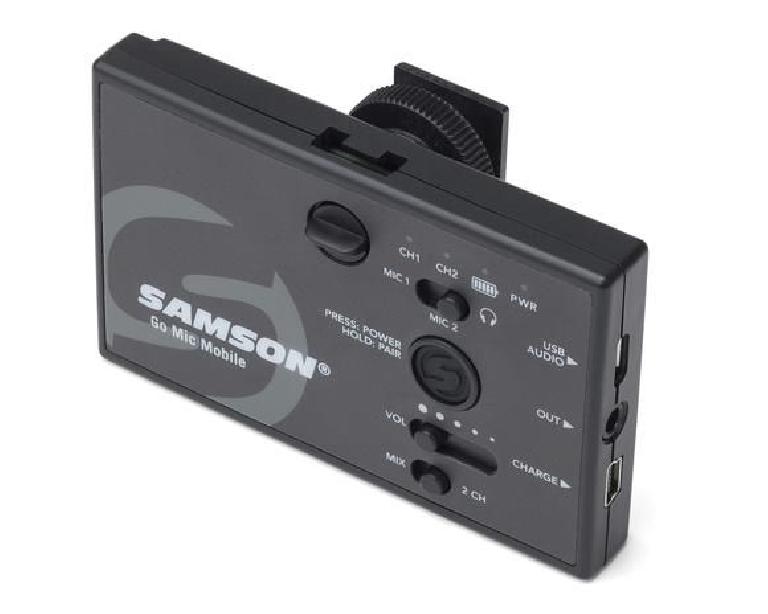 Pairing up the transmitters and receivers is dead simple and happens with a single button press. I ran the Go Mic Mobile right alongside a 12-mic wireless system in a theater and did not run into any interference problems, and the Go Mic Mobile never had a single issue finding a good operating frequency.

One of the most unique features of the Go Mic Mobile is the diversity offered on the transmitter side of things. You can purchase a handheld variant that includes a Q8 dynamic handheld microphone, or you can go with a LM10 lavalier and belt pack edition. A wireless shotgun mic is also on the way. You can freely mix and match any of these configurations to suit your needs. Have your on-camera interviewer wearing a lav mic while passing around a handheld to a variety of interview subjects. Utilize a shotgun mic to pick up a musical act while utilizing a handheld for voice over. The combinations are endless, and you can mix and edit both sources independently in your DAW afterwards. 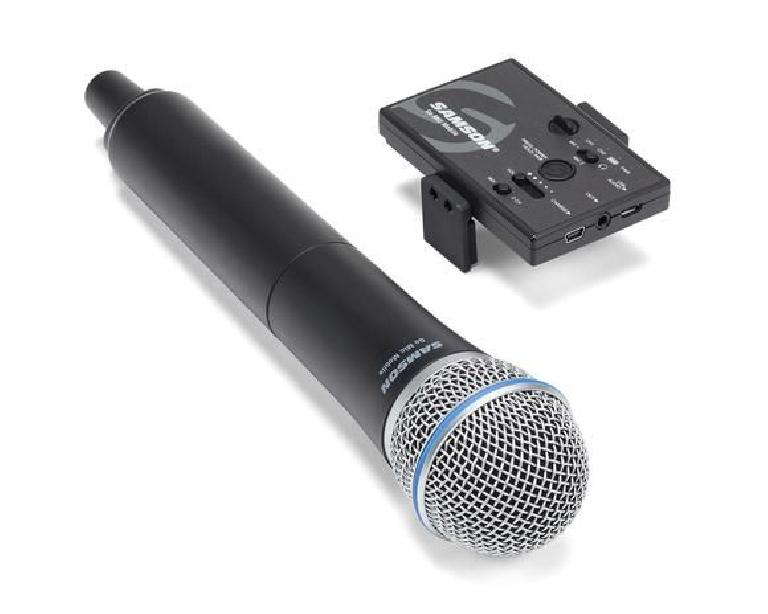 Ever since I started doing mobile video production, I’ve been searching for a way to utilize two wireless microphones in a completely portable way. The Go Mic Mobile has filled that void. It’s a fantastic product and the pre-release version I was able to use worked completely flawlessly.

Price: $249 for a receiver and single transmitter.

Cons: No manual channel selection - although, to be fair, I didn’t need it. It found a clear channel every time under even the most difficult of circumstances.