RME's latest pro audio interface is a triumph of engineering and performance. Plus it looks pretty cool to boot. Matt Vanacoro found there was much to love about the Babyface Pro...

The Babyface Pro from RME made a huge splash when it was announced. Many bus-powered mobile audio interfaces can introduce compromises in physical design, specs, and raw power; but I knew compromises of that sort wouldn’t even be on the table for RME. When I had the chance to test drive the Babyface Pro, I jumped at the chance. 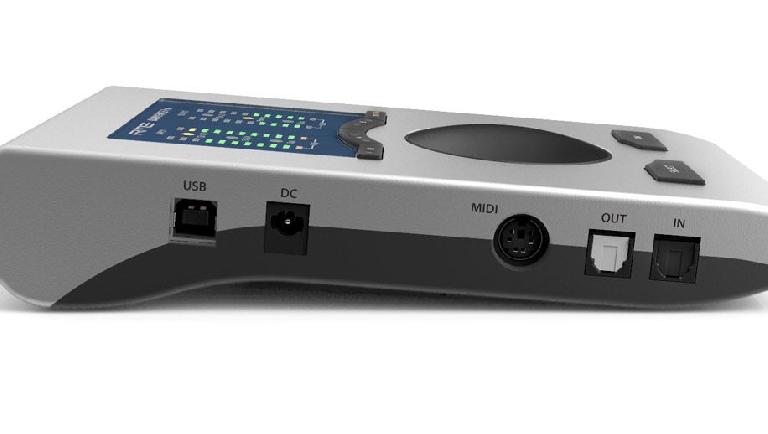 The Babyface Pro doesn’t pull any punches as an interface. With 12 ins and outs in total, 4 analog and 8 digital, there are plenty of ways to get your sound in and out. There is a breakout cable for MIDI, optical connection for ADAT or S/PDIF, and even dual headphone outputs which are separately crafted for both high and low impedance headphones. The ins and outs are all digitally controlled with a huge knob on the front and a compliment of 6 buttons - you can do quite a lot without having to fire up the accompanying software!

The Fit And Finish 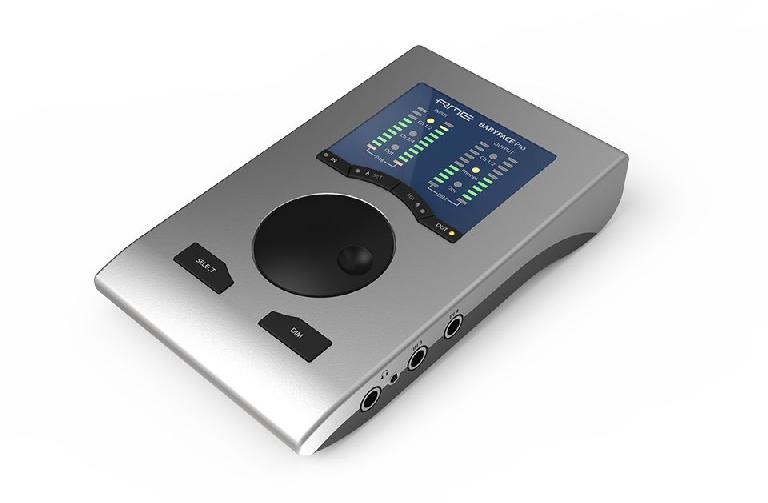 The build of the Babyface Pro is truly a marvel to behold. Like most RME products, it feels like the Porsche of audio gear. It’s metal, solid, clean, professional, and feels great to hold. One of the things that stands out particularly as a design point is the microphone jacks. The XLR inputs are machined directly into the housing in a way that makes them incredibly sturdy. There is literally no give AT ALL, and for a mobile interface, that’s a great thing. It feels like you can plug and unplug mic cables thousands of times for years to come and this little behemoth won’t bat an eye.

The buttons feel incredibly sturdy, and the large knob rotates with a satisfying click into place with each step through its digital domain. The LEDs have 11 segments, which doesn’t particularly offer incredibly high resolution, but you can always fire up the software for a closer look.

I found RME’s driver and mix software combo fairly easy to use. The TotalMix FX software is designed clearly enough, although the font can be a bit small to read at times on my MacBook Pro 15” machine. You’ve got EQ, reverb, and echo all there for your monitor mix so you can sound like a rock star when tracking, and you can even choose to print the EQ to track. The reverb and echo are for the monitoring signal path only. I should also point out that the DSP on the hardware itself does the lion’s share of the calculations, so the CPU hit of using the Babyface Pro is absolutely minimal.

If you’ve used any of RME’s great interfaces before, then you know what’s coming here. The sound is stellar. The noise floor is virtually nonexistent; even with gain-hungry mics like the RE20 and SM7B. The preamps sound crystal clear, have plenty of headroom, and feel absolutely wonderful to track on.

Cons: LEDs could be higher resolution, price may be a barrier for some.