Propellerhead has updated its Backline Rig bundle of Rack Extensions, instruments and effects with a whole bunch of new stuff, making it bigger and better than ever. Hollin Jones explores...
Learn all about the Propellerhead Reason Backline Rig in these videos: https://ask.audio/academy?nleloc=course/2911/-backline-rig-v3-explored

Reason’s Backline Rig is a bundle of Rack Extensions, ReFills and sound libraries that provides everything you need to produce tracks in genres like rock, pop, soul and more. Unlike the EDM-themed bundles, Backline Rig focuses on “real” instruments and the kinds of effects you tend to use with them. Just like a backline in real life is the core instrument set a band would use, so this bundle replicates that kind of setup - albeit with a much broader selection of sounds. Here’s a look at some of the highlights from the latest Backline Rig Version 3.

You get a number of Propellerheads’ “A-List” modules, which use a clever combination of samples, looping and pattern generation to provide real-sounding instruments that would otherwise be virtually impossible to recreate using MIDI or synthesis. Power Chords Electric Guitarist, Pop Chords Electric Guitarist and also Acoustic Guitarist let you select chord styles, playing styles and even fine details like whether strums have a push or a pull feel to them. There’s doubling and other voicing options, as well as a guitar-focused effect section tailored to the specific needs of each module. The idea here is that you can bring authentic sounding guitars to your Reason tracks without actually recording real guitars. 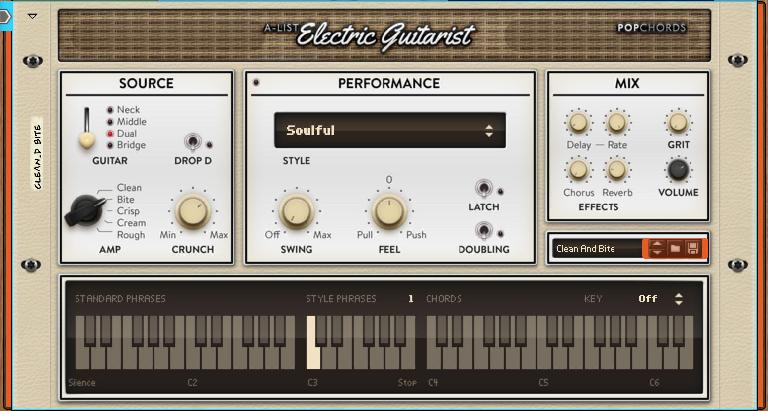 Drums are also catered for using a similar approach thanks to the A-List Studio Drummer and Power Drummer modules. Again, these let you break patterns down by style and part, so you can program intros, verses, choruses, variations and so on. As well as selecting from different drum kits you can sub mix each drum element and there are comprehensive split outputs on the rear panel for individual routing of any drum - even multiple mics per drum element for ultimate flexibility. Power Drummer provides massive, 80s-style stadium drums and Studio Drummer is a more all-round, clean drum instrument.

When it comes to vintage keyboard instruments there’s also a lot to like. GForce Instruments have contributed a lot to the bundle, with three different instruments. Re-Strings is a polyphonic string synthesiser that uses string sounds from many classic synths. Based on the Virtual String Machine (VSM), it comprises 67 individual sample sets from a plethora of classic analogue string ensembles including the Freeman String Symphonizer, the highly coveted Solina, Eminent 310, Logan String Ensemble and more. 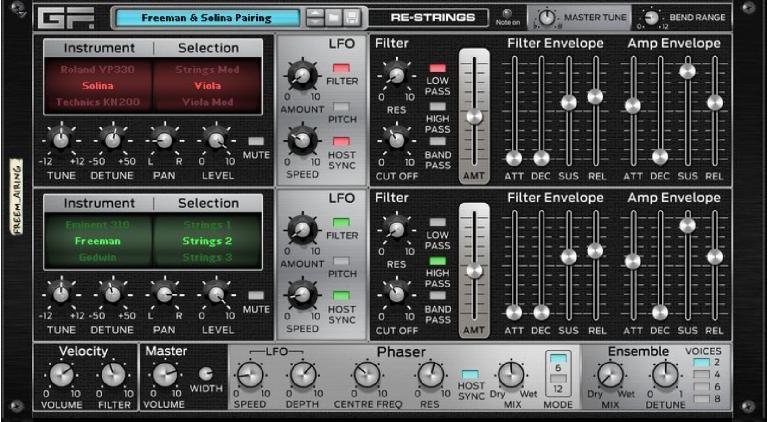 ChamberTron is a tape replay keyboard that can be used either as a straightforward playback device or, via the dual-layer and comprehensive editing features, you can create your own bespoke, hybrid patches to capture the vintage character of these classic instruments. You also get Re-Tron, a Rack version of the classic Mellotron instrument made famous by the Beatles among many others. 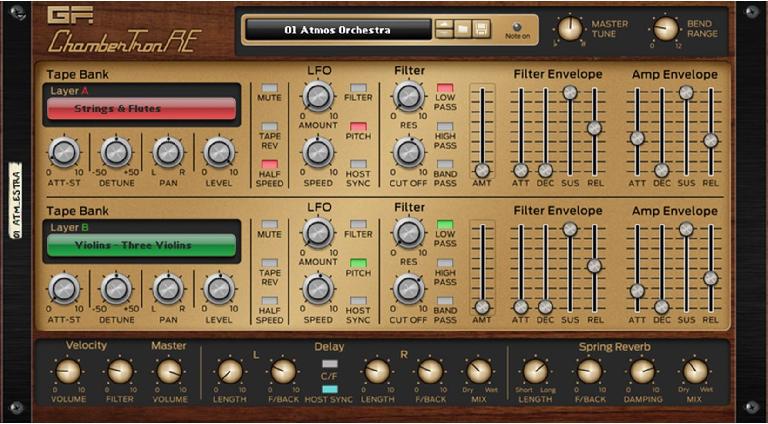 There’s a wealth of other instruments for fleshing out your productions or even for live performance. Revival is a synth-based digital organ with virtual drawbars that makes a great job of sounding like a classic Hammond. Radical Keys is a sample-based electromechanical instrument that provides all the tonal and vintage FX controls that you need for Rhodes, Wurlitzer and other dusty jazz-oriented sounds. This one especially is great for accomplished players as it reacts to your playing very much like a real electric piano would do. Also there are simple controls to flip between different mics: line, amp and room, to create different atmospheres. Rounding off the major instruments is StringWERK, which captures the sound and playing of a small premier string ensemble, ideal for pop and rock productions. It boasts a variety of string articulations and presets. 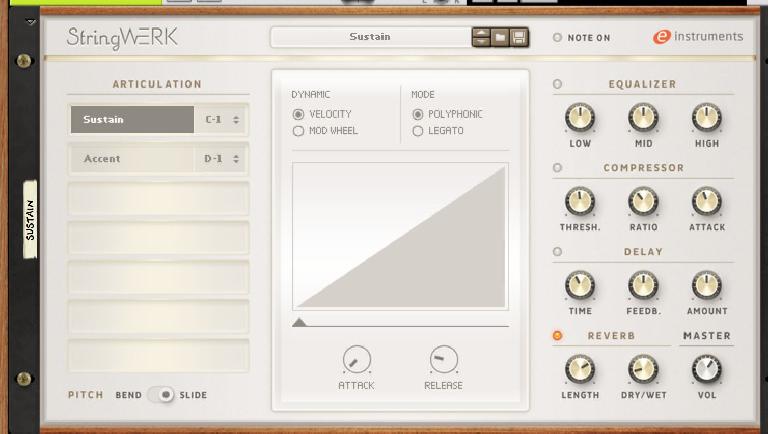 Instruments are often enhanced by the use of effects and with Backline Rig you get a great selection to add to Reason’s standard set. Kuassa Vermilion is a fully customisable guitar amp head that lets you pick a wide range of combinations of amp and speaker cabinet and then tweak to your heart’s content. Mic placement can be altered too, and it’s a great one to use not just on guitars but also more experimentally on things like drums, vocals and keyboards. Similarly the Cerberus bass amp has multiple modelled amps and cabs, and as well as using it on bass guitars it can be fun to try it out on synth basses as well for a really cool sound.

In addition to some cool Kilohearts effect racks, the bundle has some other handy effects for spicing up your tracks. Softube’s Tube Delay and Spring Reverb are straightforward but powerful mix effects, and Rotor is a vintage rotary effect that’s perfect for organs but also good on guitars, vocals and other diverse sources. One of the more unusual additions to the effects selection is AutoTheory, a MIDI effect that helps you create melodies, harmonies and chord progressions in different keys and using different scales. Throw in the DC-9 Overdrive, Chenille Chorus Ensemble and a few others and it’s a solid effect lineup.

As well as the modules mentioned above there’s some cool library content. The Backline Rig ReFill contains patches for all the bundled extensions, and you get the Zampled Euphonic Strings library, Reason Electric Bass and Reason Drum Kits ReFills as well as Ryan Greene Alt Drums.

While it’s unlikely that you would use every bundled module in every production, the massive discount that you get by grabbing these modules as a bundle rather than separately means that whatever kind of band-based music you are making there’s bound to be a lot here that will help you out. The Props’ work on “player” modules like the A-List series has really borne fruit and they are a great way to incorporate sampled yet believable and customisable guitar and drum parts into your tracks - something which is otherwise difficult to do without playing and recording real instruments. Remember also that the instrument and effect modules are free to try for 30 days, so you can check any of them out in advance to see whether they are your kind of thing.

Pros: Great selection of modules and content, now bigger than ever. Player modules are particularly useful. Huge saving by bundling together. Diverse selection of instruments and effects.

Cons: None really - this bundle is clear what it's for and if that's for you, you'll not be disappointed.

Learn all about the Propellerhead Reason Backline Rig in these videos: https://ask.audio/academy?nleloc=course/2911/-backline-rig-v3-explored