The latest guitar modelling suite for Mac and PC from Positive Grid - Bias FX 2 - is a powerhouse of sonic wizardry. But would it pass Matt Vanacoro's strict standards?

After the release of Bias Amp 2, I’m sure all of us frequent guitar modelers expected that we’d see an update to the ‘glue that ties it all together’. Bias FX has long been an excellent way to use your custom amp creations and models alongside just about every virtual guitar pedal/effect you can possibly think of. Once Bias FX 2 dropped, I scrambled to the download page to see what Positive Grid had in store for us all. 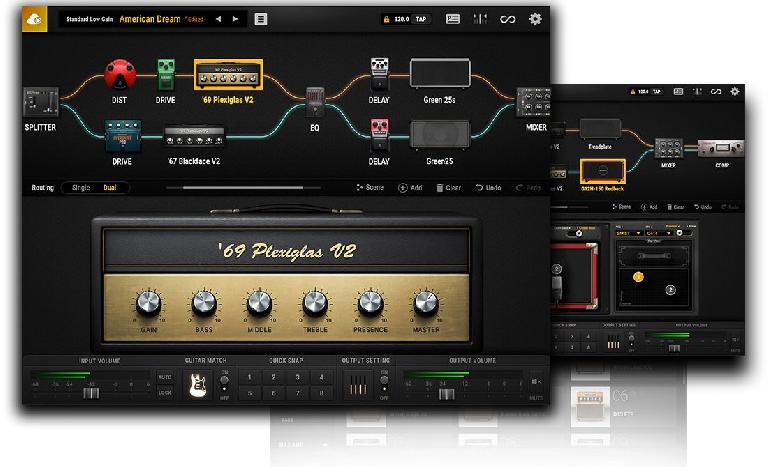 There are 4 main categories Positive Grid focuses on with this release. The first is a re-engineered DSP engine. The second is a guitar-matching system. The third is a cluster of new amps, pedals, and rack units to try out. Finally, some fuzz, time, and harmonizer modelers are thrown into the mix to round out the update offerings.

The DSP revamp may not be anything obvious to see, but you can certainly hear and ‘feel’ the effects. I found Bias FX 2 to be a lot ‘snappier’ than the previous version. Switching between presets and swapping out pedals happens instantly on my 2013 computer, which is a pretty impressive feat in itself! I set the buffer size to a wonderfully low 64 samples and experienced neither latency nor audio artifacts. For a 6 year old computer, that’s nothing short of amazing considering the heavy lifting going on back there.

The user interface is a LOT sleeker, and everything has been ‘tweaked around the edges’ for a modern look that is very easy to follow. Your signal chain is clear and concise in Bias FX 2, and it’s stunningly easy to create complicated rig setups and feel confident in them.

Match Me If You Can

If you had asked me 10 years ago, having owned the very first Variax guitar offered, I would have written off the guitar modeling portion as a sales gimmick. In this day and age, hearing what Positive Grid has done with mere iOS devices, I didn’t write off anything. I went into the guitar modeling section with open eyes and ears, and I wasn’t disappointed.

After a quick configuration and profiling of my own guitar (A Taylor T3 semi-hollow body) I was able to switch the ‘sound’ over to a vintage Les Paul in a snap. While I’m a bit of a purist and will always covet my actual Les Paul, this guitar modeling system is indeed incredibly useful. Not every gig I play warrants emptying my entire guitar closet to take with me, so I’ll definitely be dipping into that feature in the future. 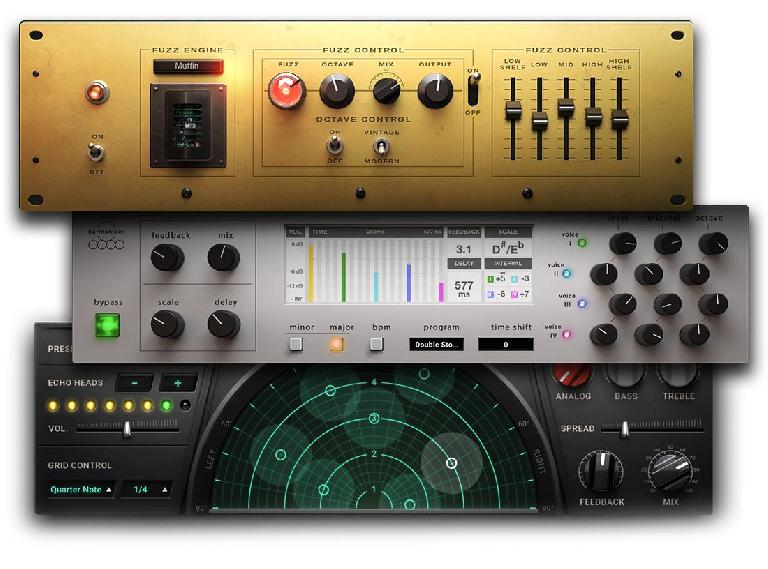 The new amps and pedals were most welcome, but the new presets that make use of them are where Bias FX 2 really shines. I was incredibly happy to see such a large stable of clean and ambient tones included in this release. Positive Grid has always done a fantastic job of emulating really ‘hard driven’ amps, but the nuance of the new ‘rack processors’ and the presets geared towards the clean side really stand out.

Upgrading to Bias FX 2 is a no-brainer if you are already in ‘the fold’. This update is extensive, and there is clearly more planned ‘down the road’. The MIDI control mapping wasn’t enabled at the time of review, but that paired up with the new looper section looks really exciting - but for now you’ll want to host BFX2 inside of another program like MainStage if you perform live. If you’re a guitarist, you owe it to yourself to check out Bias FX 2. A worthy sequel to an already great program.

Cons: Browsing through presets with the mouse can be a little wonky, MIDI control section not yet enabled