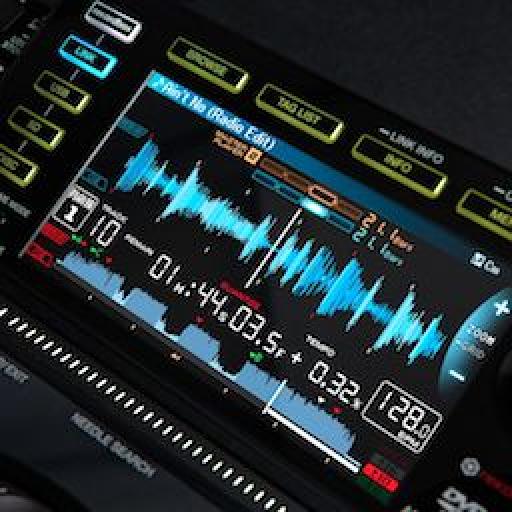 Language
With the recent launch of the CDJ-2000nexus, has Pioneer has once again jumped ahead of the DJ industry crowd? Sara Simms puts it to the test in this in-depth review. 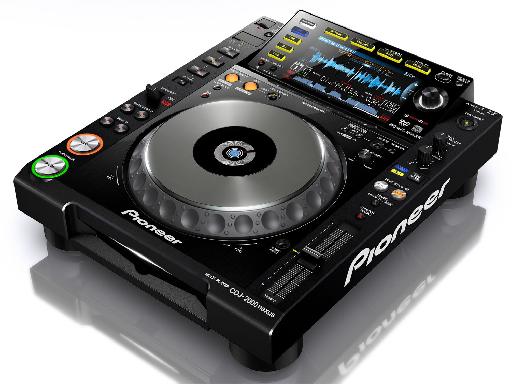 Pioneer is once again taking steps as an industry leader with the launch of their new CDJ-2000nexus CD player. Although it looks similar in appearance to the now standard CDJ-2000, its ability to load tracks from CD, DVD, USB, SD, networked machines, and over Wi-Fi make it a one-of-a-kind multimedia player equipped to handle the performance demands of the next generation of DJs.

The most unique feature of this advanced player is the ability for it to play music via Wi-Fi; a new way of playing music that we may see becoming increasingly popular in the months and years to come. This groundbreaking technology works alongside Pioneer's rekordbox music management software, which can be installed on mobile and tablet devices. In addition, the CDJ-2000nexus player's notable highlights include features such as Beat Sync, Wave Zoom, Slip, and a new selection screen GUI. 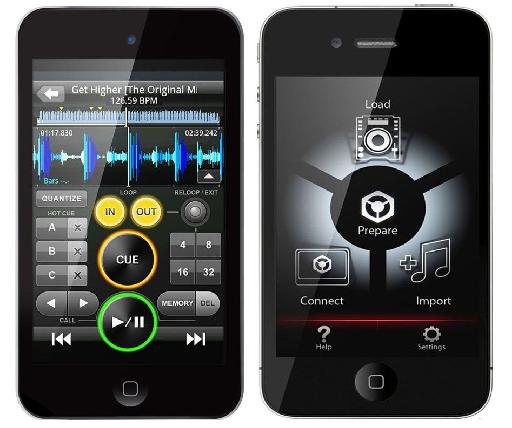 For the first time ever on a professional player, you can play your music via Wi-Fi or USB-connected iPhone/iPod/iPad devices, and transmit them to the CDJ-2000nexus using the iOS version of rekordbox. You'll first need to install rekordbox on your mobile device from the App Store. This free app can be used to send music to the player from a Wi-Fi connected Mac. Android users will be happy to hear that they aren't being left out of the game; they can use the Android version of rekordbox (also available as a free download) and transmit music from Windows PCs connections using the Windows version of rekordbox.

It's All in the Box:  rekordbox software 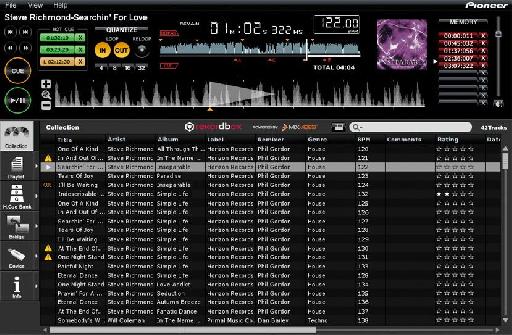 Rekordbox is an application for managing music files that can be played back on a Pioneer DJ player; it allows you to manage and prepare your sets in advance. You can use the software to store and organize your music, and create playlists. In addition, you can detect and adjust the song's BPMs, set and store cue points, hot cues, keys and loops. New features for the CDJ-2000nexus include 'Wave Zoom', (waveform expansion) 'Key', 'Active Loop' and 'Hot Cue Auto Load'. It's worth noting that rekordbox is compatible with iTunes, and is capable of importing your collection's playlists, ratings and other data.

If you install rekordbox on your mobile phone or tablet, you can use the software to prepare your sets on the go, which makes organizing your music a breeze if you're a DJ who's constantly on the move, or simply enjoys using mobile technology.

Using the Pro DJ Link feature, you can connect up to four CDJ-2000nexus players with LAN cables via the Link Port, and utilize a single music source for all four players. Additionally, Pro DJ Link allows you to access the following content-sharing functions: 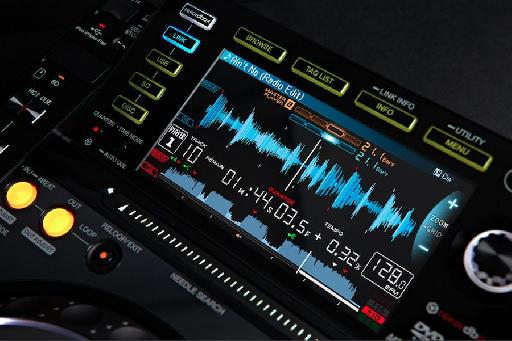 The CDJ-2000nexus features a large, full-color 6.1 inch LCD to clearly display pertinent information for DJs, such as song titles, album artwork, and track info. The 'Wave' display provides a visual layout of the song, and the 'Wave Zoom' provides five levels of magnification that can be expanded and minimized to different color-levels according to bandwidth.

Two new functions have been added to the players to increase DJ performance and reliability.

Slip Mode: Continues song playback in the background during loop, reverse, scratch, hot cue or pause. This function makes it possible to produce unique musical arrangements without changing the progress of the original music.

Quantize: Accurately quantizes using loop, reverse or hot cue, even if the dynamic of the beat goes out of sync, enabling reliable performance without breaking the rhythm of the music during playback. This feature allows you to correct and sync your music, which can be particularly useful if you make a slight error when looping or cueing in realtime.

Pioneer has created a new algorithm to deliver musical sound quality that remains true to the original tone of the song, even if there are shifts in tempo during playback. The CDJ-2000nexus delivers a powerful sound that is faithful to the original, produced through the high-precision engineered clock of a high-performance D/A converter by Wolfson Microelectronics.

You can save the function settings of the player to an iPhone, iPad or iPod touch, USB storage device, SD memory card or another device. Your CDJ-2000nexus settings can also be made on rekordbox, and sent directly to this device, meaning that you can instantly switch to your own settings.

This is a futuristic multimedia DJ player with features that I believe will gain popularity with DJs who would like incorporate using new technologies in their set preparations and performances. Though it may take a bit of time before we're all DJing via Wi-Fi in the clubs, there's no doubt that we're moving towards a world where wireless systems and mobile devices will play an increasingly important role in our lives, and in DJ sets. Pioneer is leading the future of DJing with their new developments, and I'm interested to see which jocks will be courageous enough to creatively utilize the full range of features available on these powerful players. The CDJ-2000nexus is a remarkable new multimedia player that's sure to become the new club standard for the future generation of DJs.

Syncs the tempos of linked players

The multimedia DJ player of the future costs a small fortune, you had better line up a few big gigs!

To find out more details about the CDJ-2000nexus, click here.