Review: Neumann U87ai - Is the Juggernaut Worth It? We think so. Do you?

The Neumann U87 has been the goto mic for engineers since it was introduced in 1967. Yes, it's that good! Their latest iteration of this "classic", the U87ai, is even better. Let's see why: 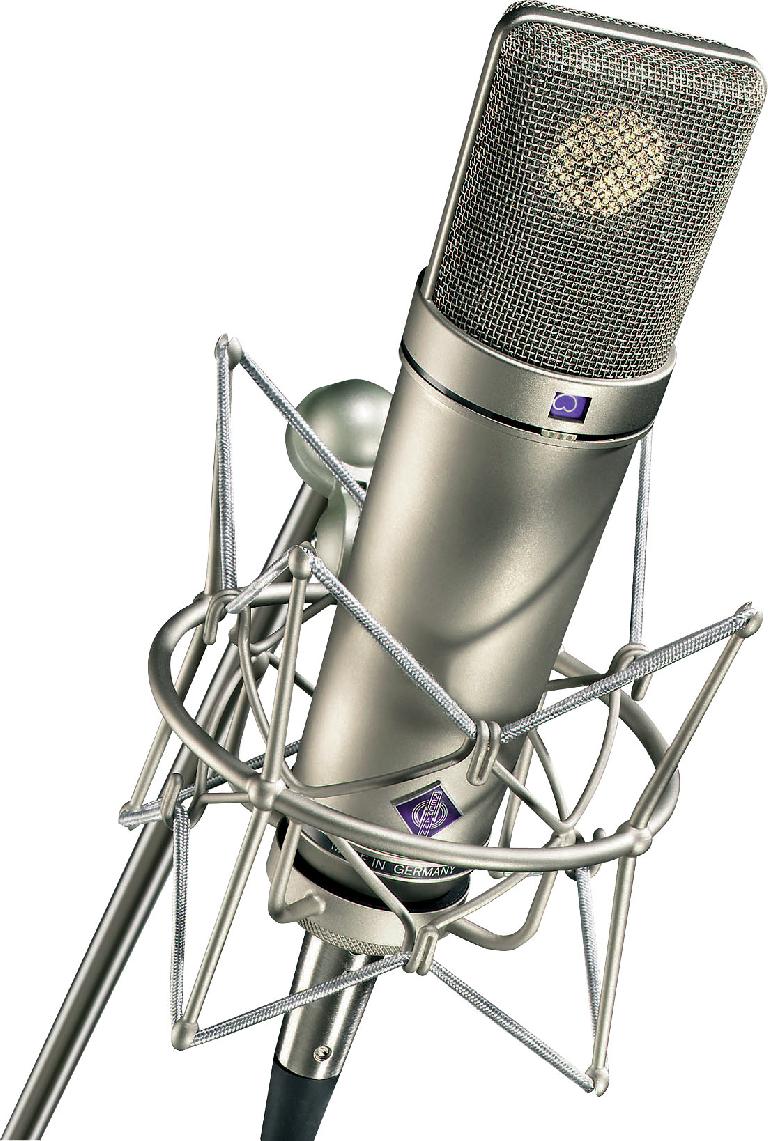 For well over 50 years, the Neumann U87 has long been heralded as a standard staple for the studio. From vocals to grand piano and even drums, you can find this mic used on a variety of sources. Many home studio owners see this mic used and aspire to have one in their vocal booths - but is it really worth the money for the home studio owner? I’ve had one in my studio for the last month and put it through its paces.

But first, let's see how a condenser mic works:

The U87ai is the modern incarnation of the classic 87. The discussion boards are rife with comparisons of the modern version to the original and I won’t wade into that here. This is a look at the U87ai on its own merits, and as a standalone addition to the recording studio. Neumann’s flagship vocal mic is handmade, and the fundamental design of the U87 has not changed much over the years. The mic itself has 3 switches offering polar pattern change, a low frequency cut, and a 10db pad for some important changes right at the source. I picked up the package with the fairly expensive shock mount. The mount isolates the mic incredibly well from the stand, but time will have to tell if the longevity you’re paying for when compared to similar mounts is worth the money. 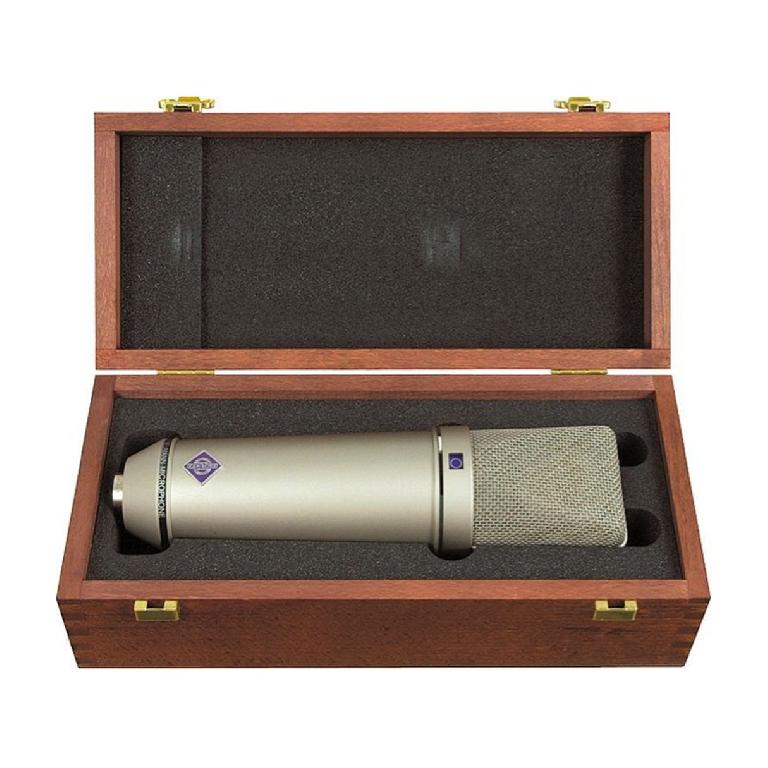 This microphone is known for being the ‘gold standard’ when it comes to voice, so I was excited to try it right away on some voice over work. I set it up with an Auralex baffle behind it, and utilized a heavily curtained area of the studio to provide as much of the ‘vocal booth experience’ as I could. Here are 2 samples - one without any EQ and a second with some tonal sculpting:

U87 Vocal With EQ

I provided a sample with EQ because I had done a lot of research on this mic (I mean, we’re plunking down enough money for a used car here on a dang microphone). One of the most common threads I found was that it ‘takes EQ well’. I was curious to try to quantify this into something I could hear / do with my workflow and I found that statement to be accurate. Think of the sound of the U87 on its own like a RAW photograph. That RAW picture is just begging to be developed in Photoshop - and the photo editor brings out the best details in the picture. That’s where I wound up with the U87ai. I wasn’t doing EQ to fix any ‘problems’, I was doing EQ to bring out more excellent frequency content that made me happy to listen to. I moved on to guitar.

Check out this course on recording vocals in Logic Pro: 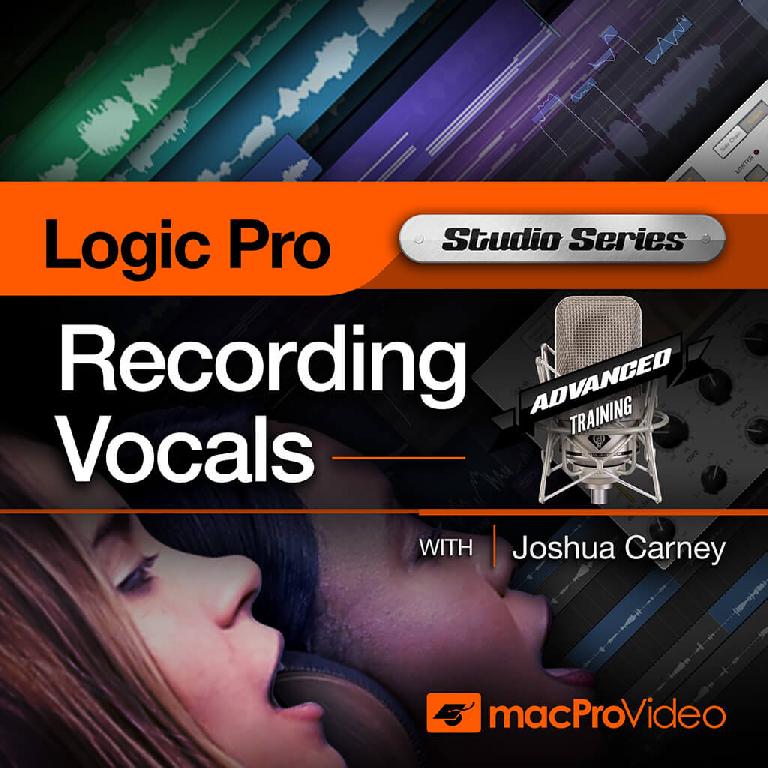 I set up the U87ai to record some guitar. I typically use a two mic setup for this, but for this test I stuck with just the one Neumann mic. Here are 2 quick sound clips - again, with and without EQ:

U87 Acoustic Guitar NO EQ

Once again, I was incredibly impressed by how the EQ really brought out some amazing musical character in my source. When I brought in a little low end it wasn’t just more power or thump I was looking for, it really brought out the details in the lower strings and made them more pronounced. This mic picks up an incredible amount of detail and it really shines when you get to the ‘finish line’ with a recording.

Check out this course on recording guitars in Pro Tools: 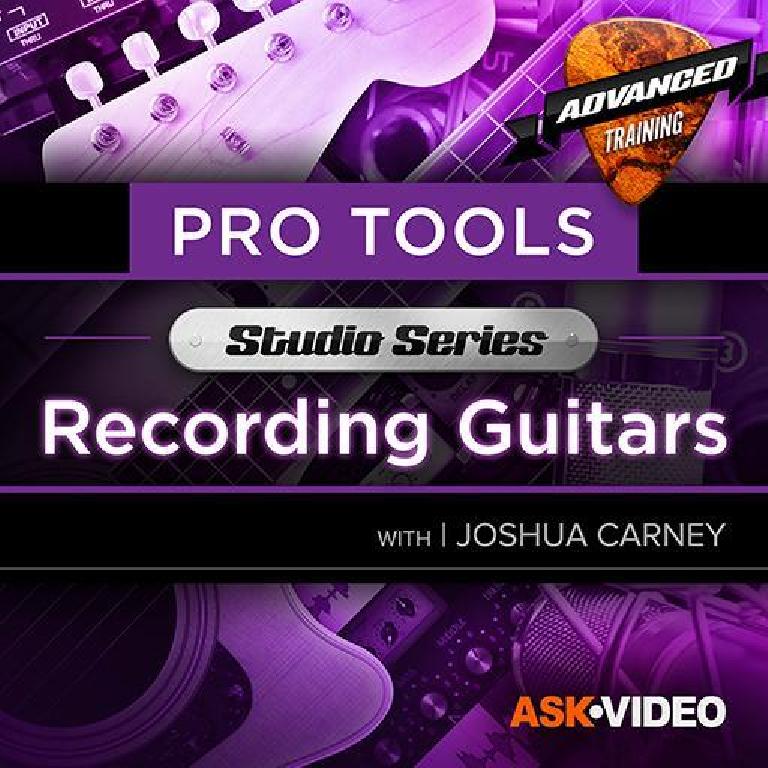 The Drum Bonus Round

While I would have loved to try out a pair as overhead mics, I thought it would be fun to experiment with the U87ai as a mono drum mic. This was a little trickier, because to really nail down the sound I think you need to spend a significant amount of time experimenting with placement and player to really get the benefit of a mono kit mic. Nevertheless, I plunked down the U87ai about 4 feet from my kit to see what a mono room mic could do for my 8 other drum mics that were already hooked up. Here are 2 audio examples. The first one is my drum sound with 8 various mics, eq, and a bit of reverb. The second example is exactly the same, but with the U87ai mixed in.

U87 Drum Test With 87
I’ll be honest. I threw this last test at the 87 as a bit of an ‘outside the box experiment’ as I didn’t have a drummer around (I am the world’s most okayest amateur) and I did not spend the 30-40 minutes I would experimenting with placement but… wow. The detail that the U87ai added to the drum sound just made it really come alive. Perhaps it’s because I already expected this mic to revolutionize my vocal chain and had little to no expectations for using it in drum tracking but… again, wow. I was probably most surprised by what the Neumann flagship could do for my future drum tracks with a pro player!

Watch this course on recording drums in Pro Tools: 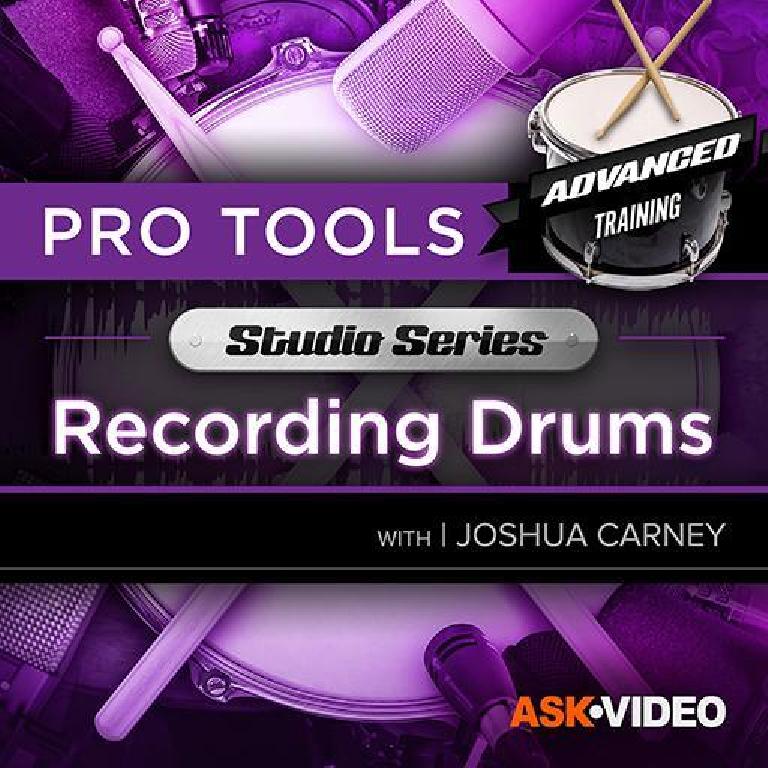 I know many of you will be reading this looking for an answer to, “Should I buy this mic?”. The answer to that is complicated. At $3,200, this mic is not an impulse buy - it’s a long term investment that must be balanced carefully against what it can bring to your studio. My studio has a strong focus on professional voice over, vocal overdubbing, and music for video. I couldn’t be happier with my U87ai, and the value it brings to my studio is most definitely worth the cost. This mic is legendary for a reason, and I would equate making the ‘jump up’ to it like going from a point and shoot camera to a flagship DSLR. There’s a learning curve to get the most out of it, but when you do, oh baby!

Pros: A stunning and overwhelming amount of audio detail in every recording, multiple use cases, handmade, European build quality that you find in the cheap, Chinese look-a-likes. Extremely low self noise
Cons: The shock mount is fairly expensive although you find compatible ones online and making this significant of an investment in a single mic is definitely a big decision. Commit to learning how to get the most out of it.