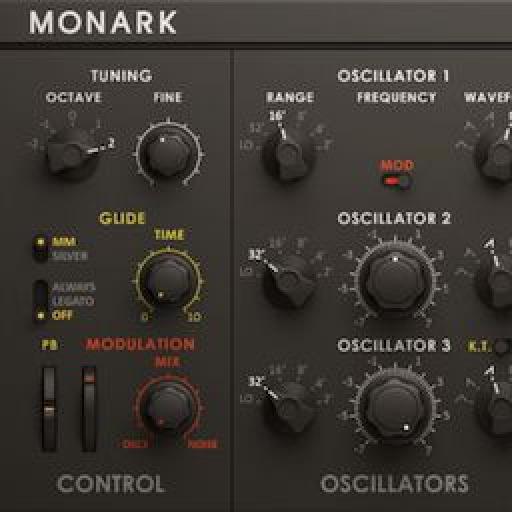 Language
If you're looking for a synth with attitude for seriously cool bass and lead sounds you should check out Native Instruments' Monark. G. W. Childs gives it a thorough exploration in this review.